Game development’s multidimensional nature has made it necessary for producers of games to outsource for game developers. This is because it throws open to get more qualified and experienced personnel needed for the production. Major game development companies have come to realize that using only in house personnel would only limit the creativeness of the production. Hence, the need for outsourcing. This venture, however, is not cheap, especially when a quality studio is consulted. Reputable studios are contacted to recruit artists, programmers, sound engineers, testers, etc. 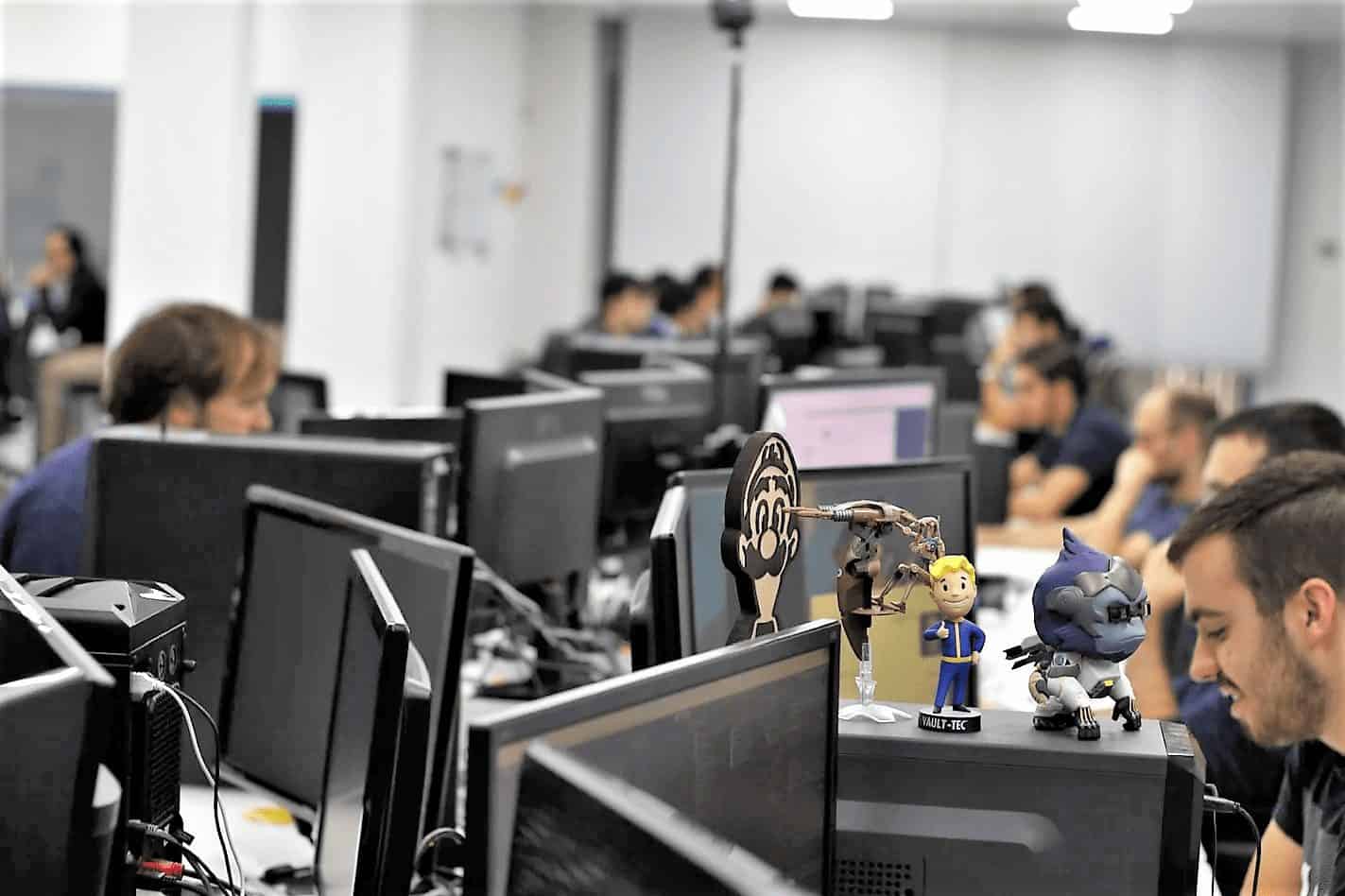 Quality of a Game Development Studio

Though not exhaustive, the list below gives what should be expected of a quality game development studio that would make excellent production.

Game development hinges on the creativeness of the experts involved in the production. Every good programmer could come up with codes that could pass for an average game. However, it takes a special knack and creativeness to give the game the edge needed to be exceptional. It requires artistic and technical competence as much as excellent writing and storytelling skills. This creativeness comes from years of experience and working together with a team. The business is too competitive to condone mediocrity. Excellence, creativity, and diligence are the only attributes it accommodates.

The ethics and security principles of some studios are just too poor. There have been issues of protracted lawsuits between studios and their employers.  A good and quality game development studio would guarantee its employer of security of its codes and trade secrets. It will not think of being a sell-out to competitors. Also, the scandal of copyright infringement must not be an issue for the studio. It must have a clean record; there must not be a scandal that would come to haunt the employer’s company.

A game development studio can only keep its creative personnel when it is financially secure and independent. As it is with any business in high demand of professionals, game development needs to keep its creative personnel happy and interested in the studio’s goals by paying them well. This would be a mission impossible for studios that are not fiscally strong. These studios are prone to unethical conduct to meet up to their financial obligations. They could be tempted to sell codes to their employer’s competitor. Established and financially independent studio would want to live above board, knowing that their reputation is of most importance. Furthermore, it is only a financially capable studio that would build and equip a state of the art studio and a conducive environment for experts to work and come up with superb ideas and creation.

The volatility of the game development business has made many studios go under within a few years. This happens when the studio fails to create excellent work. Therefore, before outsourcing to a studio, there is a need for the catalog of their productions to be examined and investigated. This will give an intending employer an inkling of what to expect from the studio. A catalog of productions would give an appraisal of the studio at a cursory glance. The longevity of a studio is a clear indication of its clout in the game development business.

Having considered these salient and important qualities of a standard studio, it goes without saying that outsourcing for game development experts would not be cheap. Though many companies do outsourcing to cut costs, this may not work when seeking to get the best production. There is the need to pay for the value that would make a game development worthwhile.

The following are likely outcome of seeking cheap outsourcing:

The obvious way to avoid these issues that could bring disrepute is for companies to consult well- established game production studios like Starloop Studio.

We are a game development studio with a history of the production of outstandingly created projects. Our company is exceptional, probably because of its ability to attract and retain creative talents from all parts of the world. This has given the leverage of diversity quality.  Starloop Studios, with 9 years of existence, has been involved in the production of several games. And these are very engaging and well-developed games. These projects include:

These games and many more could be viewed in our art and game development portfolio.