Unreal vs. Unity 3D: Choosing the Best Engine for Your Game

In recent years, video game technology has reached such high standards that you would say that the images and designs in the game are almost real. To create interactive video games, game developers use software development environments, known as game engines. With their help, a game developer sets how things will react and respond in the game.

Unity 3D and Unreal are among the most popular game engines, each with their advantages and disadvantages. In this article, we’ll present the features of each and which best suits your needs.

In order to make game development more accessible to all game developers, Unity was launched in 2005. With an intuitive and easy-to-learn language code, over time Unity has gained a big community. Thanks to the huge asset store, the versatility, and the multitude of tutorials and online courses, Unity is an engine game preferred by a lot of game developers. 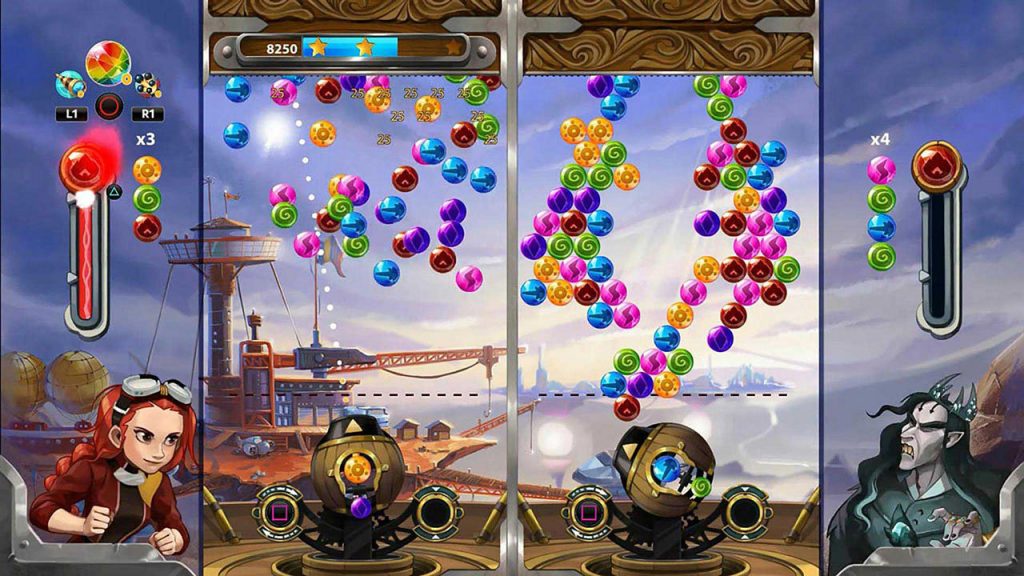 Launched in 1988 by Epic Games, Unreal has gained popularity for high-end graphics, but also for its presence in the top AAA gaming culture. Even though it does not have a community as large as Unity, Unreal is used by many games development companies because this game engine does not impose any limits on the vision of the game developers.

In terms of coding language, Unity uses C#, unlike Unreal which uses C ++. For game developers who want coding, C# is a very good choice. It is a coding language easier to use and learn than C ++.

On the other hand, Unreal users don’t have to know to write codes, because Unreal uses a visual scripting system called Blueprints. The game developers just have to create nodes and connect them together in order to develop logic for your game.

As a game developer, at first glance, it doesn’t matter if you choose Unity 3D or Unreal for your game. But in fact, the differences exist and are noticeable.

Unreal offers preset tools such as volumetric lights, post-processing, or lens flares that are ready to use and can be easily modified. Also, unlike Unity 3D, Unreal has more accurate lighting and the shadows have a nice falloff and a polished look. What makes Unreal Engine great for game developers is the great material editor that can be easily used to make the desired modifications. 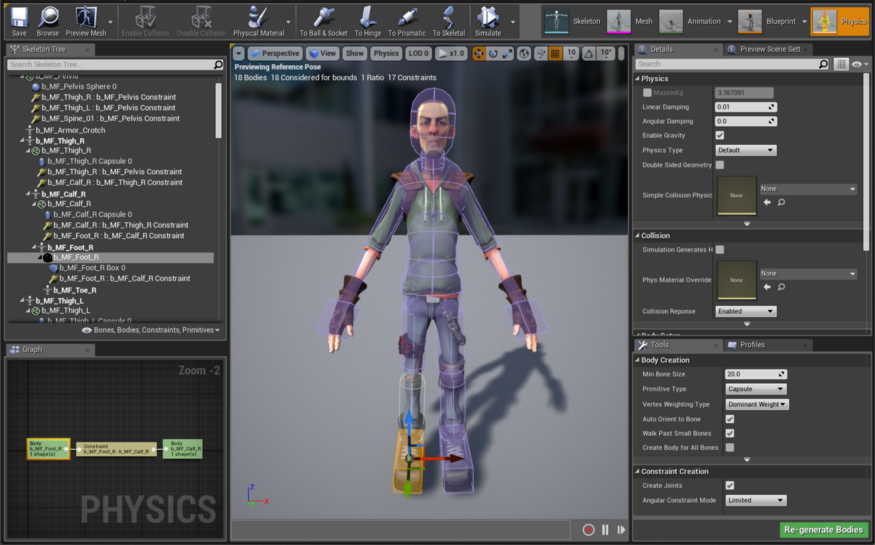 In terms of the lighting system, Unity 3D supports the latest technologies such as PBR or GI, but the details of shadows are not as well defined as in Unreal. Unity 3D does not have an editor material but support the usual normal maps, base textures, occlusion maps, etc. with some very limited parameters to adjust.

One of the greatest things about video games today is the ease with which you can download a lot of assets for them. Unity asset store and Unreal marketplace are both collections of game-ready assets. From a quantitative point of view, Unity 3D offers several types of assets in the store ranging from textures, animations, and models to entire project examples, tutorials, and editor extensions. 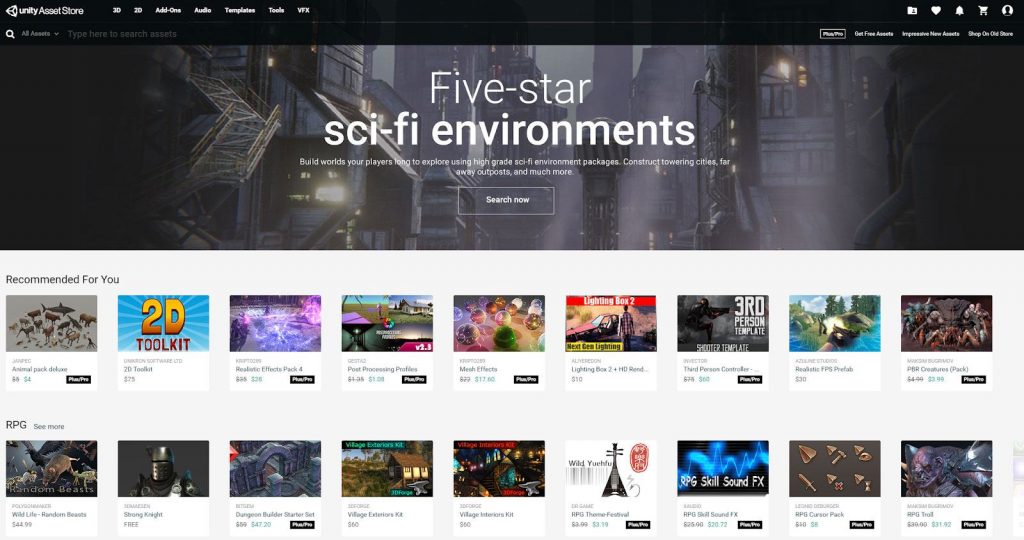 In terms of costs, both game engines offer free and paid assets, but the Unreal engine does a better job in this regard. The quality of assets offered for free in the Unreal marketplace is far above the Unity 3D asset store.

Being among the most popular game engine systems, both Unity and Unreal have a strong online presence and active communities on forums, Sub-Reddits, YouTube channels, and more. Although Unity is a much larger community, Unreal Engine’s community is growing rapidly and likely to surpass the number of Unity supporters. For example, on the official Unreal forum (https://forums.unrealengine.com/), people are so active that they post several times an hour.

The larger and more active the community, the easier it is for users to find answers to their questions.

In terms of costs, both are free, but there is a difference. Unity can be upgraded to the pro version depending on your needs and you can choose various subscriptions ranging in price from $ 40 to $ 150 per month per seat.

In January 01, 2020, Unreal applies a 5% royalty cost on the game’s gross revenue, now the license is free to use and incurs 5% royalties just when you monetize your game or other interactive off-the-shelf product and your lifetime gross revenues from that product exceed $ 1,000,000 USD.

If you are a beginner, Unity 3D is a good choice to learn how to code and create a wide range of games. On the other hand, if you want better and better graphics, Unreal is better suited to your needs.

If you are still thinking about which game engine is right for your game, Starloop Studios can help you make the right decision. During the last decade, we worked with both Unreal Engine and Unity 3D, so we can say that our expertise and knowledge in the field is what you need to create a successful video game.

Feel free to contact us or email us directly at hello@starloopstudios.com and get a quote from our Starloopians.

Do you want to know how we develop real projects?