Mobile Game Development Cost: What Are the Factors that Influence the Price?

Did you just come up with a fantastic mobile game idea? That’s great. After thinking about the concept of your game, probably the next thought will be how much it will cost to implement it. There are many factors to consider when setting the mobile games development cost, and in this article, based in our huge experience as mobile game outsorcing company, we want to share some of the most important of them.

Mobile games are generally created for the AppStore (iOS) and Google Play (Android), and the costs range from $ 3,000 for simple mini-games to $ 150,000 for more complex, multi-player games. Prices can also vary depending on the options you want to integrate, such as payment systems or some administration functions. For example, these features are 20% more expensive for iOS than for Android.

Before the game development team provides a mobile game development cost, they study all the requirements and aspects that will be reviewed in the format of a GDD document, a list of assets, and other technical documents. The more complex the game, the higher its price will be:

Small games that do not have complex options such as payment systems or saving the score are the easiest to approach by game developers. Simple game controls and basic 2D graphics won’t bother them much, and experienced game developers could create such games in a few days or weeks. Small games have little chance of exceeding a $ 5000 budget. Instead, if you want a small game with an attractive 2D or 3D interface, more levels, and a few additional options for players, the price could start from $ 20,000. Most games that fall into this category will cost somewhere around $ 20,000- $ 40,000.

To minimize the risks and costs, we recommend that you create a prototype game to validate your idea and see the potential behind it. 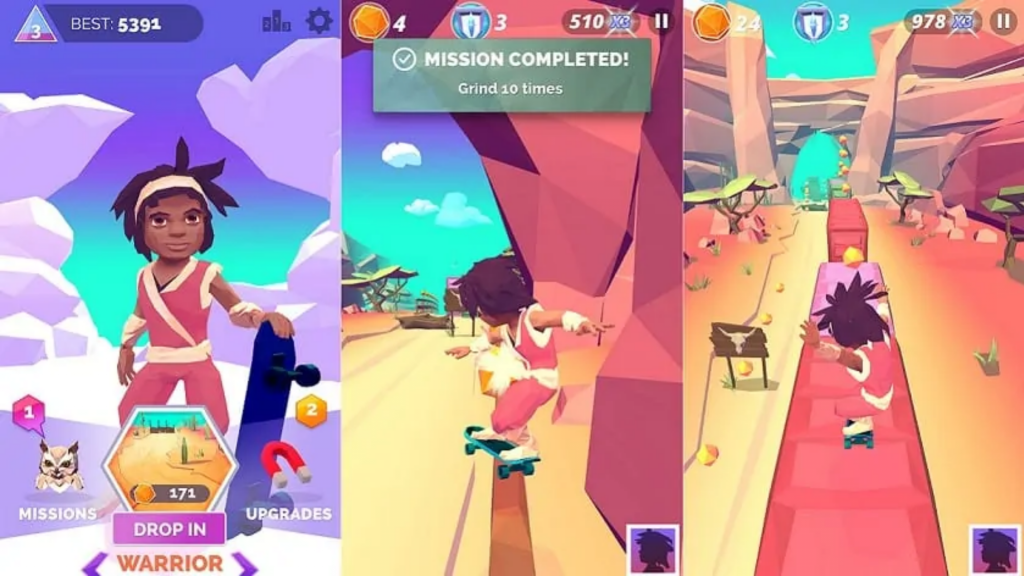 The games from this category grow in complexity and offer players several levels to explore, with different difficulties, various characters, a more complex story, sound, visual effects, attractive and friendly interface, and small games built into the main game. The cost of this type of game can be between $ 60,000- $ 120,000.

Large titles offer players an engaging storyline and rich content. Although they are usually free to play, they have incorporated a well-thought-out monetization system. The budget for this type of game may exceed $ 150,000.

Regardless of the type and size of the game you develop, there are several factors that influence the costs, which apply to almost all mobile game development.

For the game development process to be well structured, game developers will create a strategy in the form of a GDD document that will include all the game details. This step is essential because it will be the basis of the whole project.

Due to the additional options they have to fulfill, multiplayer games can be more expensive than single-player games. For example, the interaction that players have with each other and the internet connection function adds an additional cost to the final mobile game development cost. 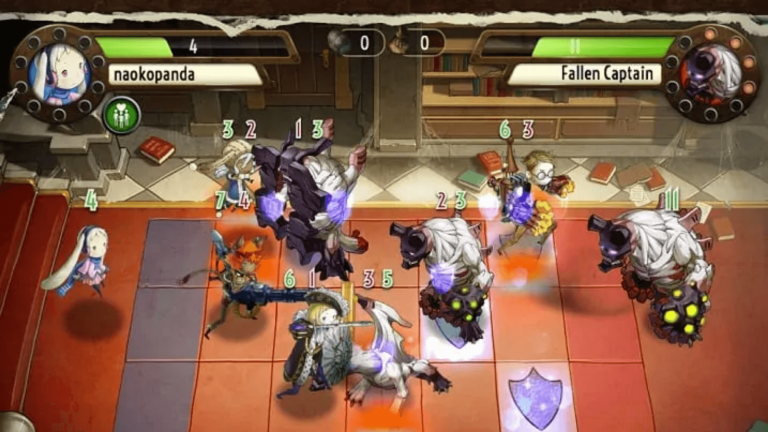 Even if your mobile game is fun and attractive, it still needs smart marketing to be known. After you have invested a few thousand dollars in mobile game development costs, you need to think seriously about investing in advertising to get your investment back and make a profit. To fit your budget, it is good to add the cost of marketing to the cost list from the beginning.

The marketing budget is so important that big publishers sometimes invest more in advertising than in mobile game development costs. But in ordinary cases, the marketing cost reaches at least 30% of the overall budget to reach the target audience and earn a profit.

The game development studio you collaborate with can recommend the most effective marketing channels or assist with your game’s easy and clever distribution once the development is completed. The game’s success depends on how effectively it is promoted, so give due importance to the marketing part.

Depending on the project’s complexity, you can choose to collaborate with a freelancer or a professional studio like Starloop Studios. To reduce the mobile game development cost, the first thought is to work with a freelancer. Still, if the project is more complex, it’s necessary to hire a team of professionals who provide full game development services. That should also include game prototyping,UX / UI design, testing,( ) and support. Besides, the results will be much more professional.

A team of creative game experts makes the difference.

Developing a mobile game is a fantastic process that requires a team of professionals. Choosing a game studio is an important choice that can decide the fate of your mobile game.

Starloop Studios has been developing video games for almost a decade, and the experience we have gained during this time helps us create the most daring mobile games. Check out our art and game portfolio. Feel free to contact us and share your great ideas with our creative team!