Players do not have to pay for all games to download them. A popular revenue model for publishers is selling in-game content. Video games are designed to motivate players to purchase various items, pay to pass a more challenging level, change the look of their character, etc. We can divide these motivations into six categories: unobstructed play, social interaction, competition, economic rationale, indulging the children, and unlocking content.

The number of video games and players worldwide has grown a lot, and there are no signs that it will stop. In the Asia Pacific region, where the heart of the video game industry is, there were over 1.5 billion video gamers in 2020, generating a revenue of 78.3 billion U.S. dollars – almost double that of North America, the second-largest region for the video games industry. More and more players are willing to spend money to play video games; for example, they paid an average of over 123 U.S. dollars on gaming over three months in 2018.

What are microtransactions in video games?

The history of microtransactions had become better known since 2006, when Bethesda, a significant publisher, launched as an experiment the possibility to buy horse armor in The Elder Scrolls IV: Oblivion for $ 2.50. Initially, people said it was too high a price, but this item became the ninth best-selling DLC ​​(downloadable content) in Oblivion and was still being purchased more than two years after its release.

There are some opinions that microtransactions in video games would not be beneficial for the industry. But the truth is that these small amounts of value exchanged electronically can be the future in the video games business, as long as they are created wisely without affecting the user experience. 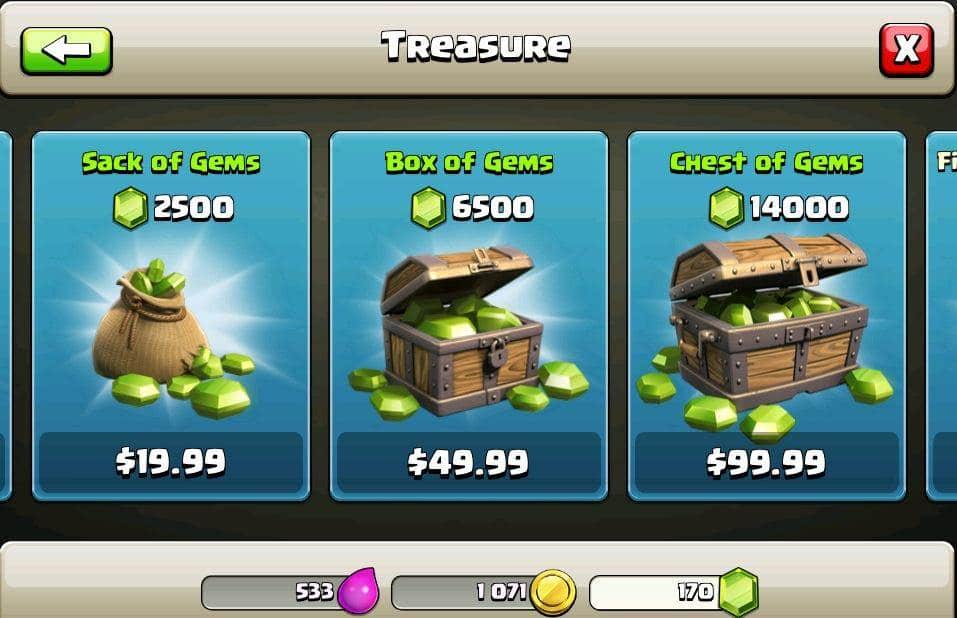 One of the fundamental reasons why microtransactions are necessary is that developers can keep supporting the game. Game development is not cheap, especially since there are costs after the game is launched. They have to maintain servers, fight cheats, solve bug problems and keep new content coming out to keep their audience interested. Thus, the money from microtransactions provides players with a satisfying gaming experience while supporting the video game industry’s growth. Also, microtransactions can provide great content to a game. Many players love to try new expansion packs that extend upon the original game massively. Also, they enjoy the ability to unlock new skins for their characters in multiplayer games.

How do microtransactions work in video games?

The concept behind microtransactions is not hard to understand, especially since they have become extremely commonplace in video games today. Players are used to paying extra money to acquire weapons and upgrades to give you an advantage on the playing field. For free-to-play games, microtransactions are something that players expect because they didn’t offer any money to download them. These in-game app purchases are usually the only method of monetizing free-to-play games. For example, the Battle Royale game Fortnite is free to download, but players can purchase in-game various cosmetic items such as emotes and skins to customize their characters.

In 2019, Fortnite players spending on gaming DLC ​​in the United States reached an average of 82 U.S. dollars. The most popular in-game acquisitions in Fortnite included upgrades to characters and outfits and the gliders that transport the players into the battleground. This model for generating income appears to have been a victory for Epic Games as a player spending on the Fortnite mobile app consistently reaches millions of U.S. dollars each month.

These microtransactions do not affect the user experience. For this reason, some publishers believe that free-to-play games are one of the most democratic business models in the video game industry. The disadvantage, however, is that if they do not offer interactive and engaging content, players will not be interested, and their game will fail. Other popular games that have successfully implemented microtransactions are Call of Duty, Halo 4, Angry Birds 2, etc.

Microtransactions in F2P video games: how do they work?

F2P games mean free-to-play video games, for which players don’t have to pay money to download and play them. The advantage of these games is that being free, more people will try out the game. But to monetize them, publishers must strive to make the content more and more attractive.

The category of free-to-play games that have benefited amazingly from microtransactions is League of Legends – a game played by tens of millions of people worldwide, with almost all game revenues from in-game purchases. Another popular and classic example of a game with microtransactions is Counter-Strike. Although it was already a popular game, to increase the economic dynamics of the game, the developers introduced a new concept of micro-transactions – players could open after each game a chest with random weapons or rare objects, with a key that costs 2.39 USD. This action led to the recovery of the game’s reputation in front of the players. 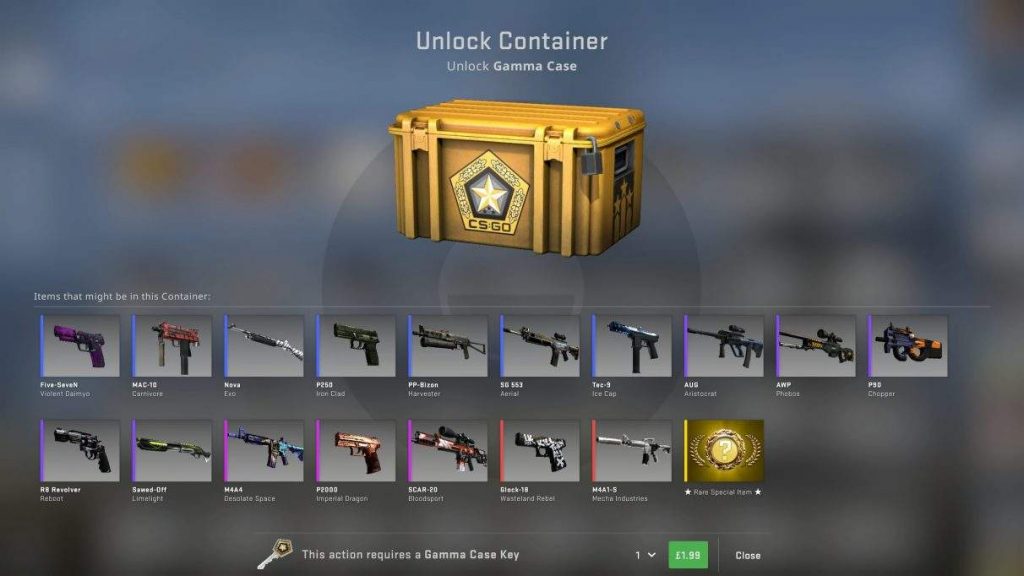 How to introduce microtransactions in your F2P video game?

The introduction of microtransactions in video games involves the knowledge of human behavior and psychological triggers that make players act and invest small amounts of money in the game. Keeping the player base happy should always be the primary goal of video game developers. A game containing microtransactions can achieve this goal as long as the purchasable content does not affect the game’s balance.

One way to introduce microtransactions into F2P games is for payable content to be valid for those who don’t want to pay the extra money. They are willing to invest additional time and effort to achieve the same performance as the paying player. This method is more common in social games.

When game developers create a video game and want to add microtransactions, they must consider the three categories of players that will download their game. One group is simply interested in the free to play and will not spend any money on the game. The second group of players is willing to make a couple of small purchases, especially when it feels like a good value for money. A third group, frequently called “whales” (from the gambling term), will continuously spend large sums of money in the game.

Is it a good option to put microtransactions in your video game project?

Although the subject of microtransactions is controversial, they are becoming more common in video games. At first glance, these can be just practiced for game developers to make money, but if you look in-depth, they have the power to support and strengthen the video game industry around the world. Developing a video game costs time and money, and the money from microtransactions can be used to add depth to the game and keep free additional content after launch.

On the other hand, those who purchase various items and skills with money can have a competitive advantage over those who do not, especially in multiplayer games. Some may find this frustrating and may give up the game if the balance is not maintained.

But the main advantage of microtransactions is earning huge revenues. For example, at the peak of its popularity, Candy Crush was raking in a jaw-dropping $ 850,000 from in-app purchases every day. Also, if the microtransactions are implemented effectively, they can make the players feel like champions. Although many gamers don’t like the idea of ​​microtransactions and give up the game, their outstanding results speak for themselves.