How to Port a Video Game in Android and Other Platforms?

The world of video games is a perfect relaxation for players, so playing video games on multiple platforms can be a delight. Although this process requires a lot of work and time from game developers, we can see from the following statistics why the investment worth it.

What is a game porting service?

By porting, we mean adapting a completed version of the game from one platform to another; following the porting process, the game will run natively and smoothly on the new platform according to its specifications. The goal is to make the game run on the new platform at least as high quality as the original one, even more improved. Still, recent history shows us also ported games that have been considered a failure for various reasons.

The importance of porting games. Porting a video game helps the player not to be limited to only one platform and gives him the flexibility he wants. Some gamers are fan consoles, others want to play computer games, and another category of people prefer to play android games due to their comfort. If you choose to port your video game, this helps you save money because writing codes from zero is more expensive than modifying the existing ones. Also, the decision to port your game from the console to the PC can be a cost advantage for the player because video games on the PC are cheaper than those on the console. Another reason why video game porting is essential is the high quality of the graphics it provides to the player. Graphic performance can prompt a player to choose to play your game or not. 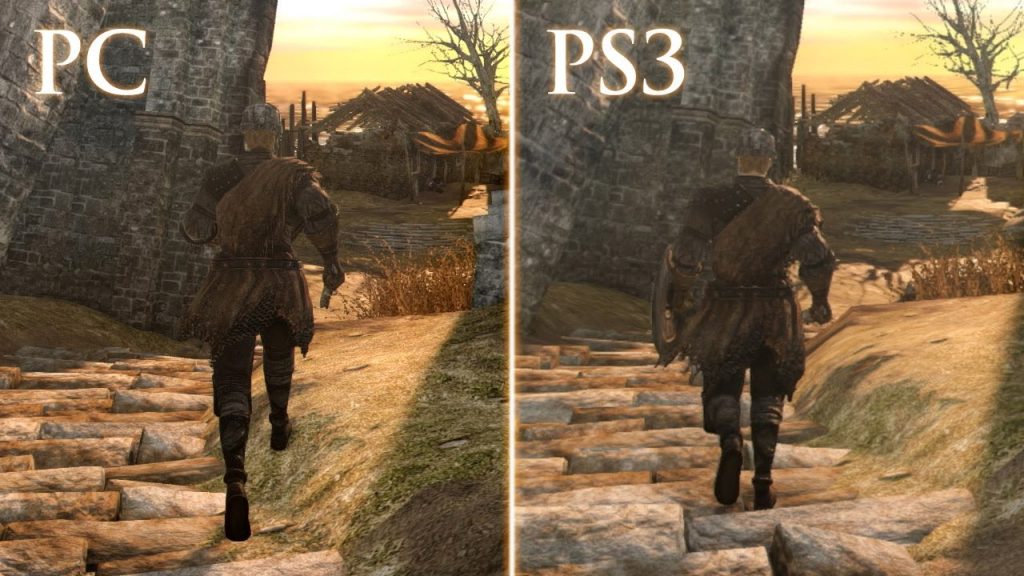 User experience in the game is the most important. We think in vain that our game is excellent until we’ll receive the decisive player’s opinion. When trying a ported game, all players expect things to work perfectly, the game to be bug-free and uninterrupted. The interface, the game flow, the menus, and other elements should blend harmoniously and give players a seamless gaming experience.

How does porting a game work?

It is a complex process consisting of well-established steps that require a lot of knowledge and time. Of course, along each step, various challenges can be encountered. First, game developers have to make the game “run” in the target platform. Sometimes, the tools they use do not support the new platform, so the codes must be rewritten in another language accepted by the platform.

The next step is to add proper graphics support, extracting the graphics calls to a standard interface for all platforms. Once the graphics are set, and the game seems to work, game developers need to work on the desired performance. There are various challenges in this step, such as CPU performance, shaders throughput, fill rate, etc.

After solving these situations, the controls need to be tweaked for the new platform, and the interface must be adapted to the size of the new screen. The resolution must also be changed, and the text on the screen must be checked to fit well. Each platform has its checklist of certification requirements that the game must comply with.

How much does it cost to port a game?

The cost of a ported game is less than the price of making the original one. When game developers work for porting a video game, they use a lot of code and material from the original version.

The cost varies greatly depending on various factors like the engine and staff experience. Generally, when it’s established a game porting price, there are a few things to consider. It needs to check if the rendering API is similar, if the middleware that will have to be relicensed has been already used, or how much optimization work will be required. The game’s overall size and scope also matter, as does the resolution of the source art.

Depending on the above factors, the game porting development makes up half or more of the original cost. Thus, most projects with even a moderate amount of content cost over $ 50,000.

Example of a ported game from the Starloop Studios portfolio.

But it difficult to put a general price for game porting services, as it’s particular to each title. If you already have a game you would like to port, you can contact us, and we can tell you an approximate cost.

How long does it take to port a game?

The porting games development of most indie games can take up to 6 months. If the project is more complex, such as AAA titles, the porting process can take much longer. Even if a game seems easy to port, there may be a significant disparity in the graphics, which will extend the porting time.

What does Starloop Studios offer you in porting games?

Over the years, Starloop Studios has expanded its experience in porting games development and we currently offer porting services on several platforms. Regardless of the challenges, we design systems that look and work the same across all environments. Our certified developers’ team can help you with:

Better Focus on Your Core Business. By outsourcing the game process, you can stay focused on the essential tasks while our team deals with porting games from one platform another. Your involvement in the project is minimal to ensure that you and your team are on the same page. You can also contact the Starloop Studios team at any time to check the status of the project.

Expertise without training requirements. This means that you don’t have to invest time in additional training. Our experts already have the expertise to execute work quickly and efficiently.

Contact us and schedule a free consultation with one of our experts.