In recent years, the video game industry has exploded. The number of video games sold is growing steadily, and by 2020 the market is estimated to be worth over 90 billion U.S. dollars, from nearly 78.61 billion in 2017.

Today, games are played on a huge variety of devices from PCs and consoles to a wide range of tablets and mobile devices. Automatically, the demands for game porting services have also increased.

The types of games porting can be made on different platforms. For example, you can port video games on many platforms such as from Android to iOS, Mac, Windows, online or in PC and vice versa. You can also port your games from PC to consoles and vice versa. If a video game was designed for one platform, it cannot be played on another. This is why a studio like ours, needs to start a process of rewriting the codes and converting the video game to the desired platform.

We present below why game porting has become so important and the multiple advantages of it.

1. The Player Has No Limitations

When the player is playing on a console, he can feel certain limitations on what he can do. Now, all the user has a game pad, unlike on PC there can be a pad, a stick or a classic keyboard and mouse combo. That is why more players prefer PC gaming. For this reason, developers need to know that thing and to collaborate with a studio for the outsourcing game porting. 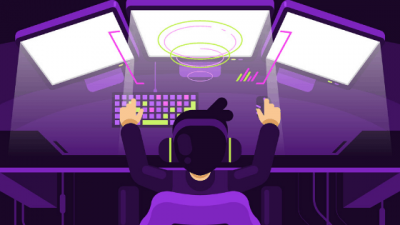 The cost of the porting game to a new platform can be considerably less than the cost of writing it from scratch or creating a totally new script. And for video game players there is a lower cost, too. Console gaming is more expensive than PC gaming. The cost for a console game is around $60. The majority of PC video games have a price of under $60 (many of them cost $40, or cheaper). And all of them go on sale on Steam, all the time. You never run out of sales on Steam. You will find great modern gaming on Steam for as low as $20, sometimes even just $10 or even less. Many games are even free. Fortnite on PS4? $60. Fortnite on PC? Free. 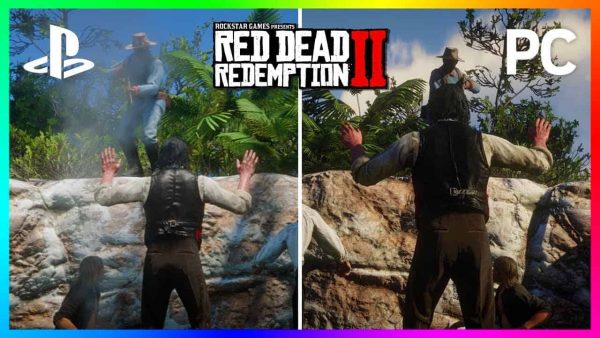 While not true at all tiers of PC gaming, at medium to higher tiers, a video game will look significantly better on PC than on console or any other device. On the PC, the video game will have a much higher resolution with far better shading and graphical effects. For this reason, it is good to take seriously the idea of game porting. Players will prefer your game to the PC rather than the console. 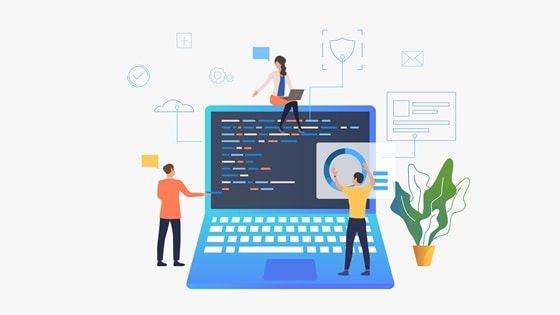 Because the players have much more advantages on their PC devices, the investors have to understand the importance of the game porting. Games initially made for a console (e.g., PlayStation, Xbox, etc.) are ported to PC pretty often, but the result does not always involve a smooth gaming experience.

The game porting brings you to cost savings and performance and versatility for your clients. The cost of the porting game to a new platform can be considerably less than the cost of writing it from scratch or creating a totally new script. The porting game helps to meet the changing gamer’s behavior and technological trends. On another hand, porting games also saves the time of the game development companies.

With great passion for video games and based on our 10 years’ experience, we can recreate old games on the newest platforms at an affordable cost, with the best quality. Starloop Studios offer you the best game porting services.

Do you have in mind some ideas for outsourcing game porting? If so, write to us! We’d love to hear from you.