The Challenges of PC to iOS Porting

There is huge potential when it comes to porting. Taking your game from its original platform and porting it to a new community of players offers several benefits. However, delivering your game to a hugely accessible platform like iOS comes with its own sets of challenges and development considerations.

When it comes to video game development, in particular with games developed for PC, you rarely have many limitations. PC is one of the best platforms to develop for, given its wide variety and availability of development tools.

When it comes to taking these PC titles to other platforms, especially something like iOS, there are a number of challenges to overcome and requirements to consider.

The main challenge of PC to iOS game porting is optimization. Meaning both optimization of performance and of controls. It’s very easy to underestimate the level of work required to port a game properly, preserving its core gameplay and performance. Too often, games are ported and delivered just as an addition to the original, a peripheral to be thrown in after the initial development cycle.

A successful port should be able to stand by itself, as a successful release, without relying on the original or looking like a degraded version. Especially for smaller teams and indie releases, reputation is everything. So, ensuring that your ported release is smooth and efficient, is integral to continued success. 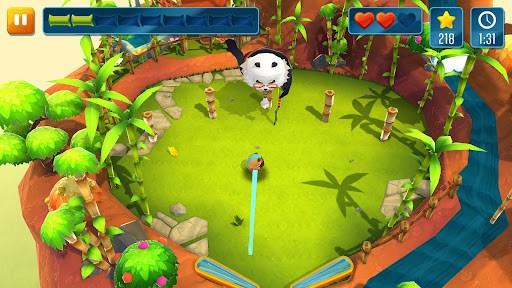 There are multiple requirements to prepare for video game porting. Key amongst them is understanding the length, the complexity, and the development cost of the process, alongside considering the right team to port your game.

It’s important to recognise that the length of a game porting project is typically a few months. This is a process that involves significant coding and development time to alter and effectively transform a game. It’s no simple process, as many of the original code and tools used to develop the game may be incompatible or need tweaking to be used in the new port. And that the process of course takes the time of a team of professionals, where cost-efficiency is absolutely integral. For picking the right team, there are benefits and challenges to doing it in-house or hiring an external team. (https://starloopstudios.com/the-hows-and-whys-of-game-porting/)

What are the problems we could arise?

Video game porting brings its own potential challenges and difficulties to a development team. As creating a game is a complicated process, it’s only natural that changing a game’s core code would result in some challenges to overcome.

Converting code to a new language

One of the main difficulties, as mentioned above, is that the code and technologies are likely incompatible between platforms. That is all but certain when porting from a PC or major console to iOS and mobile. For example, many games are built on C# on PC and, when ported to PlayStation, must be converted to C++.

Taking apps to new platforms will always bring significant coding work to ensure that their functionalities and assets work properly on the new platform.

A lack of software compatibility

While taking an existing game and porting it, you must consider that many of the tools used during development may be incompatible with newer software on the targeted device. It’s all but certain that the software compatibility between the PC development and the iOS platform will need attention from the porting team. Many of the tools and assets will need to be reworked to remain operational on a new operating system.

This is something that might often go overlooked by players and some developers. While many games can be multiplatform, all consoles share a rough control scheme. They each have two joysticks, four face and directional buttons, shoulder and trigger buttons. However, when moving from PC to iOS, there must be a consideration to the changing controls.

With no joysticks or physical buttons of any kind, many multiple input functions must be reworked.

How can Starloop help to port PC games to IOS?

For porting games, we frequently advise developers to consider an external or outsourcing company to help with the process. Porting, in general, is a time-consuming process. Starloop Studios specializes in game development and game porting, services that we offer under cost-effective packages.

The aim of hiring an outsourcing company like Starloop, is to allow your team to focus on your current or upcoming projects instead of spending time painstakingly porting your old titles to new platforms.

One of the major time-sinks in porting games from PC to iOS is the significant performance differences. While there are huge leaps in the capability of modern smartphones, they are still nowhere near capable of emulating a modern PC or console.

Starloop focuses on optimizing the content of the game, knowing through experience where to compromise and where to push. The key is preserving the life of the original title, the core gameplay. And, delivering a smooth gaming experience. There are a lot of tips, tricks, and adjustments that a veteran porting team is familiar with to allow a game developed for PC can run successfully on an iOS device.

And finally, our teams are intimately familiar with the lengthy and stringent compliance rules that come with publishing a game on iOS and app stores. 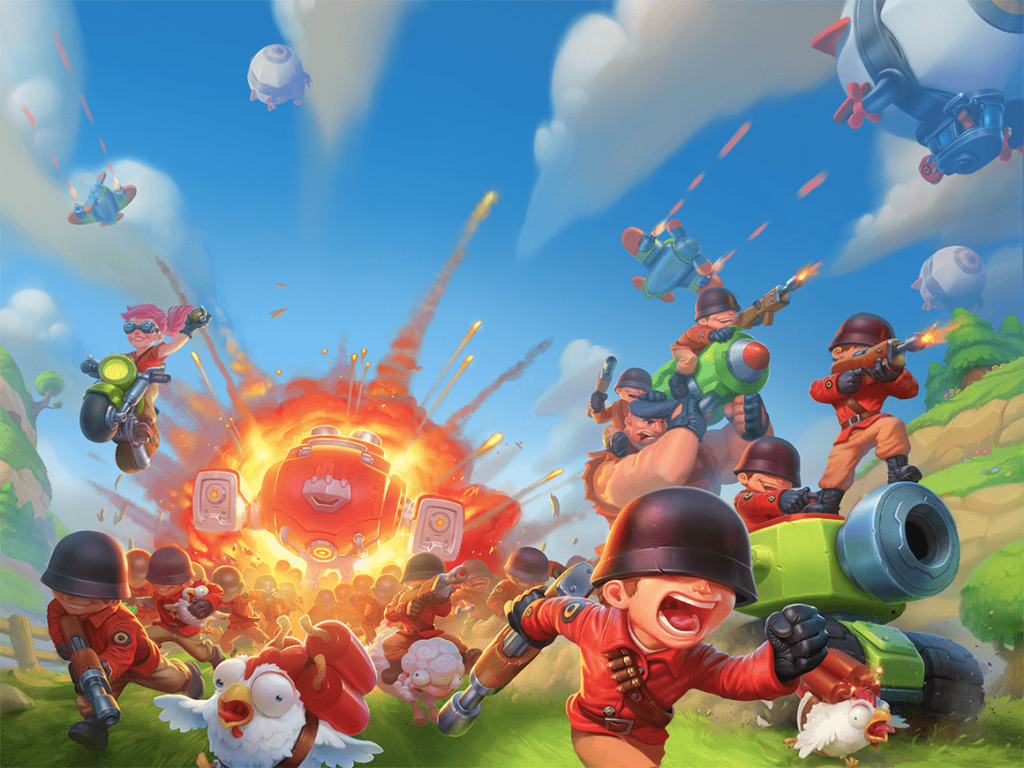 As mentioned before, one of the biggest changes for porting to iOS is control schemes. Optimizing the controls and the UI for mobile and iOS games is something that takes time and experience. There are considerations for what the hardware and the iOS software is capable of, all of which our team is prepared for. Having completed numerous projects porting from consoles and PC to iOS devices, we have developed solutions for content and control optimization.

For example, one of our porting projects required a player to jump and use an item simultaneously. But a double input is impossible on iOS devices, so a solution had to be devised and implemented.

Porting can be a difficult process by itself, and porting to iOS devices presents even further challenges. Starloop Studios offers top-to-bottom expertise and experience to take your game and deliver it onto any platform you need, including all major consoles, PC, and mobile devices.

In need of industry-leading porting services that can save you time and money? Contact us at hello@starloopstudios.com and let our certified game porting developers deliver your game to any platform.