IDFA: What You Need to Know

In the mobile game market, there are monumental changes. The earlier changes were in the performance marketing ecosystem. iPhone Play Store has followed the same path with its iOS 14. Other market contenders such as ad networks and Facebook are working hard to match those changes. In this article, changes that have been implemented on the Play Store will be discussed. Follow through as we show you the developments in mobile game marketing inside our services in mobile game outsorcing.

What Does IDFA Do?

The first thing to know about IDFA is that it is an acronym for Identifier for Advertisers on Apple mobile devices (iPhones). Apple created it for tracking ads. It is the company’s alternative to the widely known cookies. By definition, cookies are what notify advertising companies of a user’s session. On the other hand, the session refers to the time spent on a site and the actions taken.

Cookies only last for an average of 30 days – hence, its lifespan is short. On the other hand, IDFA has a longer lifespan. It does not change unless a user decides to change their phone setting. In cookies, the span is automated, unlike IDFA, where only a few users feel a need to change their phone settings. In other words, IDFA offers a more persistent consumer profile.

Apple’s WWDC Conference took place on June 22 with an all-new online format. There, we learned how the IDFA would come with an opt-in option for users with iOS 14 by September.

Here is an excerpt from the Apple developer page. 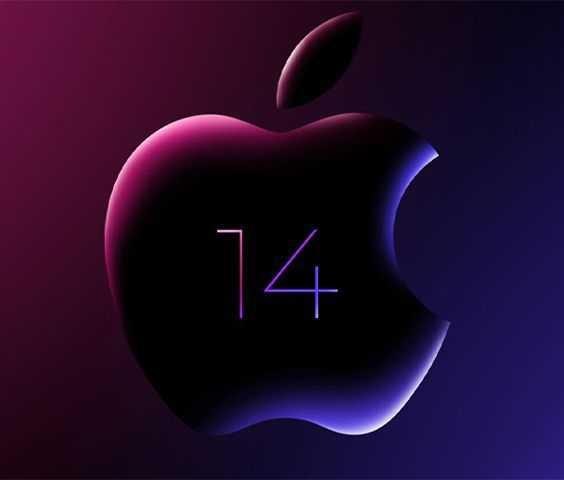 SKAdNetwork is an Application Programming Interface (API). It allows mobile apps to install attributes while preserving privacy. It does so in such a way that conversion rates can be measured – all these while protecting users’ identities during campaigns (CPI). Singular was the first Mobile Measurement Partner (MMP) to show support for this replacement technology. Hence, Ad networks must register themselves with Apple. If not, they will not receive a postback validation via SKAdNetwork after their app has been installed.

CPI is the abbreviation for Cost per Install. CPI works whenever mobile users download and install the app on their device. CPM, also known as Cost per Mille, pays after a thousand impressions. For example, if there is an ad on a website with just one view/impression, it takes 999 more views to earn by CPM. However, if such an ad gets installed and viewed only once out of the thousand times, it will earn once by CPI.

They both have their advantages and disadvantages. Therefore, there is a need to consider existing factors before choosing one carefully. These factors include the platform being used, the number of visitors, and the devices they use. There are other options for earning. There is the CPA, Cost per Action. There is CPC, Cost per Click, and CPL, which is Cost per Acquisition. 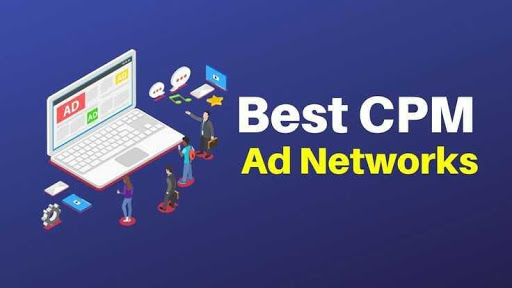 Generally, ad monetization is generating suitable revenue through the site or mobile application by featuring advertisements. It can also be seen from the perspective of games that make ads part of their gameplay. In the long run, a branding campaign will often pick a CPM for its brand awareness. However, performance campaigns will go for CPI.

There is also cross-promotion. With it, you can advertise your games within other games of yours. The primary focus of using cross-promotion is often to keep users glued to one’s company. It has a potentially big marketing payoff. That is because they can easily reach their users. It is more effective than the common “solo” method of networking or advertising.

Intellectual Property is an entity of another person’s brain power and has commercial value. It is often protected under intellectual property law. In a highly competitive market such as the mobile game development market, such laws are essential. They are exclusive rights assuring the owner that their product cannot be exploited.

Some companies in this market that require the IP legislations are Hyper-Casual Publishers. Hyper-Casual games are games that have a minimalistic interface. Therefore, they are easy-to-play and often free-to-play. It is a very lucrative market because it amounts to 24.7% of all free downloads.

After taking you through all there is to know about IDFA: its update, monetizing ads, and legalizing your product, it is high time you started using these tools. While you are at that, feel free to contact Starloop Studios for a consultation. Also, make sure to come around for more insight into the game development market.

Here is a link to build an insanely profitable mobile game.