Game testing is an exciting part of the game development process. There are so many amazing video games on the market, but all these games, before being released, have been rigorously tested in the game testing process. Throughout this process, game testers try to identify bugs and errors such as invisible walls, deformed characters, sloppy net code, missing textures, unbalanced weapons, map holes, long loading times, and lethargic controls. Quality assurance is a very important part of the game development process because it ensures that the player’s gaming experience is seamless, fun and without unpleasant interruptions.

TIP: In order for the game testing process to be easier and with very good results, follow these steps, too: take notes, don’t rush, follow the procedure, always check the version you test to be the correct one, and keep your focus on the game. 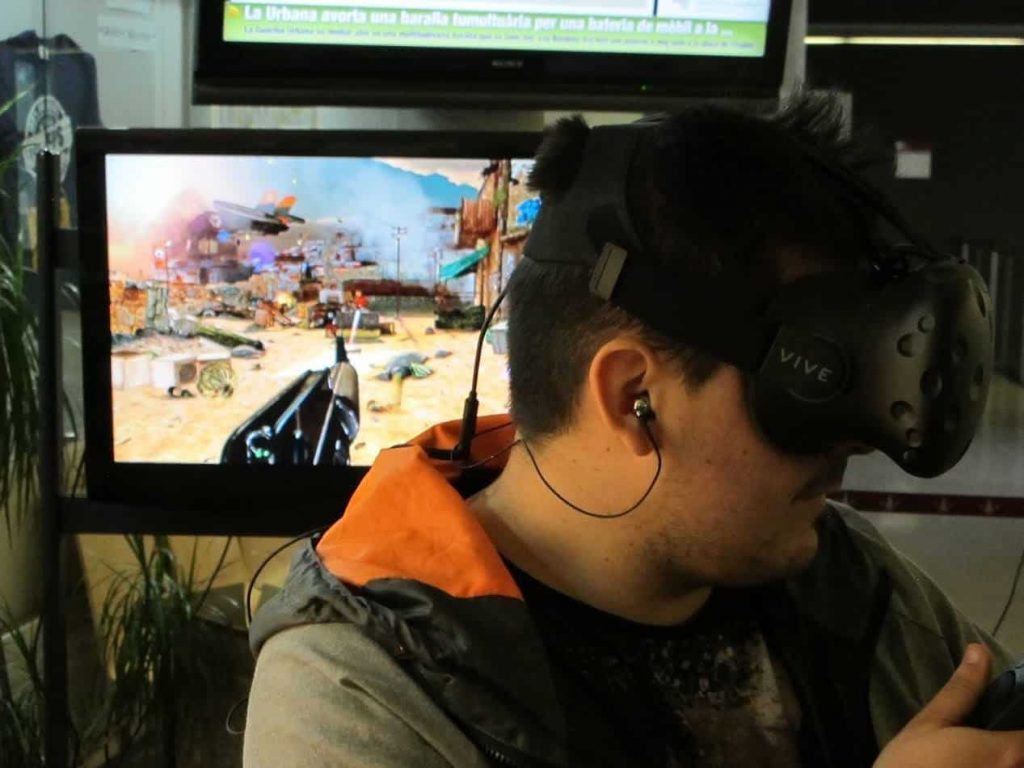 TIP: In order for the results to be as good as possible, try to make the planning as detailed and rigorous as possible.

The game testing process can be performed in several ways, and these modalities can be called strategies. The most used strategies used by game testers are:

Ad-Hoc testing is free-form testing. This technique requires the game tester to be relaxed, to leave the checklist behind, and to feel like it’s home and playing on the computer. The only difference, however, is that he is focused on finding bugs and errors. Ad-Hoc testing allows you to find errors that otherwise could not be found.

“Ad-hoc testing is very important for the types of games that Obsidian makes. I have noticed that using test plans and checklists tends to catch the obvious bugs on the game’s surface, but the most despicable bugs seem to be found during ad-hoc sessions.” Brandon Adler (QA Lead, Obsidian Entertainment)

The role of this technique is to indicate whether the final game works according to the initial specifications. Generally, the generic graphics and user interface bugs, sound, or mechanical problems are followed. In this phase, it is not taken into account whether the game is fun or not, but the emphasis is on the basic elements that must be functional. 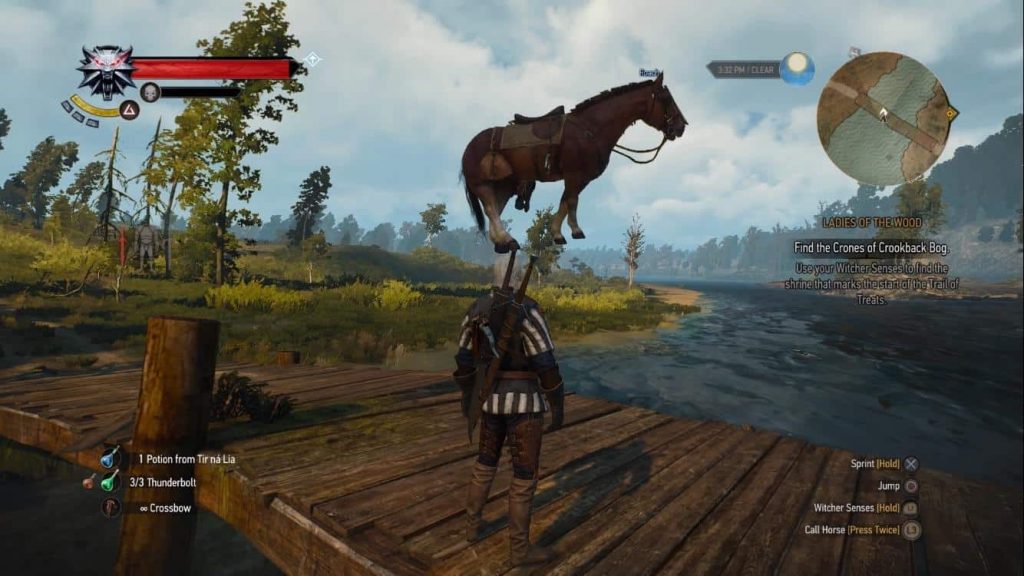 Example of a bug in a video game.

This game testing technique shows you if the game is optimized for all various screen sizes, but also if the final product meets the essential requirements of the software, hardware, and graphics.

With this technique, it is tried to reach the end of the game without any interruptions. Game testers look for crashes and freezes while playing the game linearly. About 99% of the time, progression

Once developers fix a bug, it’s fixed forever. . . in a perfect world. But the reality is this: even if the error has been fixed, it can easily generate other errors. To get rid of this problem, regression testing is used perfectly. With this technique, game testers look for old errors in the current code. Although this type of testing does not seem too important, regression testing can solve annoying head problems.

For better game testing, collaborate with the best professionals

If you want your video game to be tested really effectively, collaborate with real professionals in the field. With over 10 years of experience in the video games industry, Starloop Studios provides multi-platform game QA testing services during prototyping, development, soft launch, and after release. It is essential to make sure that your game is as bug-free as possible before launching, so if you want QA testing services beyond excellence, feel free to contact us.