What is video game development?

Game development is the process of making video games, which involves design, programming, art, and audio. Throughout the entire project, writers, artists, designers, developers, engineers, project leads, and other crucial departments collaborate on the one commune scope, that of video game development.

First let’s see what is the difference between game development and game design. The game design part creates the basic concept, vision, aesthetics, and outlines the idea of the characters, desing game levels and story.

Meanwhile, the game development part actually creates these elements and brings them to life through various processes and stages.

The Stages of Game Development

The main game development stages are pre-production, production and post-production.

Planning. At this stage, the idea for a video game has to surface. It outlines essential things like budget, target audience, whether the game will be 2D or 3D, who will be the characters and on which platform will be the game. This is the very first part of the planning stage and the roots that every video game will grow from. 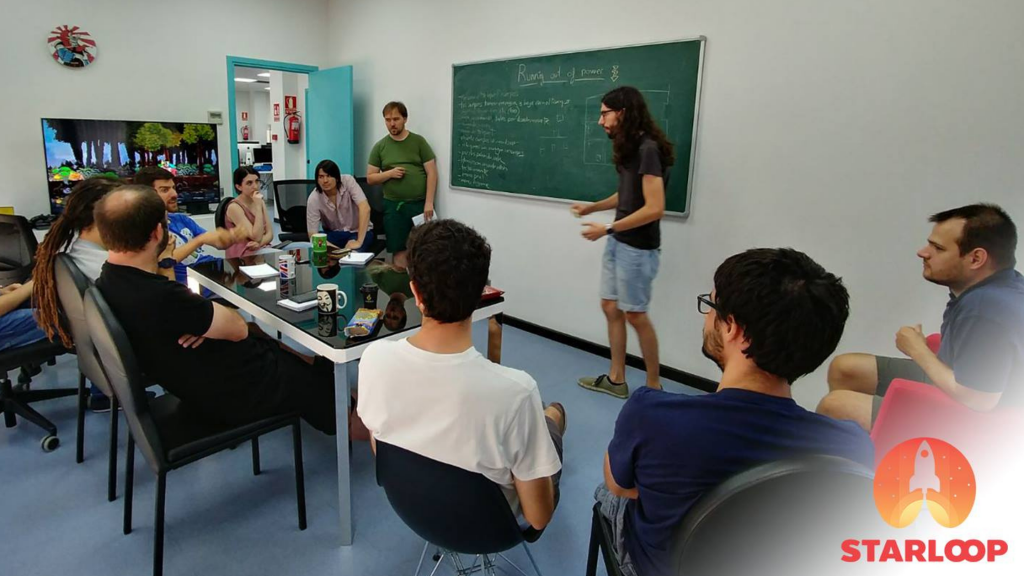 The financial aspect of the project such as the budget and marketing strategies to make the game profitable is the responsibility of the Game Producer, while the development of sketches and artwork will be handled by a Concept Artist. A good work of a Concept Artist is important because that will give the whole team a visual guide of the general aspect of the game.

All the basic information established in the pre-production stage are contained in the Game Design Document, which will guide all the team throughout the entire game development process and will maintain the vision of the project established from the beginning.

Why a Game Design Document (GDD) is so important in video game development?

A GDD helps you realize how complex the project can be, keeps the team organized, indicates your potential risks and helps you make the right decisions during the development of the video game. Also, if you are looking for investors, an excellently executed GDD can help you finance your game. Many investors are looking for a well-documented plan to invest.

An exemplary GDD run is the “secret” for which huge gaming companies have repeated successes.

This document is continuously updated and improved due to changes that may occur along the way. 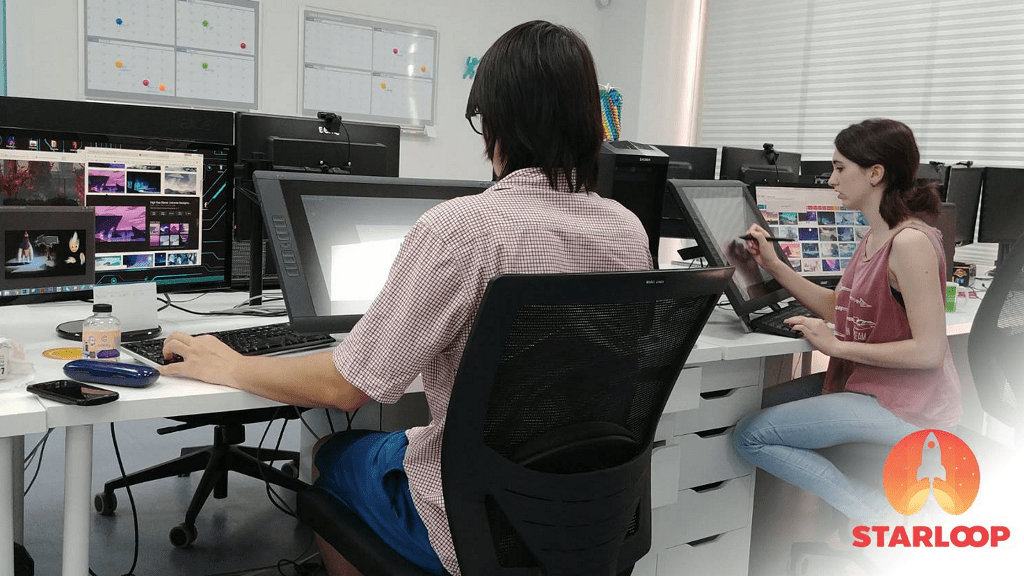 Game prototyping in game development is essential because it can save you from a lot of wasted time and money. In this stage, you can check the functionality of the game, user experience, gameplay, mechanics, and art direction. Sometimes, the game does not pass this test – that is why it’s important to go through this stage. One tip is to ask someone else to test your prototype, because you might miss certain things.

This game development stage is the most complex and challenging, but here the magic happens and the idea of the game is brought to life. At this stage, each member of the team has a well-established role.

The Project Manager or Game Producer is responsible for a good coordination between team members. He is the person who must ensure that the project runs smoothly, anticipate and resolve risk situations.

Game Developers write thousands-of-lines-of-source code to bring each piece of in-game content to life. They have to successfully code ideas into interactive visuals and sounds. Some aspects of programming are building a customized base engine for the game, scripting functions, events, interactions and developing and modifying 3D graphic renders.

In the production stage, the characters are created by Game Designers to look and move exactly as in the original story. They also deal with other aspects such as story development, digital editing, game rules and scoring system. 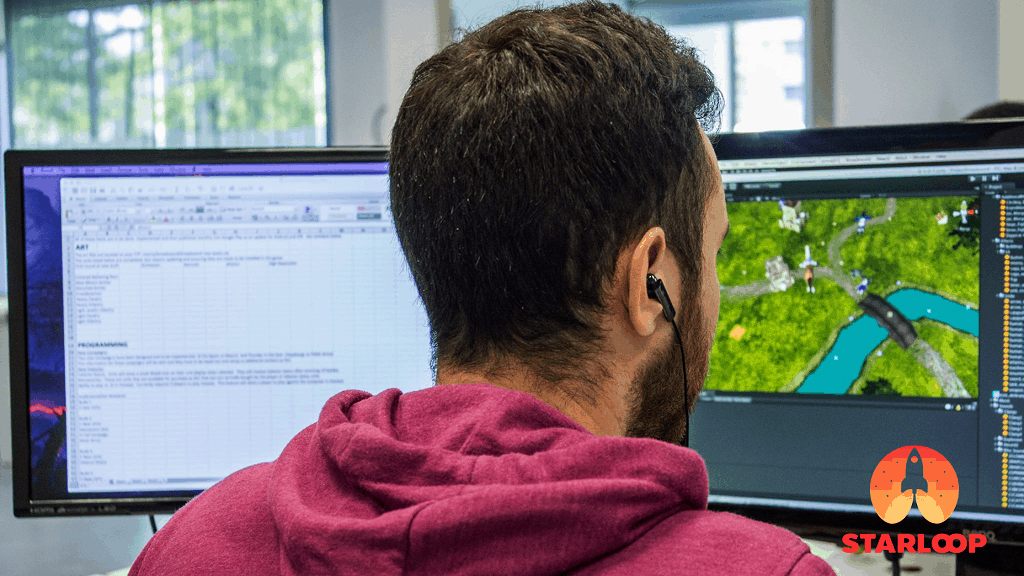 Audio designers make sure the sounds are authentic: when the character walks on the grass, runs or talks. They make sure that the voices and tone of the characters convey the right emotion.

The captivating and dynamic environment of the game is created by the Lever Designers. They ensure that players are focused and engaged with the interactive and fun levels.

Even if the production stage is completed, the process continues with the game maintenance, in case some bugs may appear (usually this happens quite often, but they are solved in the maintenance stage).

Also, the marketing for a video game happens throughout its Post-Production, and continues for a time after its effective release. Large productions usually already begin their marketing during the late stages of the Principal Production of their game, to get visibility and create hype among the fan base.

There can be other phases, which are QA testing, live support of your game and porting your polished game to other platforms.

No matter what stage your project is in, Starloop Studios has the expertise to create the best game experiences for your players. With more than 10 years in the field of video game, we offer custom, full-cycle development services and will lead your project through all stages up to its successful release and further support.

For a high level of expertise and efficiency, learn more about our end-to-end game development and art outsourcing services.