Apps in the top 200 apps available today are earning an average of $82,500 in revenues daily. Yes, daily. Those that are in the top 800 apps earn around $3,500 in revenue daily, which is not bad as well. There is so much money in mobile app gaming, and the income will just keep increasing.

Just in the opening quarter of this year, there has been an exponential increase in mobile app usage because of the pandemic. This year, the mobile app industry is forecast to get a revenue of around $189 billion. Mobile apps are not just about gaming, after all.

Even free apps can be significantly monetized through in-app purchases or ads. Free apps are seen to generate $201 billion by 2021, even higher than paid mobile app games.

So, what are the ways that mobile apps earn money? Here are ways mobile app games make it big:

Paid or Premium games are the most straightforward way game developers earn money from their games. Parents prefer this model than free games filled with in-app ads and purchases. Minecraft, for instance, can be purchased once and almost infinitely played. You can enjoy the game with no ads and no in-app purchases. You own a copy of your Minecraft game forever. 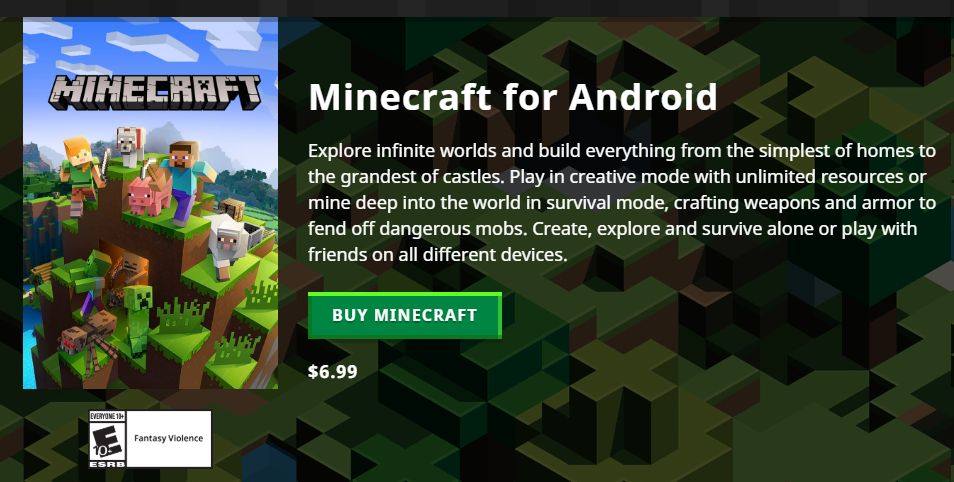 Other mobile games get paid through subscription or premium services. Gamers can pay monthly or yearly to keep enjoying the game with no interruptions. MMOs or Massively Multiplayer Online games use this type of payment system.

But for gamers to stay interested and keep subscribing, mobile game developers need to provide a quality game and keep it interesting to sustain gamers’ interests. Challenges need to level up, there should be sufficient variety in the game, and incentives need to be truly rewarding and worth the premium amount, so gamers of all levels stay hooked.

If parents are wondering why games are so addicting, it is because they are created to be like that, or else, nobody will play. It is also common practice now for game developers to lead gamers to their site to reward veteran users and to further encourage play on their website.

Even free apps can make much money through in-app advertisements. It can come as pop-ups or videos that gamers need to watch. It ensures that gamers can keep playing, while game developers keep earning through the advertising revenues.

In 2019, the global gaming market earned $152 billion, more than half of which came from mobile games at 51%. Console games earned 25%, while PC games earned 24% revenues.

By 2021, the mobile gaming app market will reach around $180 billion, maybe more.

Because more and more gamers prefer mobile gaming versus PC or console gaming, advertisers now go for mobile game apps to showcase their product or service.

Ads can come as a banner at the bottom of the page. It can also come as an interstitial ad that pops out in intervals. Interstitial ads are great for games where players need to level up, get rewards, or make in-app purchases.

Some ads provide additional game incentives, like an extra life or turn when a player fails a level. The incentive can also come as game currency or a bonus item that a player can use to purchase additional items.

Another type of ad is contextual ads that are more embedded in a game itself. It can come as billboard ads within the game, or like the stop signs in the infamous Pokémon Go. 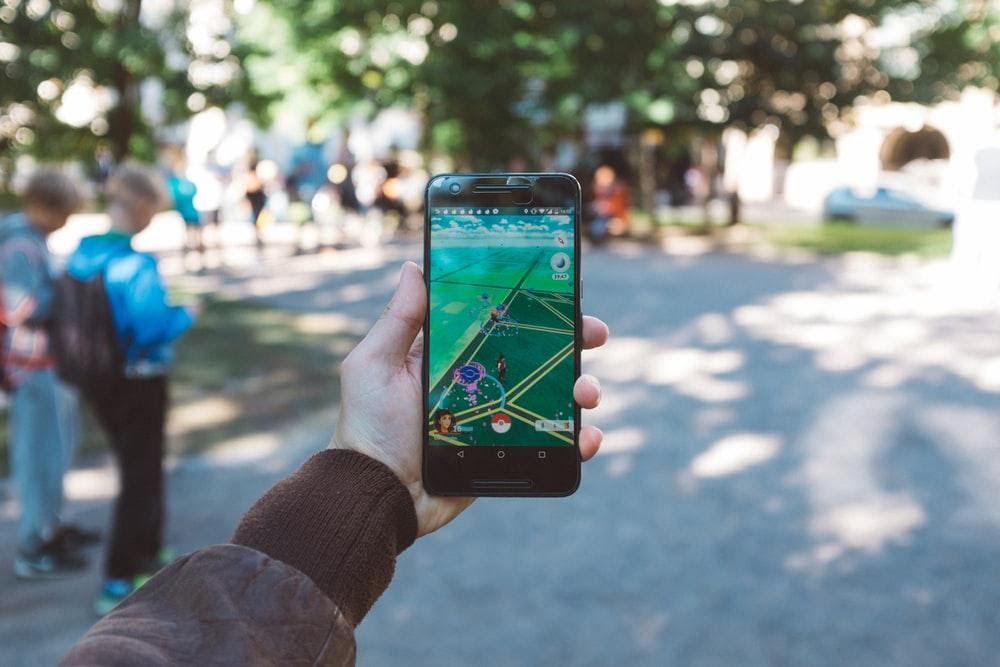 In-app purchases or microtransactions are one of the most popular ways of game app advertising. It usually offers enhancements to improve a player’s game or help them advance to the next level. It can also come as cosmetic skins, special gears, special privileges, or items.

In games like Candy Crush Saga, players get to enjoy a particular set of lives. When these lives are all consumed, the gamer has to wait for some time before the game can resume. With in-app purchases, gamers do not have to wait to continue the game. They can make an in-app purchase to get back to playing to regenerate.

Most in-app purchases also involve items that can only be won after a certain number of levels or through much effort. The in-app purchase cuts the time and effort to acquire the items. It also optimizes when players tend to act on impulse while in the heat of a gaming session. It is when gamers usually make in-app purchases to finish a level or get an advantage to complete the tasks.

The key to successful in-app purchases or microtransaction is not to push gamers too far. If the gamer has to pay every step of the way, they will just drop your game altogether. You also lose credibility for your game app.

In-app purchases must not give an unfair and overwhelming advantage to gamers who purchase them over those who do not. In-app purchases should be affordable and reasonably-priced.

Since many gamers are minors without credit cards, gaming companies also issue gift cards that can be bought in advance and loaded to a gamer’s profiles. 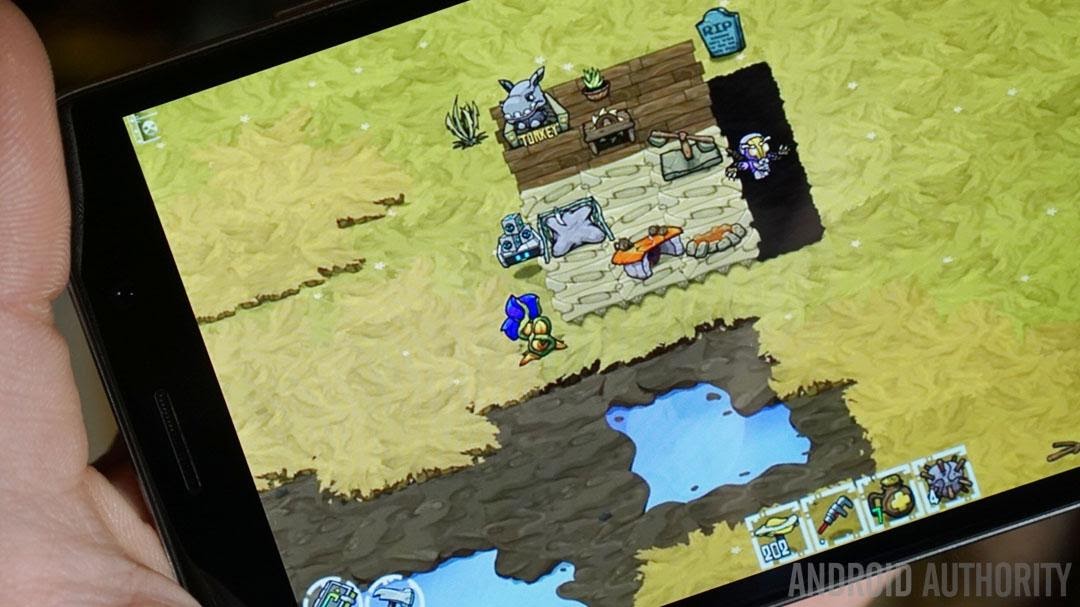 Freemium apps are free apps that offer paid upgrades for a price. It can be used by gamers to unlock exclusive levels or get more options not available any other way but through a paid subscription or purchase.

Its basic app is free, but for gamers who want more, they can make a freemium purchase. It is like in-app purchases, although more subtle or less pushy. 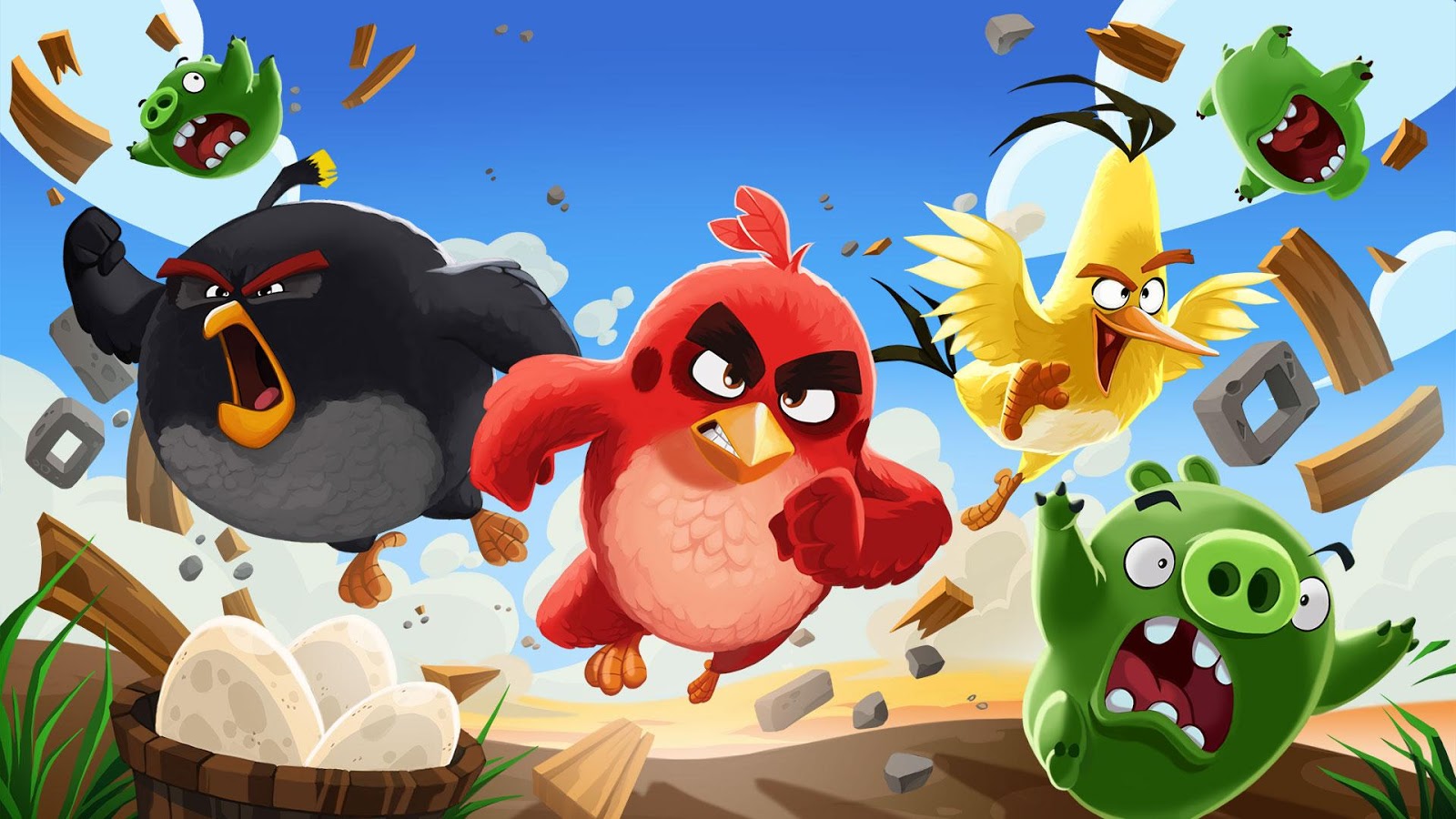 Beyond these methods of earning money through the app, game developers can also develop exclusive merchandise and licensing as well.

Makers of the Angry Birds, Rovio, had an incredibly massive following that it was able to license its game to even movies, series, and spin-offs. They also earn a lot of merchandise with over 200 licensing partners producing and selling T-shirts, plush toys, phone cases, and all sorts of items. An Angry Birds theme park is also being developed. 30% of its sales in 2011 came through this earning channel, which even grew to 50% by 2012. 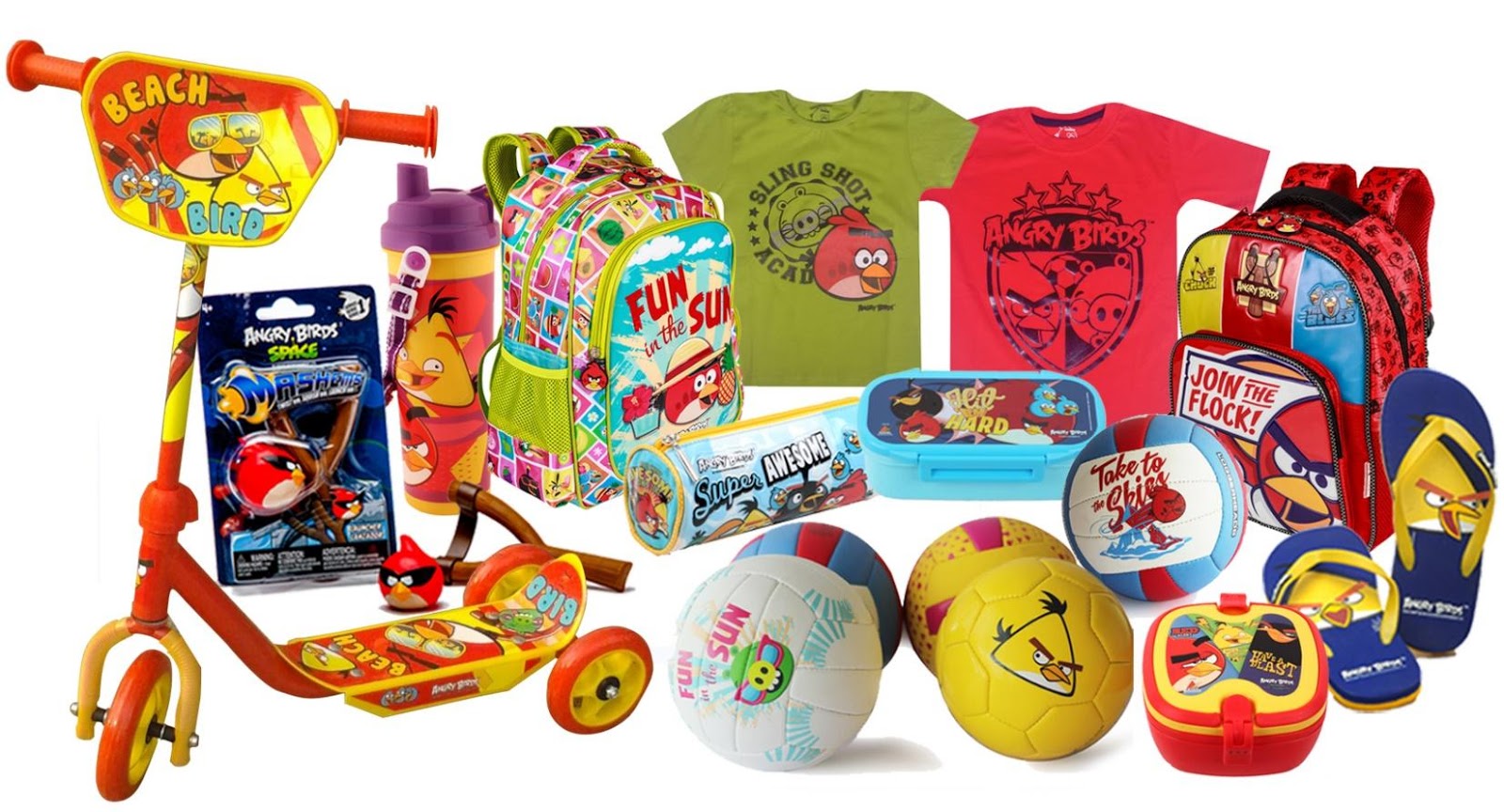 Here is an interesting video that gives a peek on how much income you can make from a game, even after just a few weeks.

The gaming industry has taken much slack because a lot of people get addicted heavily to it, especially mobile gaming. Thousands of game downloads happen on any given day across the globe, and not everyone is responsible for keeping their gaming in check.

A lot of games are also of poor quality, have questionable morals, or carry very offensive material. There are game regulatory boards worldwide that can rate games and all that, but at the end of the day, it all depends on the person how they conduct themselves and how they keep gaming as a balanced entertainment source, and not the focal point of their existence.

Game developers also need to be more accountable. Gaming apps may earn their makers much money, but game developers need to provide content that is of value, not just produce games for money’s sake.

On the other hand, there are benefits that mobile gaming can also bring. These benefits include improved moods, which we can all use in a time when most of the world is under lockdown. Mobile games can also help boost brain power. There are seriously good games out there that challenge gamer intellectually and keep them sharp. Mobile games can bring people together, improve dexterity, helps enhance problem-solving skills, concentration, and can even help kids learn.

Cybersecurity must be in place, both at the developers’ end and the gamers as well. Cybercriminals are always on the lurk for how they can exploit systems and networks. Identity thieves are always looking for data to corrupt, steal, or make money. Credit card fraud is rampant through mobile purchases and downloads. Gamers need to make sure they have the best antivirus mobile apps installed on their mobile devices, even before launching into the game world. Developers must also safeguard against potential cyber threats to protect their gamers.

With any technology that comes out, with anything pleasurable and entertaining comes boundaries. Something harmless can be harmful when it gets out of hand. Advertisers, developers, gamers, regulatory boards, parents, and even gamers and enthusiasts themselves, must put a concerted effort to prevent things in the gaming industry to go overboard or go unchecked, especially when kids are coming into the app gaming industry too.

For mobile game development requirements or consultation, you may contact Starloop Studios directly.