3D Vs. 2D: The Eternal Battle to Develop Video Games

At that time, it was not even possible to use 3D technology. When 2D games first appeared, they seemed incredible, but 2D effects turned into 3D game effects, gaining much faster growth due to this maturing industry. Nowadays, 3D technology is so sophisticated that the scenes in some video games are so natural, almost like those in movies. That doesn’t mean that 2D games are left in the shadows. Each type of game has its audience of players. Both 2D and 3D have pros and cons.

The video game industry has grown so much that video game developers launch games on different platforms every day, and they are no longer limited to 2D and 3D games. Players love to spend their time online playing interactive video games, both 2D or 3D. According to the ‘State of Online Gaming 2021’, a report commissioned by Limelight Networks, Inc., gamers worldwide are spending an average of 8 hours and 27 minutes each week playing video games, while Indian gamers spent more than 8 hours and 36 minutes.

Differences between 2D and 3D design on video games

The primary difference between 2D design and 3D design in video games is the dimension. Precisely, the two-dimensional images in video games are flat (flat graphics, flat characters, medium flat, etc.), in contrast with the three-dimensional world that contains images with depth, similar to the real world. This difference between 2D and 3D leads to other differences in controls, the game’s objective, the movement of the characters, and the environment.

For example, the character’s movement in 2D games is linear, in different directions, but usually, the character is moving only forward. That is also due to the game environment, which is flat. The characters have a starting point and an endpoint, where the character must reach the game’s goal. Being a linear medium, character control is relatively simple, ideal for beginners or people who are not used to playing video games so often.

The objective of a 2D game is closely related to the mechanisms and commands of the characters, so if they are simple, the goals will be just easy to reach. The ease with which players play 2D games makes them suitable for beginners, bringing more audience. Also, game developers find it easier to develop 2D games than 3D. Due to the lower level of complexity, game developers invest less time and money to create 2D games, and following updates are easier to do.

In 3D games, the character walks openly and has a lot of freedom of movement due to the three-dimensional plan of the game. The character can move in any direction, so controlling it is more complicated than in 2D games. The environment and the visual of the game are better defined, with more details, having height and depth. From the point of view of the player’s objective in a 3D game, the possibilities are numerous, depending on the game genre. 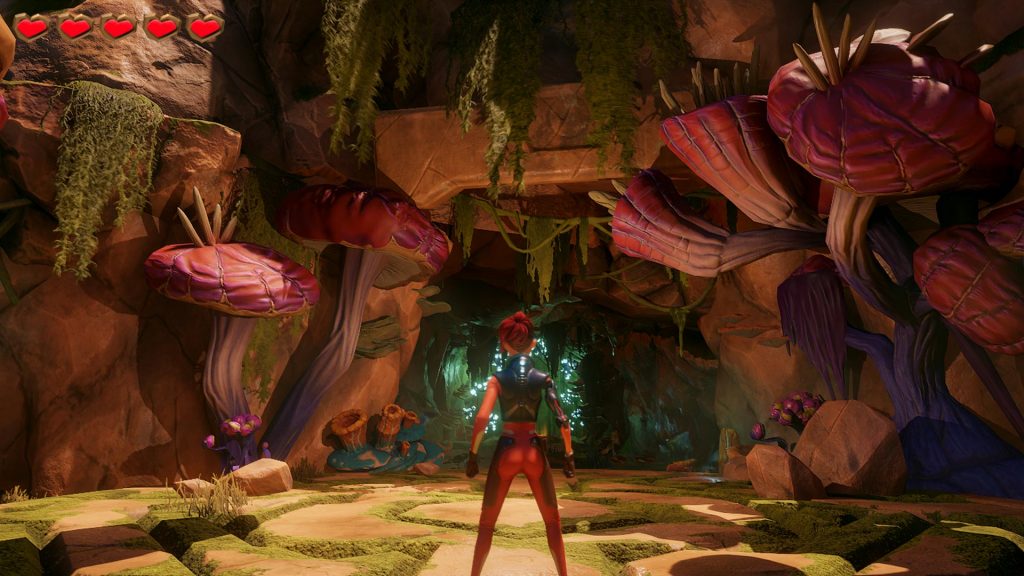 What is better for a video game? 3D or 2D design?

Unlike 2D games that work everything directly in pixel coordinates, 3D games have an actual 3D scene and a camera that moves through it. The player perceives the game world as presented in the camera. 2D games often create a false depth using artificial parallax and offsetting the sprites at an angle. In 3D games, depth is genuine and falls out naturally from the math.

Although 2D and 3D video games each have their audience, many players believe that 3D games would be better due to some advantages that they consider superior to 2D. But the benefits that 3D games offer do not damage in any way the future of 2D games. 2D games are more popular than ever since they first appeared in the game industry. Both 2D and 3D video games are excellent in their way and do not overrule each other.

Retro hobby: reasons for lovers of 2D in video games

2D lovers have some well-founded reasons why they like to play video games created in two dimensions. For example, they don’t stress out with character control because the controls are simple. 2D games are like “tap and play” with straightforward game instructions. Also, the gaming interface is quite simple, which allows players to understand how to play while providing a hassle-free user experience. Being less complex, the size of 2D games is smaller, making them easier to download and perfect for mobile devices.

The reasons for lovers of 3D video games

Three Dimension gives players real feelings and makes an emotional connection to video games. The 3D graphic enhancements in games offer a sense as realistic as possible to the players. The most dedicated of them love this feeling provided by the depth and volume of the characters and the environment, which they can’t get in 2D games.

3D games have become increasingly popular due to the complexity of graphics, video game art, and high-quality design. These features are attractive in the eyes of the players. At the same time, they love the versatility they encounter in 3D games. The multitude of missions they can complete and the diversity of objectives bring 3D games to the top players’ preferences.

In general, 3D games are more complex for game developers, and high performance is harder to achieve. Also, the pipelines are more complicated to develop and maintain in 3D games. Unlike 2D games in which the animations have just a film strip of frames with possibly different positions for each frame, in 3D games, game developers need to deal with separate animation assets, bones, skinning, etc.

On the other hand, if the characters are more complex, in 3D games creating their movement could be easier than in 2D. In 2D games, game developers must be redrawing the character completely for each pose. 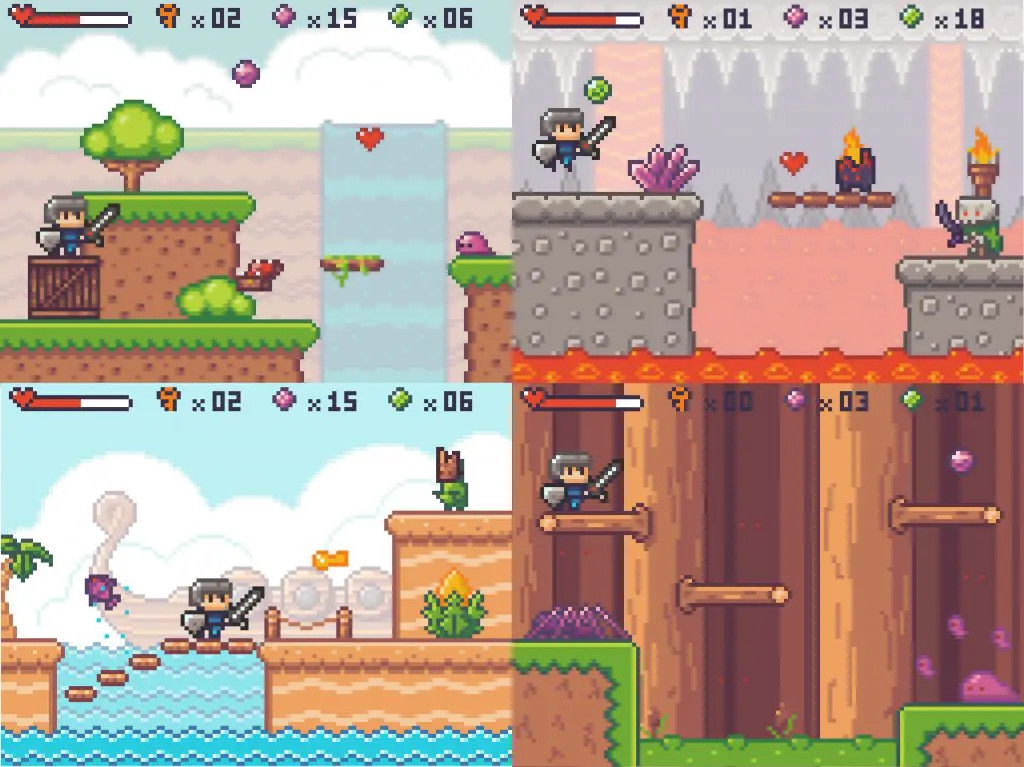 3D video game design requires more time and more significant financial investment from developers. That is due to the need for a larger team of game developers and artists and the additional tools they use in developing 3D animations. On top of the most used tools used by game developers to create 2D and 3D games is Unity – 50% of all mobile games are made with it. Among the popular tools that game developers use for video game development, there is also Unreal Engine 4, used primarily for high-quality 3D games. It is the most professional and advanced on the market, so the big game development studios use it to create AAA titles.

At Starloop Studios, we use Unity to create amazing 2D and 3D games on all platforms, based on C #; we also love to create stunning lighting and visual effects with Unreal Engine, the top 3D visual game engine.

When it comes to 3D animation, either characters or environments, our talented artists can create any models you want and breathe life into them. Also, Starloop Studios delivers a wide range of 2D animation services to all industries.

Do you think what kind of animation would be suitable for your project? Contact us and set up a free consultation with one of our specialists to define your needs.