What Unreal Engine 5 Means for the Future of Game Development?

Unreal Engine 5 means a new step in the world of game development. It is a tremendous step forward in terms of creative freedom, visual fidelity, and development flexibility. Just like the technological jump forward of the new generation of consoles, Unreal Engine 5 represents a huge leap for developers of all sizes.

Unreal Engine 5 is set to empower developers, both big and small, in pushing their creativity and technical skills to their limits.

The new engine is a huge leap towards realism for those seeking a hyper-realistic art style. And for those looking for their own aesthetic, it is prepared to support your needs. With the new Lumen Global Illumination and Reflections, the MetaHuman character creator, Nanite Virtualized Geometry, World Partition Tool, and improvements to the animation system, developers have plenty of new toys to work with. 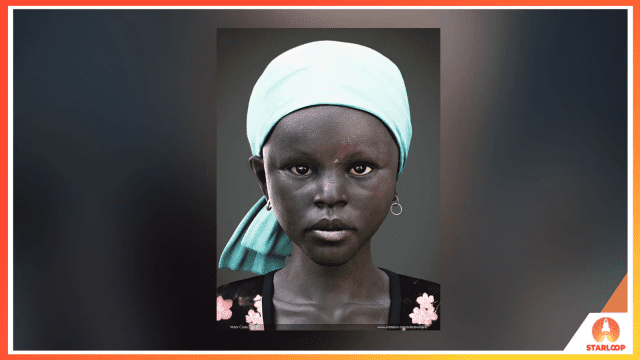 Jumping from Unreal Engine 4, there are many new features available in Unreal Engine 5. As we mentioned above, the Lumen lighting system, MetaHuman character creator, and the Nanite Virtualized Geometry are some of the real standouts. For next-gen platforms, these are going to prove vital in creating incredibly large worlds that are packed with detail.

Nanite Geometry is Unreal Engine 5’s secret weapon in creating massive amounts of geometric detail. It is a ‘micropolygon geometry system’ which allows developers to import any high-quality asset. Typically, games are limited by the number of polygons. But this seems to bypass it entirely. 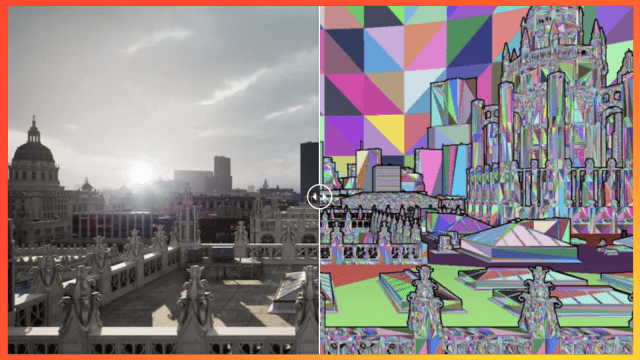 From film-quality source art, ZBrush sculpts, photogrammetry scans, they can be used and reused without any impact on frame rate or fidelity. The Unreal Engine 5 nanite technology operates as an intelligent system, streaming and processing only the detail we can see, lowering the required calls to be made by the system. It saves level and model designers time by streamlining the whole process.

A fully dynamic global illumination and reflection system, Unreal Engine 5’s Lumen tool is opening up the possibilities of dynamic lighting. Immediately reacting to live changes of light and scene, developers can now create even more realistic environments. Your scene will react to a panning torch, the movement of the sun, an opening door, or even a wall crumbling down in the midst of an explosion.

Animations and Environments in Unreal Engine 5

Animation Mode offers tools and aids to the animation workflow, streamlining posing and offering a visualization of keyframed movement.

Finally, the environments of Unreal Engine 5 are a staggering new world to explore. Unreal Engine 5 games will now boast huge worlds and environments without sacrificing detail or fidelity. This is done with the World Partition feature, a data management and streaming system.

Unreal Engine 5 developers can now handle their larger worlds and environments on a single persistent level, rather than breaking it up into multiple sublevels. 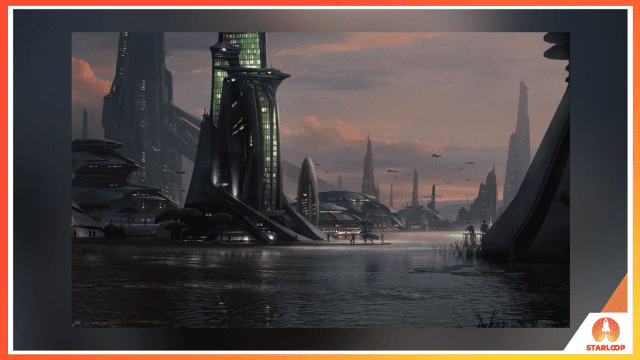 The Future of Game Development is here

These features and groundbreaking developments are free, as is Unreal Engine 5 itself. We’re excited to see what studios, developers, indie teams, and solo creators can do with this immense engine.

If you’re interested in seeing what we can do for your project in Unreal Engine 5, get in touch with Starloop Studios. We’re a one-stop studio with the skills and experience to deliver the best results.