What Points Must be Taken Into Account to Make the Prototyping of a Video Game?

Art has many forms nowadays, but video games could be the most complex and sophisticated of them. Until the launch of an AAA title, advanced technical skills, and creative inspiration are needed. Creating video games requires a lot of work, effort, and time, so game developers use prototyping as a technique to create a clear vision of the project from the beginning. Thus, they will invest minimal resources to be able to test the functionality of their idea.

What is the prototype of a video game?

Prototyping is how a game designer builds a design concept in a very simple way to validate his idea. Through the prototype of a video game, designers will get answers about their gameplay quickly and cheaply. This will allow them to improve the game, even before project planting.

Think about how beneficial it is to see if your idea will work or not before you start writing codes, creating art, etc. Even if you plan to develop 2D games or 3D games, you need to test the concept and video game playability for several reasons. 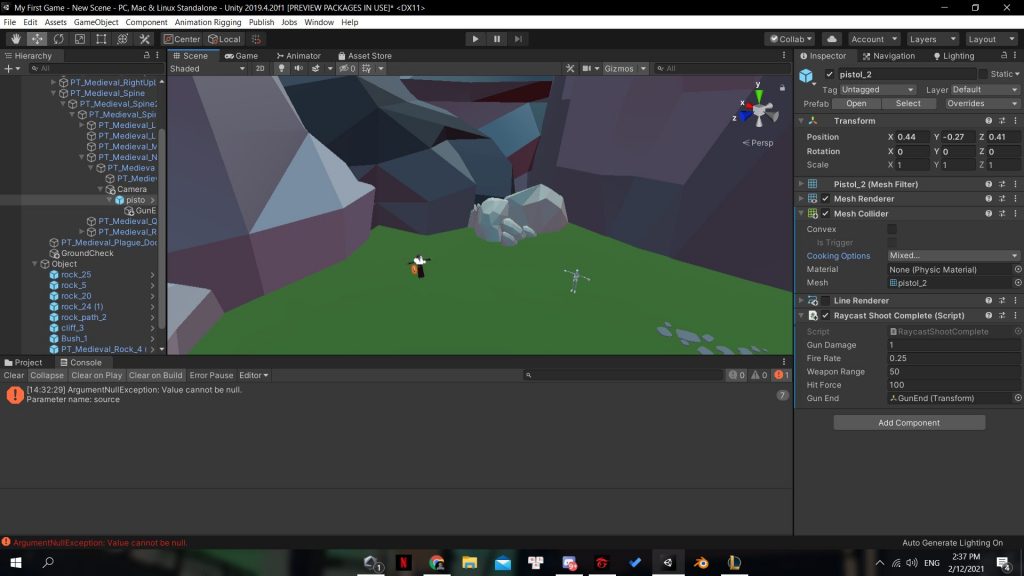 What tools are used to create the prototype of a video game?

There are many tools for rapid prototyping of games for specific game genres or limited subsets of games such as 2D, single-player games, etc. Most of these tools employ a combination of graphical modeling primitives and a scripting language to enable modeling of game mechanics. Popular examples of such tools include Blender Game Engine 2, Stencyl, GameMaker: Studio, GDevelop, Unreal Engine 4, Cry Engine, Unity, Construct3. 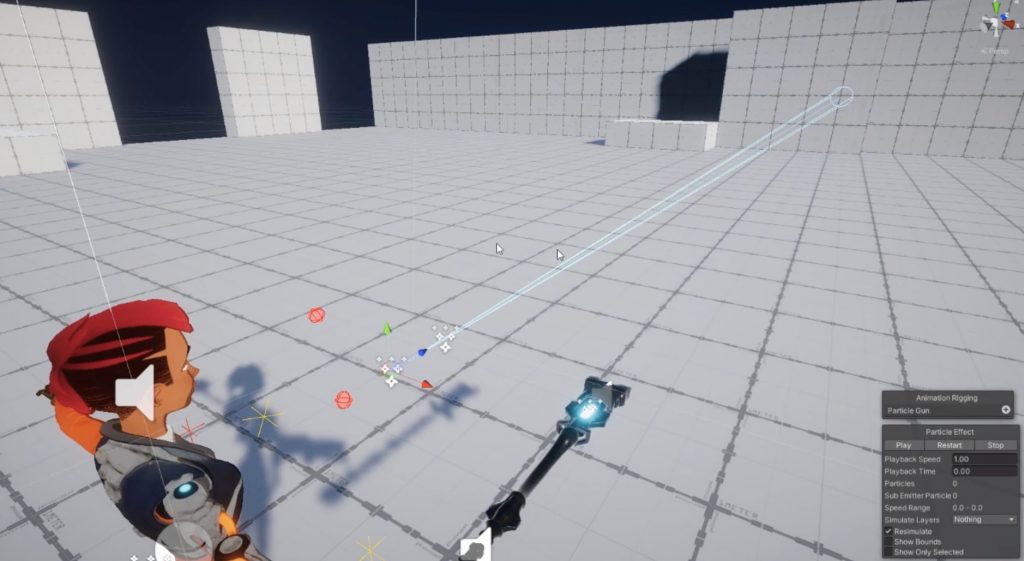 Prototyping a video game: points to consider to succeed

To successfully prototype, the main thing before you start is to know what you want to prove. Of course, a single prototype will not help you determine everything you need in level design, narration, or game logic. But if you choose to develop quick prototypes for each idea, it will be easier to test each element.

Before you start testing your game prototype, you need to know what exactly you want to observe. Resist the urge to overbuild your prototype and concentrate on making it answer only the key question. For example, you should ask yourself before building a game prototype: Which features will we test? What objectives do we need to reach? What resources (time, budget, staff) do we have? The role of a prototype game is to answer your questions.

Carry out more than one prototype at a time

Your first few prototypes may be failures, but they will tell you so much more than just thinking about what to do would tell you. So, to get faster results and test as many ideas as possible, build more prototypes at a time and see which ones work.

Testing multiple prototypes allows some of these ideas to be kept alive a little bit longer. You never know, that idea you weren’t sure would work might turn out to be a belter!

There are two kinds of video game prototypes: Paper prototyping and Code prototyping. For each of these, you need a few tools that will make your job much easier. For example, since paper prototyping is not built on a computer, you will need tangible things like pencils, paper, scissors, glue, dice, coins, and player pawns. Although not a digital prototype, it can help give your game subjects authenticity and weight and what it should feel like to interact with your game in a digital space.

Code prototyping takes longer than Paper prototyping, but you can easily edit variables to test as much as possible. For example, you can change the speed with which a player moves or the weight of objects with which he interacts. To build digital game prototypes, game designers use several tools that make the whole operation faster and easier. 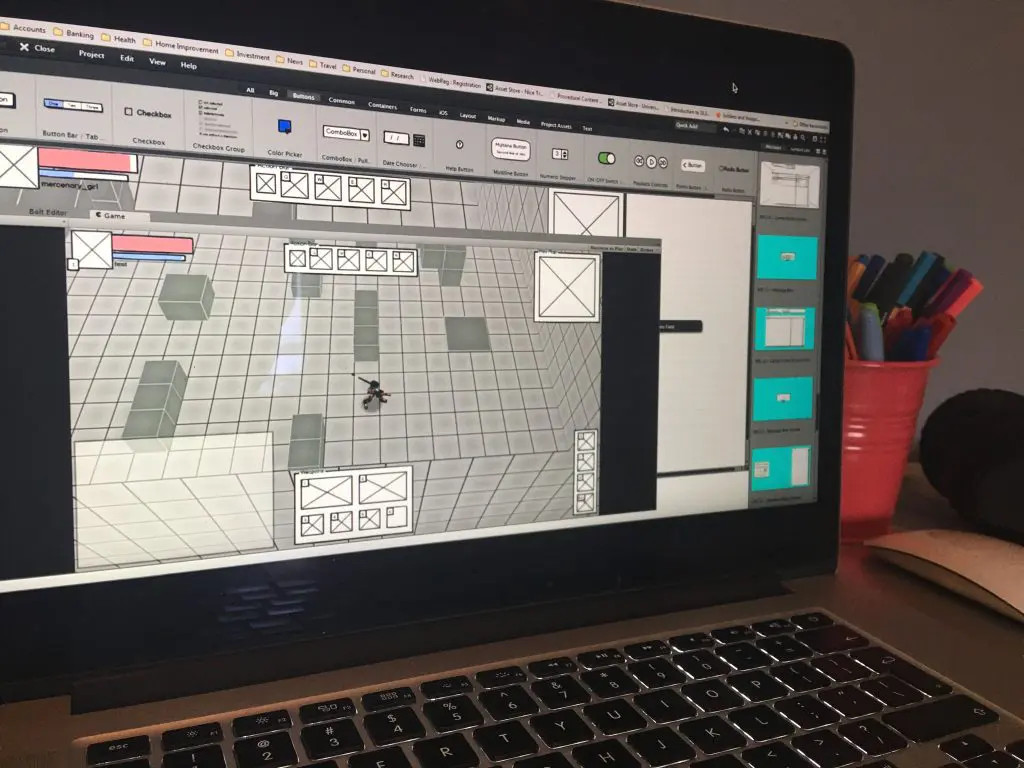 Design them based on different currents of development and design

Use tools that make our work easier

If you are not yet familiar with game prototyping tools, spend time and learn to work with some of the most popular tools in the industry. Each project has its characteristics; so find the tool that meets your needs in terms of features and functionality, and learn the interface before prototyping.

To ensure you get the best results, outsourcing the game prototyping  process should be on your list. Prototyping needs to be planned, implemented, and executed at the highest levels of management. At Starloop Studios, we created many concepts and prototypes on different platforms, so we know exactly how to make this phase effective in every way.

If you need help with your game, feel free to contact us  and schedule a free meeting with one of our Starloopians.