The Most Important Stages of Creating 3D Characters

In the last years, companies increasingly use 3D characters to tell stories and promote their products. They are very effective in delivering positive results, such as people’s engagement. Therefore, 3D animation has become one of the most important ways of communication.

This growth will be influenced by several key factors: emphasis on producing High-Definition (HD) videos, technological advancements in the 3D animation technology, and the wide usage of 3D animated videos in the manufacturing sector.

Manipulation of 3D characters or objects is administered within 3D software for enhancing picture sequence giving them the illusion of animation or movement. Because creating 3D characters is very technical and vast, the process may require a large team that includes Animators, Riggers, Storyboard Artist and Modelers. If we were to make a comparison with 2D animations, the process of creating 3D characters is much more expensive and complicated. These include several steps that may vary depending on the type of 3D animation. 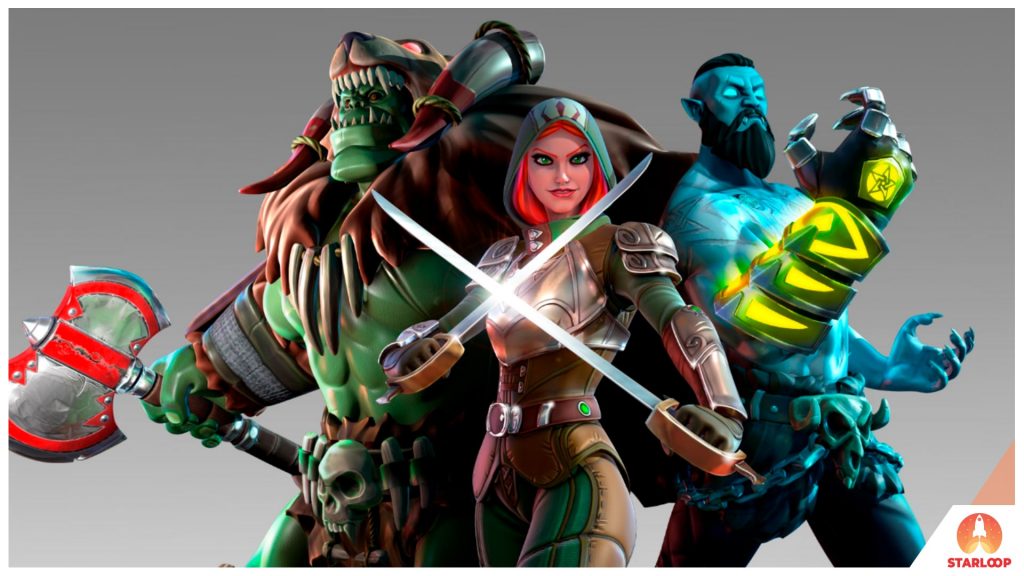 The three main stages in creating 3D animations are Pre-Production, Production, and Post Production. Based on an idea and the client’s needs, the animation and the story’s purpose are established.

The script is the formal, written, literary form of the story. Basic character movements, environments, time, actions, and dialogues are transcribed in the script. Let’s say you have already come up with a great idea outlined in a story and a script. Now is the animation team’s time to create a storyboard, essentially a series of drawings based on the script. The storyboard will be used as a visual guide throughout the rest of the animation production pipeline. The three main categories that are created in this step are:

The animatic is an animated storyboard and includes primary sound effects, dialogue recordings, and a scratch soundtrack. Animatics are extremely important for making a 3D animation since they let you see what the video might look like for the first time. This is when you first get a sense of the pacing, the rhythm, and the progression of your video.

Here begin the research and development process. This stage helps you get a deeper understanding of the purpose of the story, and the process of innovation and creativity are encouraged. The animation team already starts designing the characters, the environment, the design of the assets, the choice of colors, etc.

Every 3D character displayed in a 3D animation is made up of a 3D mesh that can be created using a wide range of techniques. The most common practice is to use a simple object and develop or extend it to any form, onto which precise details can be given and refined as much as required. The process of creating mesh objects in 3D software is called 3D modeling. Two of these software used by game artists are Maya and Unity. 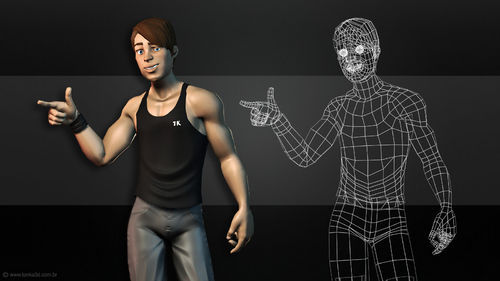 3D character rigging is the process of creating an invisible skeleton that defines how an object moves. A typical 3D character rig for a humanoid form will consist of parented joints or bones, which act as a basic skeleton. This technique simplifies the animation process and improves production efficiency. Once rigged with skeletal bones, any 3D object can be controlled and distorted as needed.

The animation is the process by which you make 3D characters move. These can be achieved in several ways:

This stage is a creative one, where the game artist can use his imaginative thinking.

The VFX stage deals with creating complex motions or elements that are too difficult or even impossible to be 3D animated manually or motion-captured.

Also, the VFX quality depends on the render engine and the lighting that illuminates the effect.

The texture is an array of color pixels that form the image, and this process allows the 3D character to have retained colors and textures. Textures come in different formats; this can be RGB texture, texture with alpha channel (RGBA), monochrome texture, and many others. 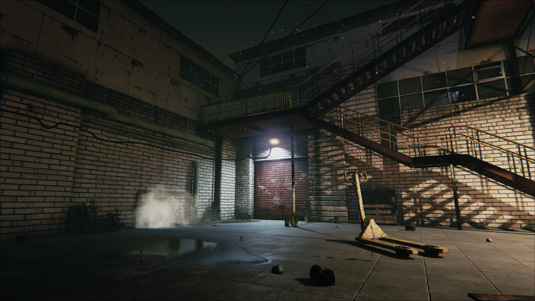 3D rendering is the actual act of generating the image. In this stage, the 3D modeling software converts the model into a high-resolution image that can then be incorporated into a wide range of visual content.

Once the 3D character is finished, the addition of sound effects makes the project come to life and transmit emotions to the viewers.

3D character is analyzed again, and the last touches and improvements are made before delivering the project to the client.

Are you looking for the right 3D Animation Studio?

3D animated videos are a unique way to promote your business, so don’t hesitate to choose an experienced team of game artists to create entertaining and engaging 3D animation.

The Starloop Studios team can build for you a realistic or newly made 3D environment, characters that tell is story, and numerous visual effects through animation. Feel free to contact us, and we’ll be glad to help.