The Importance of Testing in Mobile Game Development

What is testing a mobile game?

Testing a mobile games falls under one or more of several types of testing. These include performance testing, localization testing, functional testing, and load testing. There are more, but we’re going to focus on these.

Testing at its most basic is simply play testers and QA (quality assurance) testers playing the game and checking different elements or functionalities. This is anything from the UI or user interface, to a game’s usability, the general user experience, and how much the game can handle in terms of server pressure or high-graphical loads.

This type of testing focuses on a game or application’s speed and stability. Is it reliable, can it be scaled upwards to accommodate future content and more players? Testers are looking for resource loads and what the game can handle. Mobile game developers look here to see if the quality of the game doesn’t compromise its efficiency. Through performance metrics, such as load time, frames per second (FPS), internet requirements, and battery usage, developers and testers can see what needs tweaking or changing. 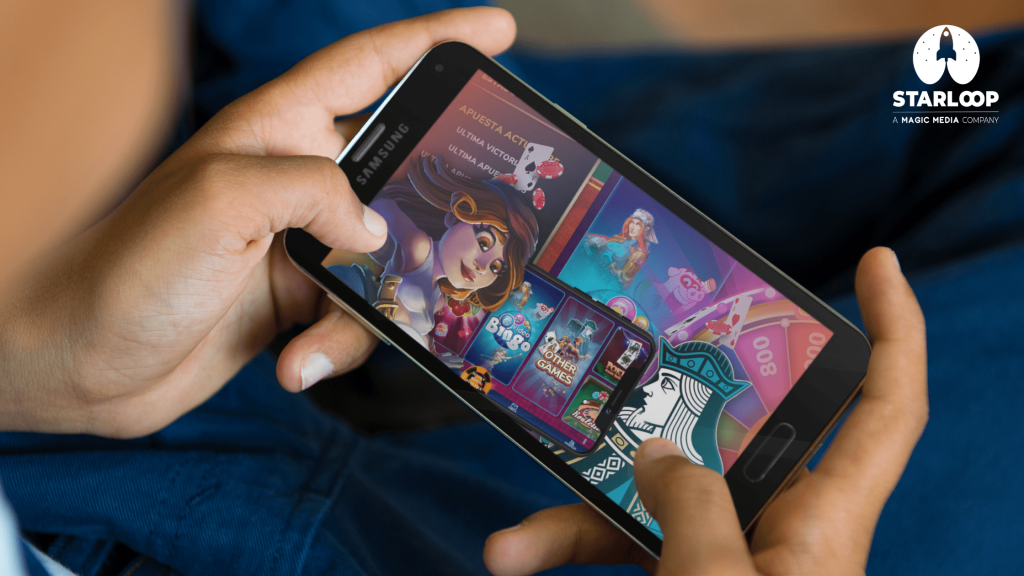 During this type of testing, play testers and developers are checking whether the game works in different parts of the world. This isn’t just about local language translations, but also ensuring the date, time, currency, and any updated formats are all working as intended. This includes compatibility with countries that have different alphabets, such as Japan or Korea, or even right-to-left text for Arabic-speaking countries.

This is simply testing the function of the app or game. QA testing would fall under this category, as developers and testers are checking that the game works as intended. Does each button work, can they be broken if used during a certain sequence, does the screen orient itself correctly if changed, what causes the game to break into a state of permanent loading? These are a few things that mobile game developers and testers are looking for.

The last of our examples is load testing, which looks at non-functional aspects of the game. This is checking how the game behaves while being used by several users. This could be ten, a hundred, a thousand, or more depending on what kind of load you’re expecting. Here, developers are questioning how many players can play on a server at once, if multiplayer is included. And, of course, checking the connection is stable and how effectively it communicates under load pressure.

We often hear the question, when is game testing finished? But really, testing is never finished. The process of testing should continue up until the game is released, and then consistent bug fixes and patches should be released post-launch. It’s a process that never can finish, as there will always be bugs to fix and issues to patch.

Why is game testing important?

Game developers should want to release games that are stable and useable. It’s the best case scenario for all involved, happy players means loyalty and popularity. These contribute to a strong future for the game developers and any future projects they create.

In the same way, the mobile gaming industry is growing. It’s thriving and will only get bigger. As gaming gains ground and popularity in popular culture, mobile gaming will always skyrocket alongside it. As an accessible medium for any not committed to a full console or gaming computer, everyone has a mobile. Therefore, to be competitive in the world of mobile gaming, your game has to be released in a polished state. Without smooth performance, it doesn’t matter how good your game is. If it can’t be played, it won’t be played.

The testing phase of game development cannot be ignored. When creating games, you have to consider proper testing and how the final product will affect the user experience.

Momonga Game – one of the mobile projects in the Starloop Studios portfolio.

What is necessary to test in a mobile game?

There’s nowhere that mobile game testers and developers should skip testing. Every aspect of a mobile game is a building block that creates the overall user experience for players.

However, some key areas that are integral to the testing process are as follows:

The UI is integral to the user experience, as the aesthetic and visual appeal of the game are key in first impressions and keeping players engaged.

As mentioned before, the overall functionality of your app directly impacts its accessibility and playability. Without the game working as intended, players won’t stick around.

This is the actual user experience, its usability. Here, you’re checking that background events don’t interrupt the flow or disrupt the game. And that the game is responsive in its performance. Input lag or lag caused by stuttering performance is a deathblow to a game.

These of course line up alongside the general bug fixing and ensuring that all the visuals in the game are correct. Animations line up with abilities, all the text is correct and properly proofed, mechanics work as intended and can’t be abused or broken. All of this falls under the banner of testing. Once you detect any mistakes or bugs, it’s important to have a properly implemented QA pipeline to resolve these issues. Without it, your game cannot function in the long run and may launch with serious performance problems.

If you’re in need of proper testing services, Starloop Studios offer full game QA testing conducted by veterans of the gaming industry. You can find more about that service here. Our teams also conduct full ground-up testing during the course of full-cycle development and mobile game development!

For any and all your game development needs, contact us at hello@starloopstudios.com.