Game porting is all about transferring one gaming experience to more platforms. Naturally, this entails a process of optimization, as the specifications of each platform are quite different. But what does this mean for the development and how important is it really?

What does ‘optimization’ mean in games?

In gaming, optimization effectively refers to a game’s ability to run on multiple systems. The process of optimization ensures that the gameplay and visual experience are steady no matter what platform it is played on.

Every player is familiar with the common presets, ‘low’, ‘medium’, ‘high’, and ‘ultra’. These are present in effectively any game on PC, but what ‘low’ and ‘ultra’ means is wildly different. Low typically means that any older or lower end machine can run it, but there have been cases of game’s being released where graphical and performance optimization are so lacking that many players are effectively locked out of a game they’ve purchased.

This is key to avoid during typical development cycles and even more so during the process of porting games for mobile, android, and consoles. Porting games is a careful process of managing optimization to ensure its performance is smooth once it arrives on its new platform.

But optimization doesn’t just stop at the visual experience. Performance isn’t the only thing considered during the process of game optimization. It also considers quality of life (QOL) decisions, control schemes, gameflow, and proper QA testing. For developers and game porting, optimization is the process of streamlining the entire player experience. 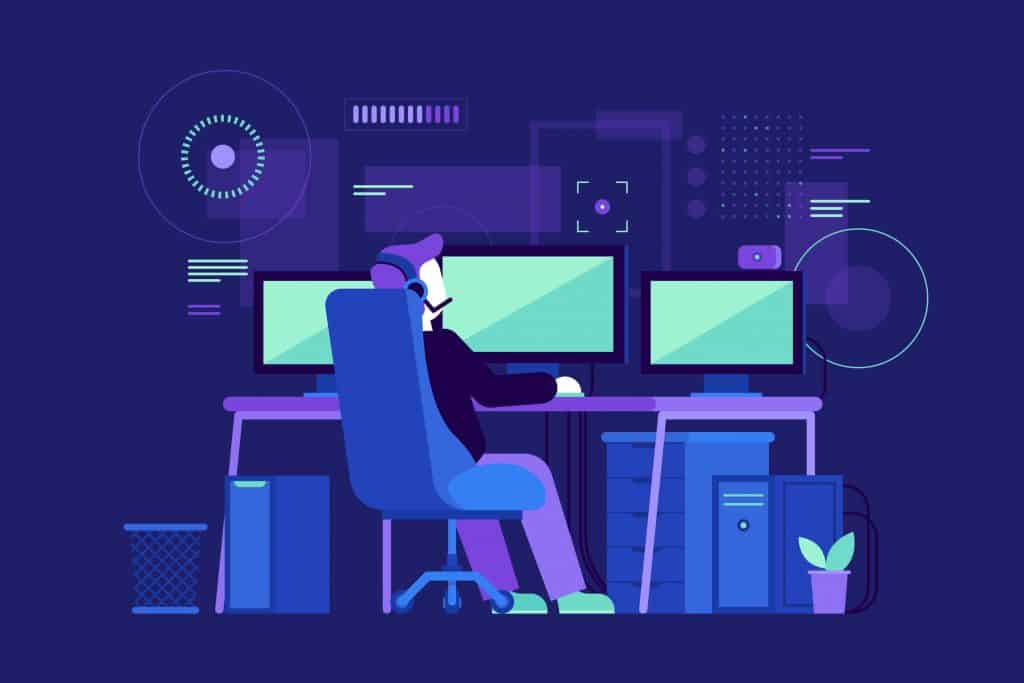 What makes a game well optimized?

A well optimized game is defined by the level of its accessibility. Both graphically and for those non-graphical considerations listed above.

A game that has gone through the proper process of optimization will deliver a clear and enjoyable visual experience regardless of the level of graphical settings. No one is expecting perfect ray tracing and incredible levels of fidelity on the lowest settings. But a well optimized game can be run by nearly any machine on its platform.

And, in terms of non-graphical settings, a well optimized game is full of helpful information and functionalities. For example, each graphics setting might inform players what type of hardware it draws on – whether shadows or GPU or CPU bound. Or it might be customizable control schemes for those who use alternate layouts. And, naturally, a well optimized game has gone through proper QA testing and is as bug free as possible on launch.

Optimization in terms of accessibility also must be considered with several questions such as, can an average person pick up the game and play? Or, can you play with the sound muted or without colour? Can players pick up the game after a month and figure out how to play and what to do? There are levels of optimization through accessibility that must be considered for the wider world and for the diverse world of players.

Each of these aspects must be considered and worked with during the process of game porting. In porting from one platform to another, settings must be tweaked for the target platforms, control schemes have to be revised, and proper QOL implementation need to be considered. 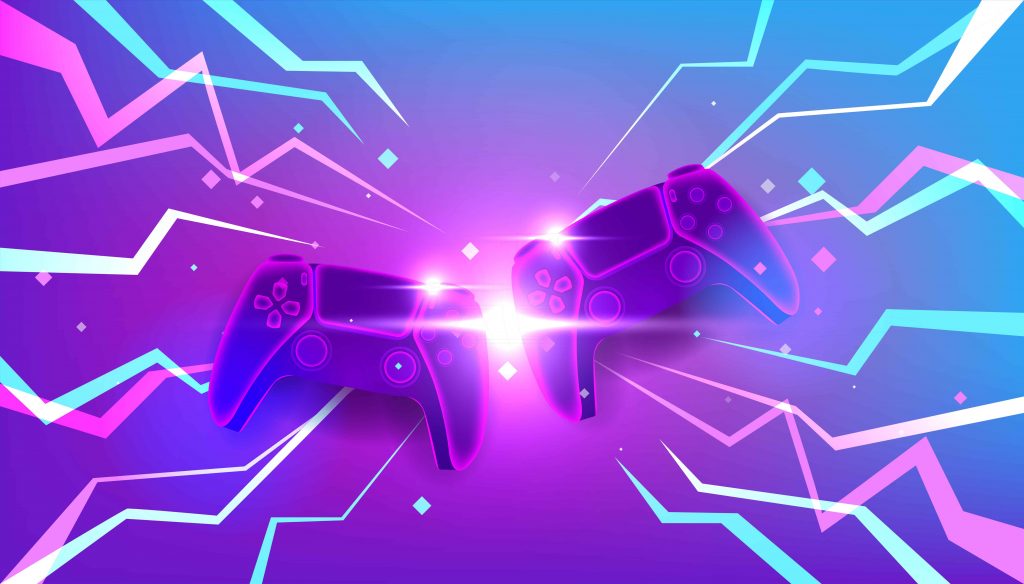 There are plenty of reasons to want to push for accessibility in your games. At the very core, optimizing a game for those with disabilities should be key during the development and design cycle. Games, after all, are an inclusive space and should be made for as many players as possible.

Beyond that, it’s straightforward enough that you would want your game to be as accessible as possible. More players mean more popularity and more income. The effort put into creating an accessible game does pay off, as the positive response from the player base will help with the game’s popularity.

And ultimately, over the course of designing an accessible user experience, the game itself will be better for it. The best game is going to be on that many players can enjoy. Simple things like subtitles and controller remapping offer a superior experience for any number of reasons. 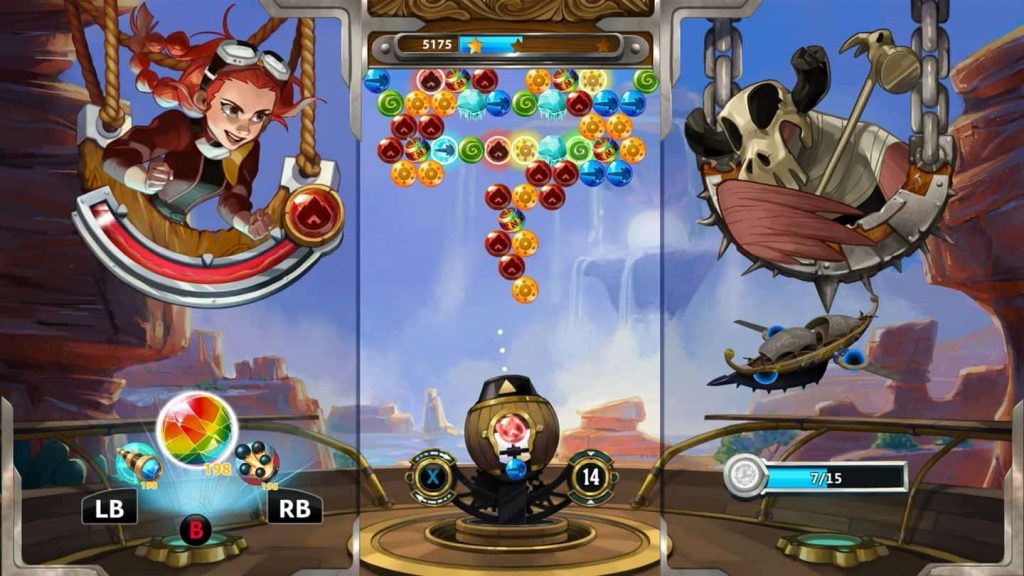 How can Starloop help you?

If you’re in need of game porting, to and from any platform, Starloop Studios can deliver. With experience on over 16 platforms and as certified developers of PS4, PS5, Xbox One, Xbox Series, and the Switch, we’re prepared to tackle your project no matter.

Get in contact with Starloop Studios today as your one-stop studio for all your game development and porting needs.