The Benefits of Cross-Platform Game Development

The video game industry is constantly changing, and game developers need to keep up with the latest trends and constantly adapt. For game developers to create games that produce hours of entertainment, it’s wise to focus on developing for several platforms. This offers players the opportunity to start playing a video game on their PC or console and then keep playing it on their phone.

Cross-platform development has grown in recent years. Mobile devices are the most dynamic and fastest-growing segment of the gaming market, so the expectation that more mainstream games will be available on mobile, as well as console as PC, is growing with its popularity.

What is Cross-Platform Game Development?

Cross-platform game development means creating a video game that players can play on multiple gaming platforms at once. Game developers use various methods and tools to build the games from common code and art assets for this to happen.

Though it usually takes longer to make a cross-platform game, this is still much quicker than creating one game version and remaking it later through porting.

Most interesting gaming platforms according to game developers in 2022

Also, if you decide to develop a cross-platform game, you have the opportunity to reach more players immediately. The users need to buy your game for one system and have instant access to the game from other platforms.

When it comes to upgrades, cross-platform development makes life easier for developers. Having only one code base, they can change this base for many platform games and then implement it simultaneously on all available platforms. The team no longer has to make changes on two or more codebases and thus waste time and money.

By developing a video game that can be played on Nintendo Switch, Xbox, PC, and/or mobile phone, you will know that you will reach more potential players and have maximum impact on the target audience. In addition, a cross-platform game makes sure the game stays consistent between different markets and helps you manage your player base.

Some other benefits include: 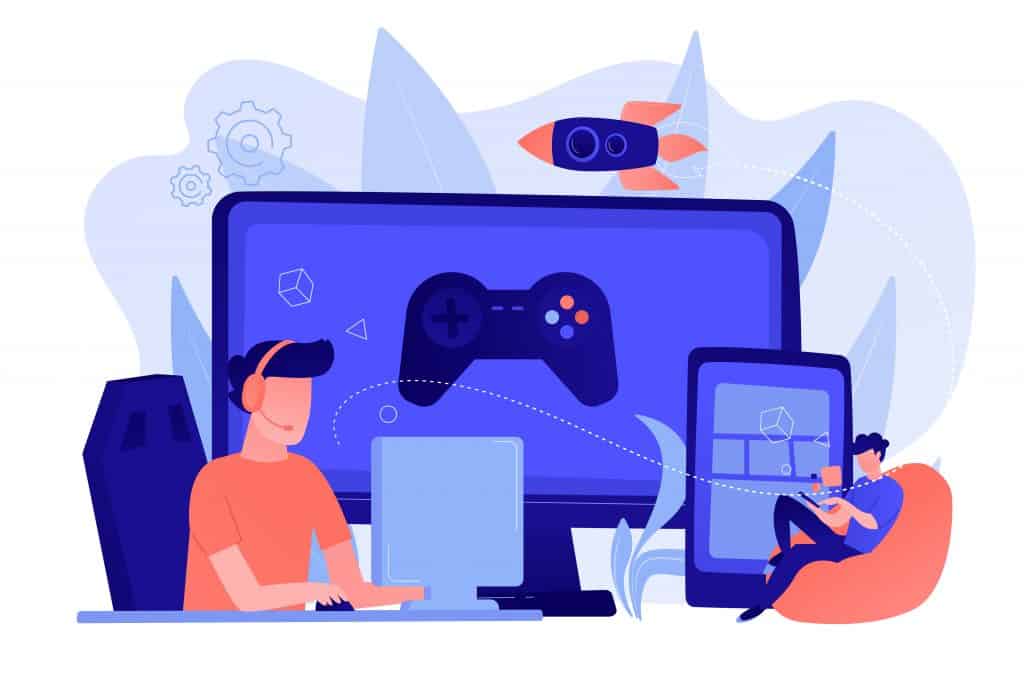 What’s in Store for Cross-Platform Gaming

Cross-platform games are increasingly in demand by players, so bringing your game to market simultaneously on multiple platforms is recommended. For example, games like Halo 3 are top-rated for video game players. Halo 3 on the Xbox 360 was originally an exclusive console. Still, since the advent of Microsoft’s gain on the PC player base and the development of the Master Chief Collection on PC, Halo 3 has been brought to multiple platforms.

Among the best cross-platform games that have appeared over time and have been a success are:

How can Starloop help to take your game to any platform?

In 2022, cross-platform games will remain a trend in players’ choices precisely because they can play the video game on any device they want.

Porting video games to any platform allows users a lot of flexibility and convenience while offering cost savings for everyone involved. We handle all the issues of cross-platform porting and designing systems that look and work the same across all environments. 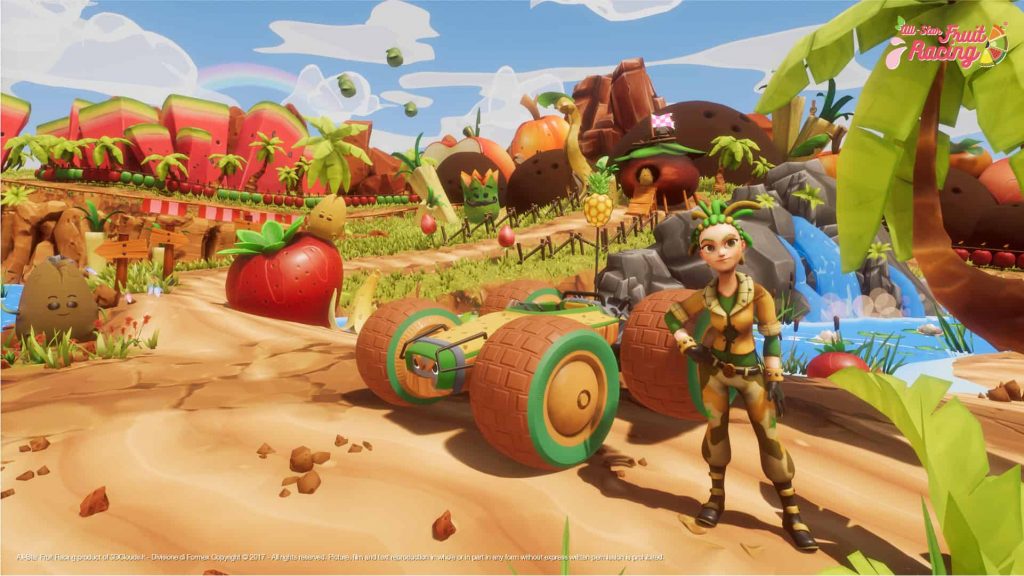 Contact us at hello@starloopstudios.com, tell us your dream idea, and we will take your game projects to any platform.