Just as hot as the debate between consoles, the lines drawn between iOS and Android users are clear. The argument between their users have raged since there were phones and comparable devices produced by both companies. Naturally, these extend behind the scenes into the world of development for these devices.

We thought it would be good to lay out the pros and cons of each OS for those looking into developing on Android or iOS.

Android vs. iPhone: which is better for mobile gaming?

When it comes to advantages for iPhones, you have the simplicity of a closed system. Because iOS is a closed source, and all Apple devices operate on the same base architecture, it’s easier to make games for. You only have to worry about developing for iPhone and iPad. On the other hand, Android developers have to develop for multiple, different devices. All created by different companies and creators. This means that when developing for Android, you have to accommodate multiple versions and devices.

What this means for mobile gaming is, on a base level, it appears that Apple and iPhones would be best. As developers can create for a set number of devices and would be able to divest their focus through other aspects of development.

However, as a closed source OS, nobody outside of Apple has access. This does put limitations on developers. You can only work with the tools provided.

Conversely, Android devices are based on a completely open source OS. Meaning, developers have a lot more freedom to experiment and implement features they want or need. 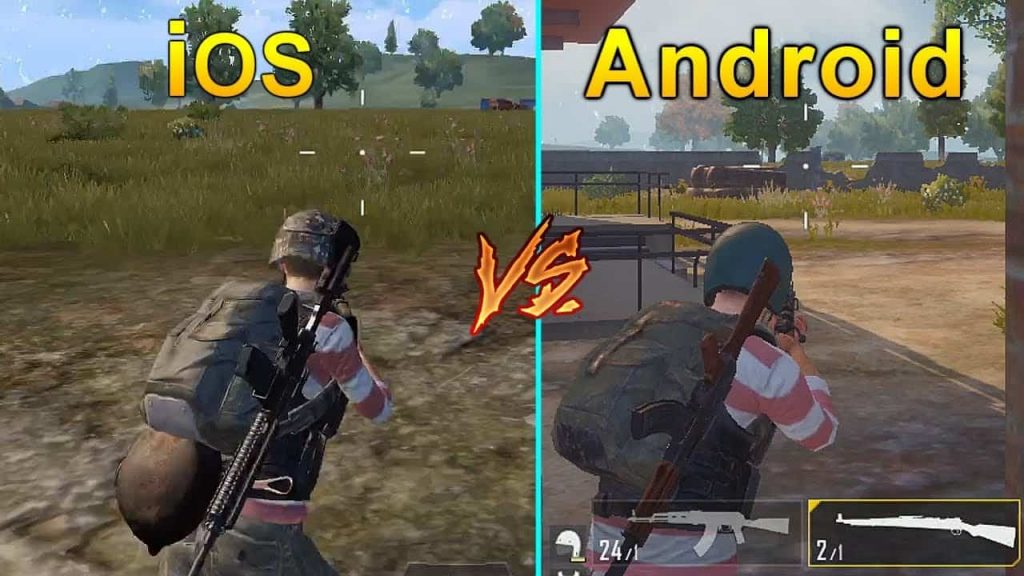 Another factor is that, on average, iPhone users spend more on games than Android users, meaning that developers are more likely to push onto iOS. Money is always a central driving factor in all businesses. It can’t be overstated how it can affect developers’ choices.

In terms of overall quality of games, it’s a bit of a moot point, as all developers seek to make the experiences seamless. Even if the mobile game is available on both iOS and Android, developers would seek to make them identical.

But, when it comes to the access of games, the stores are hugely different. Apple’s restrictions and requirements for games are vast and can change at a moment’s notice. There have been cases where guidelines change and hundreds or thousands of games are removed from the store.

The Google Play Store, while it has its own requirements, has a wider variety and availability of games but with a lower bar required for entry. Which can have varying results for players. This does mean that more developers have a chance to put their game online, but it does mean that a lot of unpolished apps can get in the way.

Hardware is also a factor for players and developers. Typically, the power of both sets of devices are similar. Their system speed and the general mobile game experience are not too different. You can only nitpick differences in performance. A major point to consider is battery life. Batteries on Apple mobile devices typically drain faster and have a lower capacity to begin with. 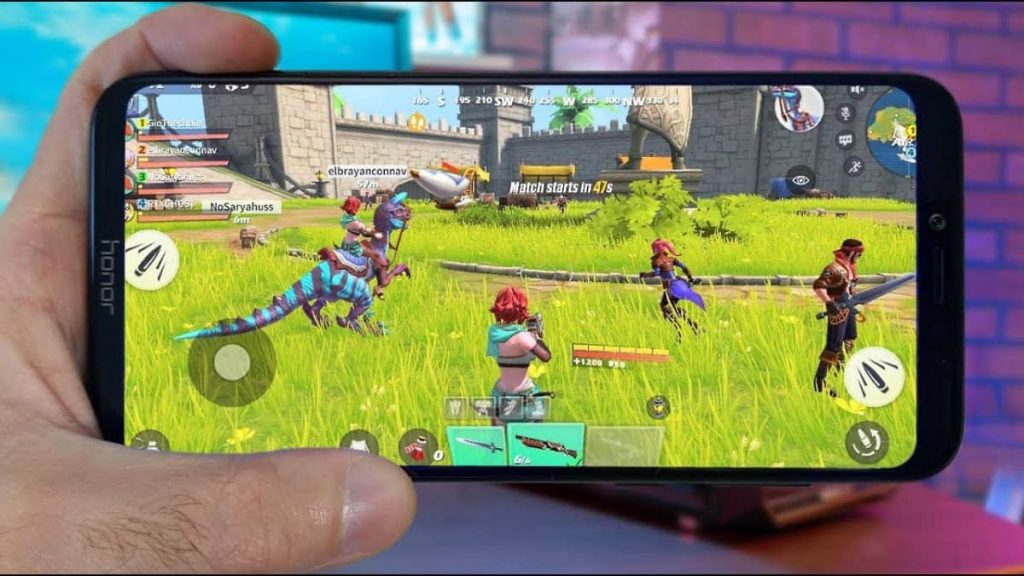 Advantages and disadvantages of iOS and Android platform

There are a few key considerations regarding the positives and negatives of both platforms.

As has been mentioned, iOS devices are easier to handle by far, as developers only have to consider a small range of devices. Each of which operate on the same OS. This means less busy work accounting for your game’s HUD on different screen size variations. Processes like that require multiple iterations and reviews. It’s a time-consuming process.

On the other side, Android devices fragment. Developers have to prepare for a huge range of devices. Each of which requires their own environment to be created by the developers.

In this regard, iOS is easier to handle as you have to prepare for a limited set of devices working on the same base OS.

The Android Studio, a proprietary tool introduced by Google, supports an expanded range of features which is always growing and evolving. It has a range of development and debugging features, strong cross-platform support, and high readability.

iOS developers work with XCode which is an Apple backed tool with a complement of bug fixing tools that supports the entire iOS range.

The differences between these two are down to personal choice. 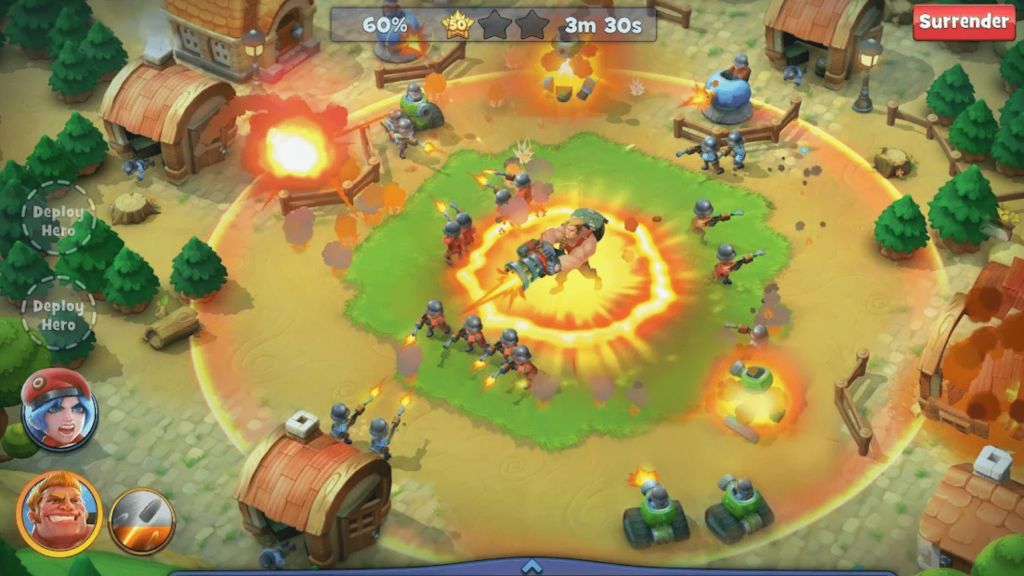 We touched on the level of control the Google Play and Apple Stores have on the applications that get uploaded. It’s also important to note that the number of Android devices vastly outweighs the number of Apple devices. While Apple users may spend more on average, Statcounter puts the market share of Android at nearly 71% while Apple sits at 28%.

Naturally, if you wanted to pursue the largest platform, as a mobile game developer, you would target Android.

Accessibility of the game

Accessibility is a growing requirement in games, not just for people with disabilities, but also for players to enjoy their game in the way they want. While the Apple Store has stricter restrictions and requirements, this can also mean a higher percentage of accessible options as mobile game developers would be forced to include them.

So, should I develop for iOS or Android?

As we hope you’ve learned, each OS and set of devices have their own advantages. They, equally, have their own disadvantages. Really, it’s down to personal preference. Android is more common, but this makes it a more difficult system to develop for. In the same breath, that variety is what allows developers to implement their own unique functionalities.

It’s almost personal preference, as the pros and cons for both systems match up. While Android is by far more common, it’s a more difficult system to develop for despite its open source nature. But Apple and iOS has a strong, nigh unshakeable place in the mobile device industry.