How to Use Storytelling and Transmedia in Video Games?

Stories are essential parts of the existence of each of us that help us understand our relationships with ourselves, those around us, and the reality of our lives. The stories are successfully integrated into all industries of film, music, including video games. Video games have indeed become an integral part of our lives due to technological progress, new devices. Still, captivating stories are essential ingredients without their success, probably not have been as booming. Most video games are based on a story that leads the game and transposes the player into the fantasy world.

At first glance, there is no storytelling in games like Minecraft or Pac-Man. But if you look more closely, you will find the lore and reasoning for why their worlds are the way they are. The difference between storytelling in video games and other types of storytelling is that the player is the protagonist, making everything more interesting. Not all game developers give particular importance to storytelling, but games based on a good story quickly occupy a place in the hearts of players.

Although games based on transmedia and storytelling are relatively new in the video game industry, they are constantly growing. Video games like Undertale, Life is Strange, and The Walking Dead, which are based on storytelling and transmedia, have some of the highest user ratings on Steam. All of them have a scoring above a 95% positive rating, and all ranking within the top 50 for positive reviews. 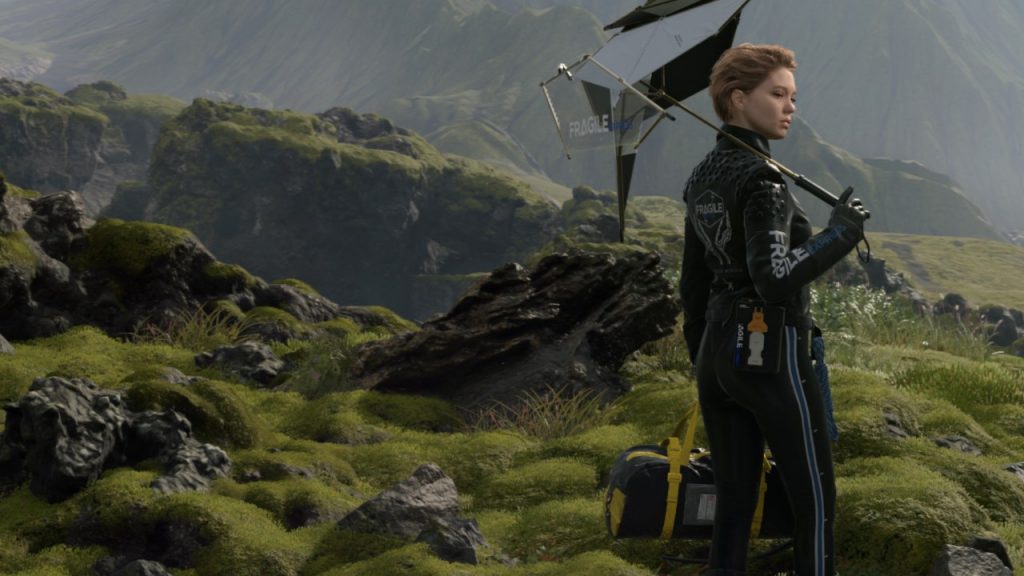 Transmedia and storytelling: definition and concepts

Transmedia is one way of telling stories utilizing current digital technologies, and it is used in the video games industry, movies, radio, social media, etc. The concept of Transmedia was first introduced by Henry Jenkins, author of the seminal book Convergence Culture. According to him, transmedia means “across media” and may be applied to superficially similar, but different phenomena. By creating content and distributing it on various forms of media, one of the goals of transmedia is to engage the target audience and penetrate their daily lives.

Storytelling is about using stories to create emotions, engage the audience, and make something more explicit. In video games, storytelling helps the players feel involved in the game and encourages them to understand what to do next. The player is part of the story and lives the whole experience on his skin. Storytelling in video games can be done through videos or animations and is accompanied by player actions and dialogue.

In role-playing video games, the story is central, and players must progress as the story continues. An example of a role-playing game is The Legend of Zelda or Fallout. In adventure games, the player can explore more and create their “own stories” while trying to complete missions to progress. Games in which storytelling is not so obvious are platform games. There is a general story and a task to accomplish, but the accent is on the player’s skills to pass as many levels as possible. An example of a platform game is Super Mario Bros or Mario 64.

The difference between transmedia and storytelling.

Although very similar, transmedia and storytelling are two different things. Both terms refer to media production that takes place through various display technologies and media platforms. Transmedia is a more generic term that includes a broader communication process. In storytelling, the accent is on creating the story based on specific, well-defined storytelling strategies.

Unlike other media types, such as movies that are passively consumed, users are actively involved in their development in video games. To experience the game as a narrative also requires creating a gestalt narrative unifying the game experiences into a coherent narrative structure. Due to the narrative transmedia, the player can identify himself with the characters and have narrative experiences seldom found in other mediums. Also, the player can seek to understand the game’s story only by interacting with the environment, characters, and objects in the world.

Transmedia takes concepts from other environments, such as curiosity, and introduces them to video games, improving players’ experience. Thus, users can experience curiosity in many ways. When they have to decide something in the game, they do not ask what will happen next but what will happen if they make a specific decision. Other concepts that storytelling brings in video games and increase the players’ emotion are suspense, aesthetics, or self-improvement.

An effective way to convey the story of the game is by outlining the characters. By what they do and say, the characters will deliver the idea of ​​the game to the players. Also, thanks to transmedia and storytelling, players can become attached to the characters, and they can inspire what they are looking for in real life. An example is Master Chief, the fictional character and the protagonist in the Halo multimedia franchise – who has become an iconic character and much loved by Halo fans. 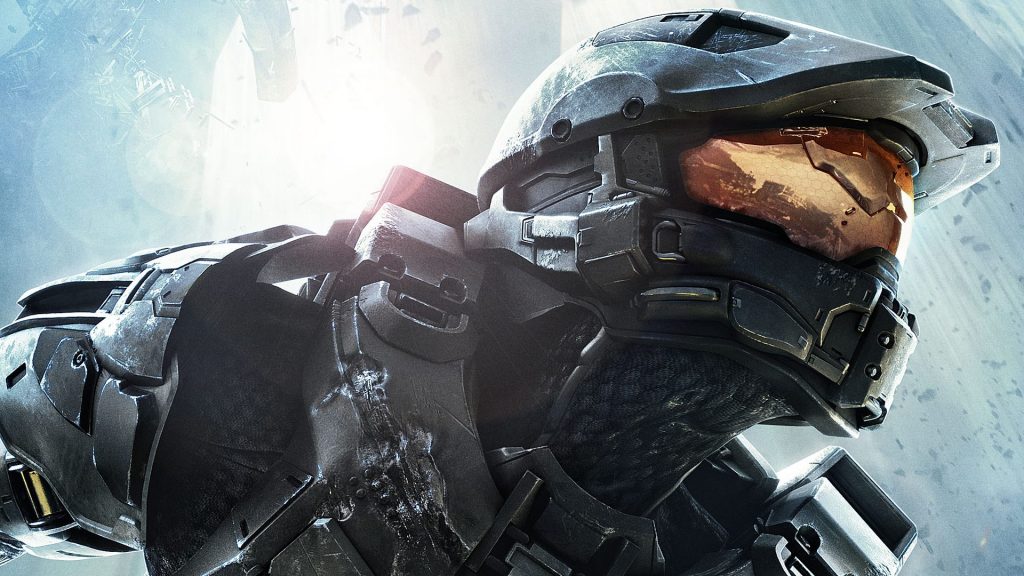 What do transmedia and storytelling bring to the gaming experience?

In-game storytelling, we can see that games can tell stories in different ways and has several approaches. The most common of them are:

What applications or tools to use to create transmedia video games?

To create emotionally complex stories that are mindful of gaming’s principles, the entire game development team – game designers, writers, programmers, artists, musicians, etc., have to collaborate harmoniously and have a common vision of the whole project.

Before defining the game’s story in detail, you must first outline the primary storyline and determine its type of game. Each type of video game has a particular line of storytelling, and the player has the freedom to move and the power to control the story differently for each kind of game.

The contouring of the characters plays a significant role because they powerfully convey the game’s story, and the player will identify with it and experience its development. Creating a flowchart of your major story will help you have a better overview and build your story more efficiently.

Here are some software you can use to write your story.

Video games are an excellent medium for storytelling. Game development takes a long time to happen, but if they are based on a captivating story, the results can be spectacular, and the work is well worth it. Understanding the narrative thread by the whole team helps to preserve the vision and successfully apply the methods of transmedia and storytelling.