Difficulties of Porting to the Nintendo Switch

In early 2018, Nintendo Switch became the fastest-selling home or hybrid console in the United States and Japan. By December 2021, the Switch became Nintendo’s best-selling home console and the fifth-best-selling game console of all time, with sales of 104 million units worldwide. Also, during the coronavirus pandemic, Nintendo was one of the companies that had a growing demand. As a result, sales doubled in March 2020, compared to the same month in the previous year.

Although it competes side by side with Microsoft’s Xbox and Sony’s PlayStation, Nintendo has never been known for making powerful consoles. According to their hardware director, Ko Shiota, Nintendo did not focus on following the latest trends in technology, but focused on “new experiences and gameplay.” 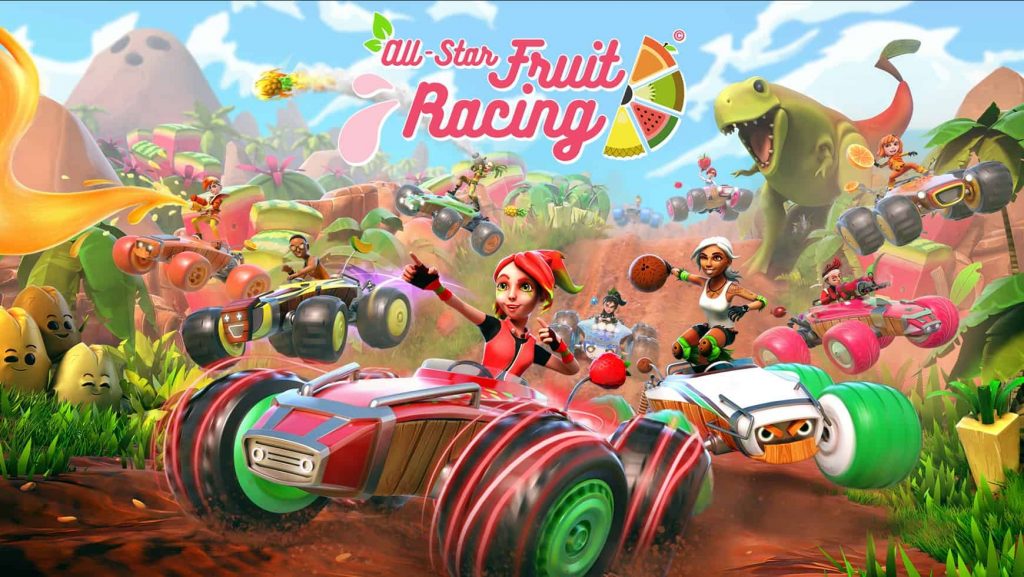 Why port your game to the Nintendo Switch?

Besides gaming consoles, today, we find video games on various devices, such as PCs, mobile devices, or tablets. As a result, the demand for game porting has grown dramatically in the video game industry. Porting comes with multiple advantages and can be done on Android to iOS, Mac, Windows, or on consoles, and vice versa.

Game porting to consoles from another device costs less. If developers could write code from scratch or create a new script, video game development would have considerably higher costs. On average, a console video game cost more than a PC games, so porting games to Switch bring a lower cost to gamers and the development company.

Sharing fun with friends and family is a fundamental focus for the Nintendo Switch. This console provides multiplayer options and interactive abilities, through innovative hardware, which means more flexibility and more fun for users. They can play together online or in the same room using one or multiple systems. To get the most out of multiplayer video games and online features for the Nintendo Switch, you may need additional systems, accessories, a Nintendo Switch Online membership, or a Nintendo Account. Also, porting a game is highly beneficial in helping meet players’ ever-changing needs and technological trends. 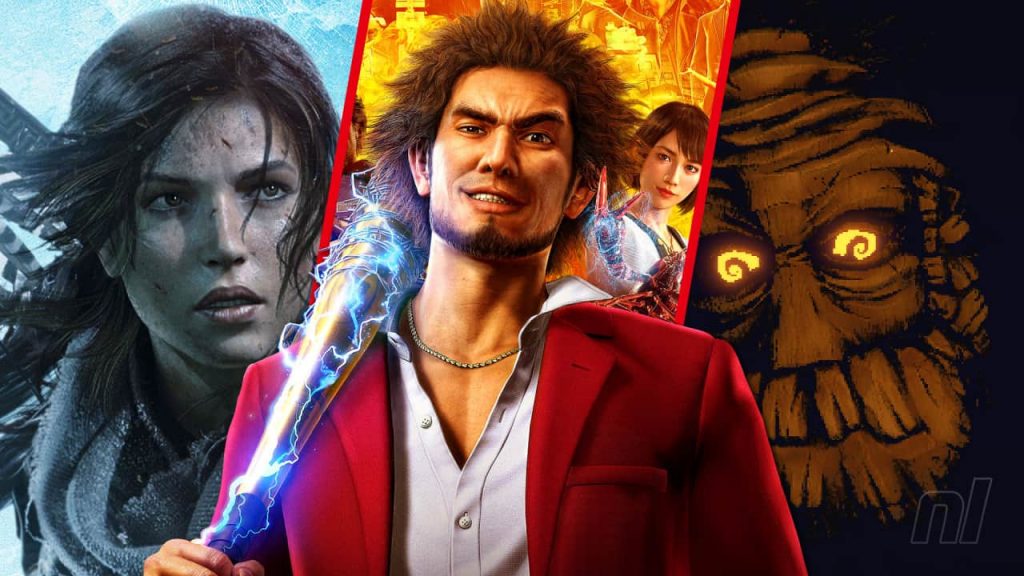 Immediately after the Nintendo Switch launch, more and more players wanted their favourite games on the new console. Despite its relative insufficiency of specifications compared to the more powerful home consoles, Switch has hosted several incredibly ambitious and unique ports. Among the most outstanding Nintendo Switch games since its launch and to date is:

Why is it difficult to port games to the Switch?

Although it comes with many advantages, the Nintendo Switch is known as a console that is not as powerful as other video game consoles. High-quality gameplay typically involves playing a video game at a high frame rate, but the Nintendo Switch has trouble processing certain games at 60 FPS. Although developing graphically rich games for Switch can be time-consuming and frustrating, it is possible.

A video game is a work of art, and porting it to a new console is complex. Although porting a game for the Nintendo Switch is never a simple task, game developers are ready to bring their games to the console. The platform’s hardware specs require a balance between visual fidelity, technical performance, and creative vision to overcome developmental obstacles. Even though they spend months optimizing the game for a weaker system, the same developers want to be part of a console that prioritizes interesting new gaming experiences, not just raw power.

The technical specifications are weaker because of the Switch’s hybrid nature. One limitation of Switch’s hardware is the memory of just 4 GB of DDR4 memory (compared to the standard 8 GB RAM established in 2013 for non-adaptive consoles). Because of this, porting a game to the Nintendo Switch becomes more of a hassle for game developers than porting a video game to another console.

Due to limited memory, they may need to be compromised in terms of graphical output or rendering options, so the Nintendo Switch ported game may not meet the performance players are used to.

Hello Guest is one of the games ported to the console that Starloop Studios worked on.

A practical example of this game porting limitation is competitive action games and fighting games, where performance matters dramatically more than stunning graphics to their players. In these Nintendo Switch ports, it is a priority for game developers to maintain a frame rate of at least 60 FPS. In addition, to combat the stuttering movement, game developers may lower the resolution to increase game performance.

Underestimating the complexity of porting to the Nintendo Switch can lead to project failure. There are many factors to consider when deciding to port a video game to Switch. For example, an attractive feature of Nintendo games is the multiple ways to enjoy single-player and multiplayer content. But the variety of control schemes means several obstacles in the porting process for developers. They need to ensure that those different controls and inputs are noted with in-game menus and designating resources to test them in QA.

Even the most minor game development functions might require tinkering when porting to the Nintendo Switch. For example, game developers may need to change render pipelines, reevaluate asset management systems, or reconsider post-launch content based on patch file size limitations.

Porting games to the Nintendo Switch can be even more difficult if you don’t find top certified game porting developers to get started with. You may encounter countless obstacles in developing games for the Switch, such as launch delays, lost momentum, or even depleting resources that can doom the project. Collaborating with a team of specialists who already have the right technical prowess is one of the most critical aspects of game porting to the Nintendo Switch.

Starloop Studios provides the top-to-bottom expertise required to ensure that your Switch port games launch successfully. The depth of the technical support we provide and our considerable experience porting games to the Switch allows us to handle all the issues of console porting and designing systems that look and work the same across all platforms.

Also, if you choose to outsource your Nintendo Switch game porting, you can save more than 30% compared to the cost of maintaining an in-house team. If you are looking for someone who can transform your idea into a visually spectacular Nintendo Switch game, contact us at hello@starloopstudios.com.