Character Design in Video Games: Ways, Techniques and Its Prices

Everyone has a favorite character. All players like to identify with great characters to transfer their emotions and reactions to the game. Good character design translates to multiple worlds, universes and drives gamers to cross the reality-video game barrier.

Behind the excellent character design, there is a lot of work, creativity, a large part of the fun – but especially the knowledge of human psychology, which is a challenging part of game design. Technology is advancing and offering unlimited possibilities to game artists. Still, to create characters that people identify with, they need to know how the human brain works and touches people’s hearts.

What is the character design of a video game?

For the character design process to be as simple as possible, the creative team must plan what they want from their character. To make this step easier to complete, game artists usually start with the moral attributes of the character, and based on them, will define the physical traits. After they generally know what they want from the characters, they can create a strong backstory in which the character will begin an emotional and physical journey, with events that will change him along the way. The way he will react to the challenges in the game will make the player empathize with the character. At the same time, character traits are significant for defining the personality and must match the world’s game. These all lead to more varied game dynamics and a more qualitative gaming experience. 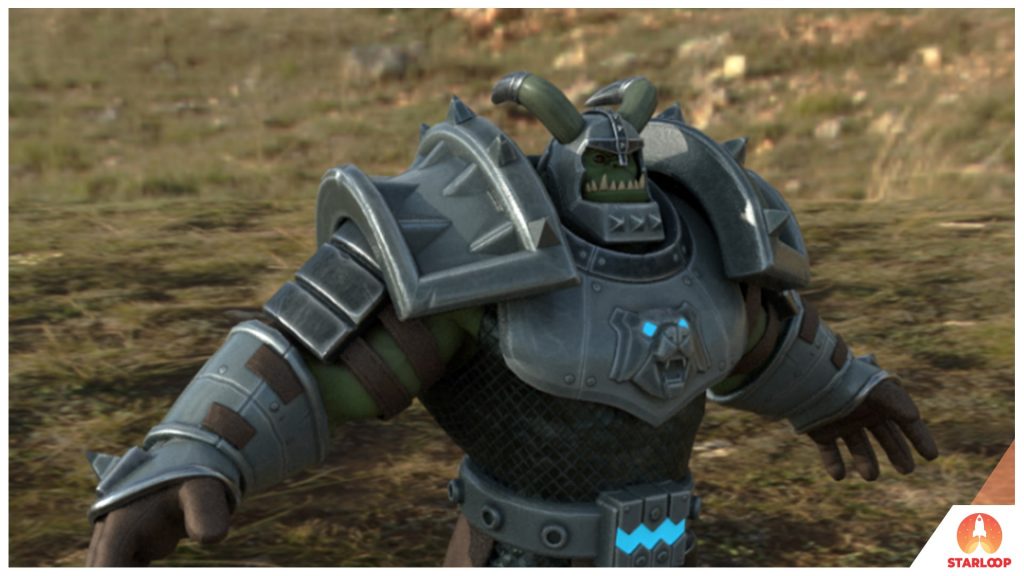 How does a video game character become a popular icon?

The basics of a good character are to convey emotion and empathy. The entire team of character artists, game designers, and writers give their best to achieve this. To feel emotion, players need to know the characters’ story and other details that stimulate curiosity and make them want to discover more. Also, a good character must express through a unique look who he is, what his mission is, and encourage the player’s motivation. The people in front of the video game must resonate with the characters that evoke sympathy and emotion.

To figure out what makes a video game character iconic, we need to look at what he represents in the video game’s story. An excellent example is the Legend of Zelda game. Although Link, the chief protagonist, never speaks, he’s the hero of courage and compassion against evil. Another good example is Sonic the Hedgehog, known as the fastest character to take down threats from the Earth, such as Eggman. The most iconic characters in video games have a distinctive or solid figure that people can recognize and identify with, such as Mario, Pac-Man, Master Chief, Angry Birds, Solid Snake Spyro, etc.

The success of the game is another massive driving force that makes a character popular. The key elements that make a video game very popular are the ads and the quality of the game. One such popular game is Cloud Strife from Final Fantasy 7, which significantly impacted the great story and cast for its time.

To be memorable is another criterion for a character to become iconic. According to a study, a player remembers only 10% of a video game’s content. What makes a character memorable is his adventure design personality, story uniqueness, and relationship with the audience. Nowadays, it is harder to create a memorable character because the players have already had to deal with many genres and styles of gameplay, with characters created in high graphics, so their expectations have grown exponentially.

If some of these elements are missing, the characters can become boring, and the game experience will become a negative one. 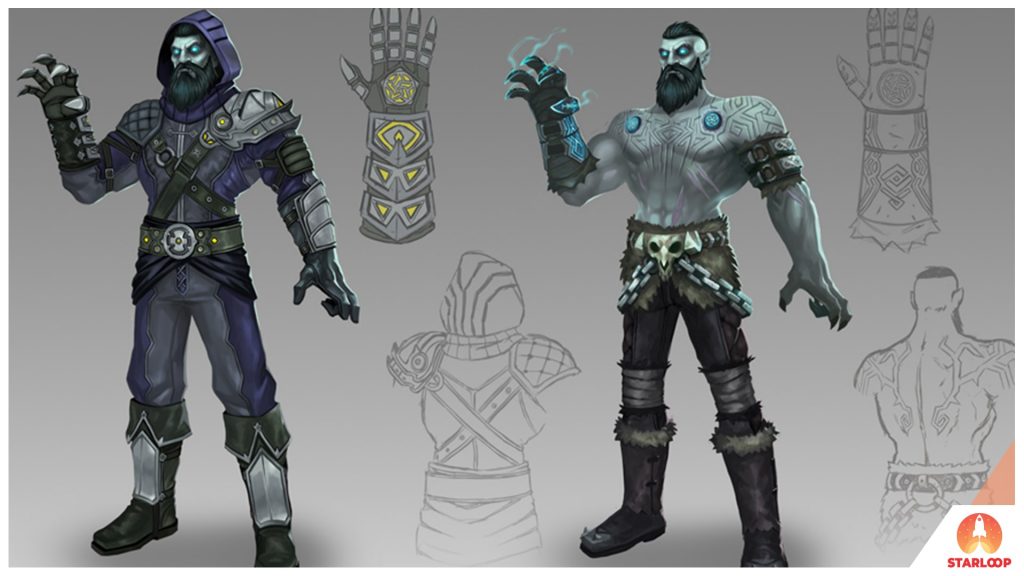 What can be the budget for the character design of a video game?

The characters are the heart of the game, so this is not the part of the game development process you want to save money. The price for character design is set based on several main factors.

At Starloop Studios, we offer complete artistic solutions for video games, from creative concept and sketching to the development of outstanding animated 3D characters, texturing and rigging, making environments, UI and UX, and 2D elements. Our professionals cover all design phases and create video game characters based on your technical requirements, time, and budget.

To find how we can help you bring your ideas to life, contact us and schedule a free consultation with one of our Starloopians.