Due to the advancement of technology and various programs, the 3D animation of games has become more and more advanced in recent years. 3D animation is increasingly capturing players’ attention and imagination through many shapes and colors and through such realistic forms.

Therefore, 3D animations have become so popular in the video game development industry. Also, the fact that they allow players to do much more than a 2D game is one more reason why 3D animations are so popular. Unlike 2D animation, 3D animation invites the player into space with height, width, and depth, providing maximum realism and great details. 3D animation has already penetrated the most diverse areas of our life and expanded the boundaries of reality.

To create fantastic 3D animations, game artists manipulate three-dimensional objects and virtual environments with special programs. Usually, the software program used to create 3D animation games comes with many features that allow you to do anything from basic modeling to a simulation to rendering. The program also contains tools for adding lighting, visual effects, physics, and other essential elements.

Some notable programs that game artists can rely on in their work are: 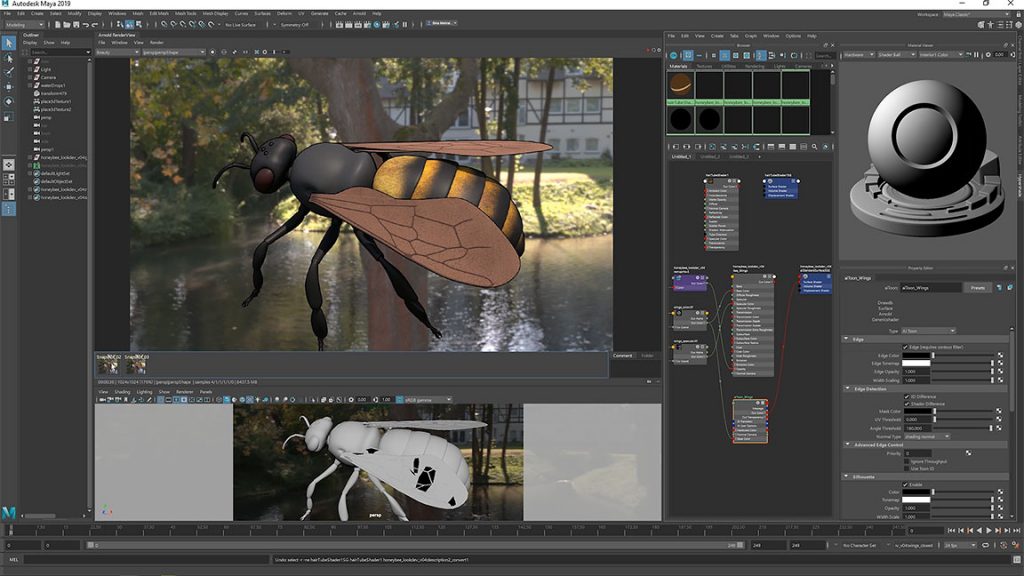 These programs help game artists create various types of 3D animations that rule the video games world. But the term of the 3D animation is a general one because it includes many types of animations.

This type of animation is intended for an exclusive visual experience; more precisely, the players do not interact with the objects from the digital environment. Game artists usually work with software programs such as Cinema 4D, Maya, or SketchUp to make these digital 3D animations. It is also used to create digital heroes for live-action movies and in-game videos for video games. Because creating 3D animations is more complicated than it seems at first glance and requires a high volume of work, it is necessary to involve many professionals.

The concept artist is the one who visualizes the concept of the game and creates detailed sketches of the characters, the environments, and all the objects in the game.

Based on the concept artist’s sketches, the 3D modeler creates a 3D model of the characters and the entire digital environment.

In this phase, the 3D animator creates a skeleton of the 3D model and sets its movements and commands. The workload is enormous for the 3D animator because the 3D objects are rendered 360 degrees permanently, and all their parts are always visible. Therefore, each frame is processed by a separate computer so that the work process can take a lot of time.

As the name suggests, the player can move in the 3D environment with the mouse and interact with 3D animation. To create interactive 3D animation, game artists use special software, having countless possibilities to implement this type of animation.

Because players can interact with the 3D environment, this type of animation requires special requirements. For example, everything must be customizable because the player can view objects from different angles. This includes creating characters, as they must respond correctly to all player commands.

This type of animation is highly complex. In order to play video games that use Virtual Reality 3D, players need special VR headsets such as Google Glass or Oculus. Thanks to these devices, they are completely immersed in the virtual environment. Therefore, environments and objects must look very real. 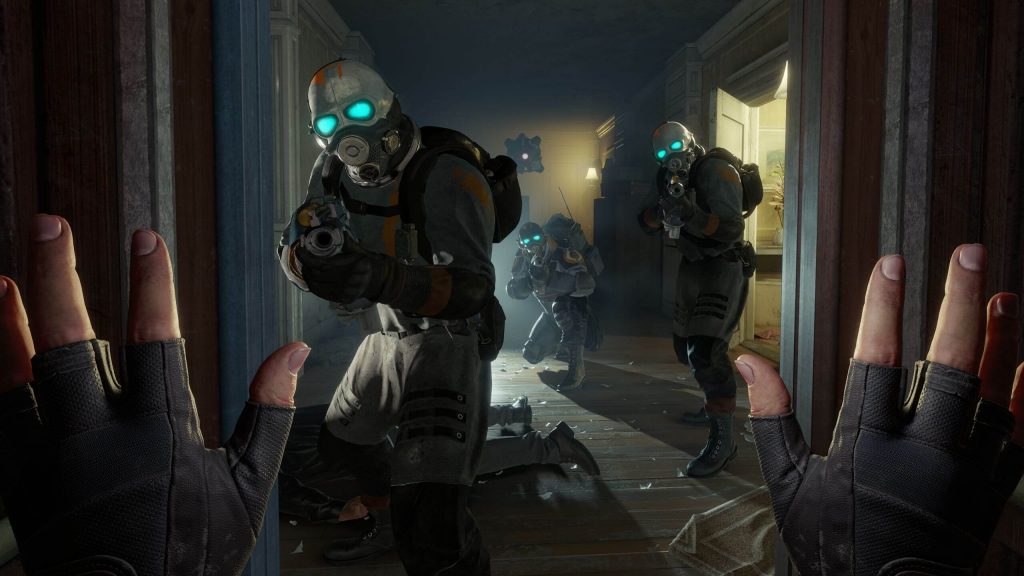 The stop motion animation is made frame by frame with images of the elements. The frames are physically manipulated in small steps and played quickly to create the 3D animation. Although artists have a large space to use their creativity, they must pay special attention and patience to create stop motion animations. An incorrectly captured frame leads to a complete recreation of the composition.

Cel-shaded animation is also known as Cel shading or Toon shading and is a type of non-photorealistic rendering designed to make computer graphics appear to be hand-drawn. This type of 3D animation is often used to mimic the style of a comic book or cartoon.

The cel-shading process starts with a typical 3D model. Where cel-shading differs from conventional rendering is in its use of non-photorealistic lighting. Conventional lighting values are calculated for each pixel and then mapped to a small number of discrete shades to create the characteristic flat look – where the shadows and highlights appear more like blocks of color rather than mixed smoothly. 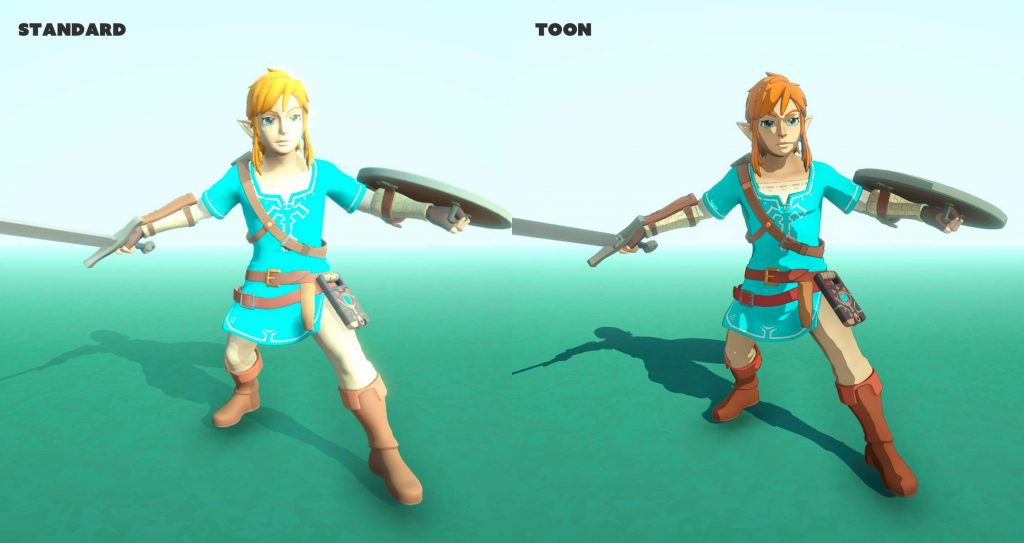 Motion capture offers several advantages over traditional computer animation of a 3D model. For example, the complex movement and realistic physical interactions can be easily recreated in a physically accurate manner.

Also, the amount of animation data produced within a given time is considerable compared to traditional animation techniques. This contributes to both cost-effectiveness and meeting production deadlines.

The world of animation is very diverse. 3D animation for games brings a whole new set of challenges in the game development process, but in the same time offers rewarding results. Especially if you choose to work with a team of talented artists who use professional software needed for providing custom 3D animation services  for projects of any complexity.

At Starloop Studios, we can skillfully weave any 3D animation ideas and breathe life into them. Due to our team’s experience, skills, and creative vision, we can model, create a layout, animate your character, and render it.