Star Control Origins is a sci-fi RPG where you command Earth’s first interstellar starship. Your mission is simple! Save Earth from hostile alien empires, no pressure. Take the helm of the ship as the Captain and explore the universe in 2088. Strike out into distant solar systems, navigate hyperspace and the politics of alien species. Encounter exotic worlds and civilizations as you assemble a fleet strong enough to face established galactic powers and defend the stars.

The Starloop team were contacted to help port the existing title onto Xbox. The Stardock team realised that porting is a complicated affair and enlisted our expertise to deliver their game to new frontiers. Porting is tricky, and our team also had to come to grips with the custom engine that Stardock was using for their game. We also had to address the limited hardware capabilities on console, as the game had originally released on PC. Optimizing memory usage and upgrading the game to DX12 for the Xbox release were some key problems..

The solutions would begin with getting to grips with the custom engine. We were the first team outside Stardock to work with the code. We established what needed to be done, in particular the graphics and memory usage, and optimised the game to run on a more limited system. Using post-processing, we made the game look great, but without the higher specs. We also builtextended memory profiling tools for the game to provide greater detail on usage for optimisation.

Stardock was delighted with our work. Specifically, the speed at which we adapted to their code. And we’re delighted to say that we’ll be working with Stardock in the future thanks to this efficiency. With the game running smoothly on Xbox and looking great, they were very pleased with our efforts. And they appreciated our dedication in exploring their engine. A custom engine can be daunting, but we relish the challenge, and they loved that we dove right in. 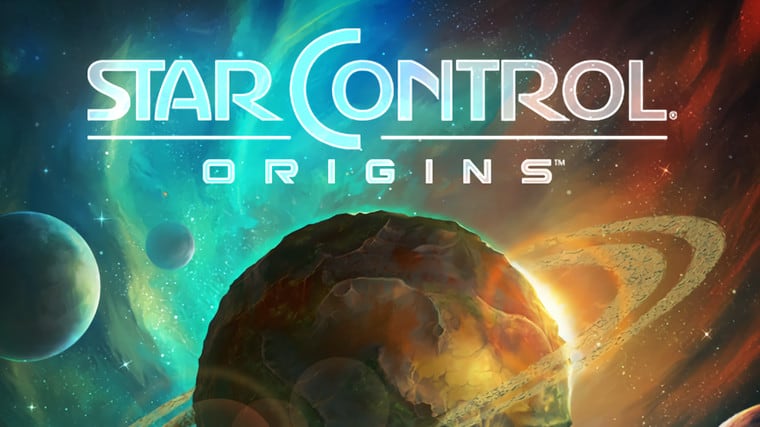