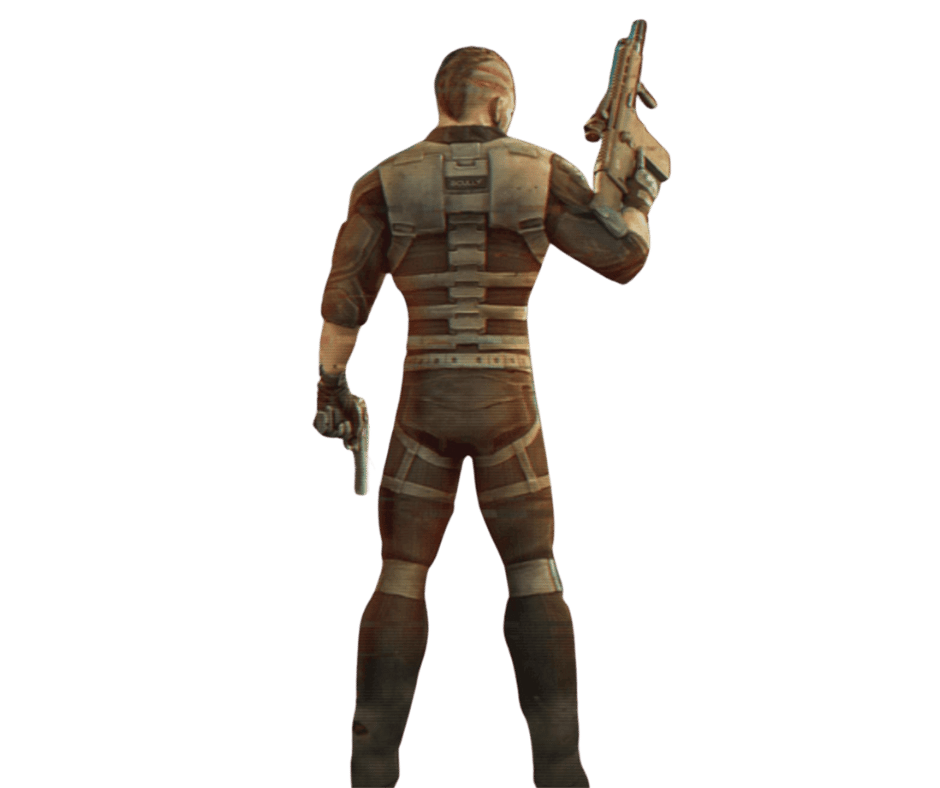 Overkill VR is a VR shooter that focuses heavily on cover-system mechanics. Get a closeup view of your weapons and customize them to your liking while you fight your way through more than thirty levels! Deadly fun awaits you as you step in to join the resistance, take on your oppressors, and lead the final revolution!

Originally created as a third person cover based shooter, we were tasked with converting it into a VR FPS which used cover-mechanics that you might find in games like Time Crisis. This required a rework of the core gameplay systems, a revision of the existing cover and maps. As now, in VR, players could easily adjust their point-of-view. And we also needed to adjust for weapon controls and a new “PPGun” which was a unique controller added by the developers which emulated a rifle.

Our team reworked the core systems and altered the cover objects. Limiting players movement meant cover now needed some viewpoints. This allowed players to gather enemy information without having to endanger themselves. We went through multiple iterations of the weapon system control and reloading mechanic. Eventually, we settled on some of the key UI such as HP, ammo, and armour, being moved to a floating panel on the side of the weapon. And we also programmed the ability to use weapons single or two-handed. Integrating the PPGun also required some adjustments as it meant players only had a single controller rather than two.

Our reworking and optimisation were quite comprehensive, ensuring the game ran smoothly on both HTC Vive and Oculus Rift. The clients were very pleased with our deliveries of a reworked shooting system as well as the integration of the PPGun and the changes to the game’s controls it required. 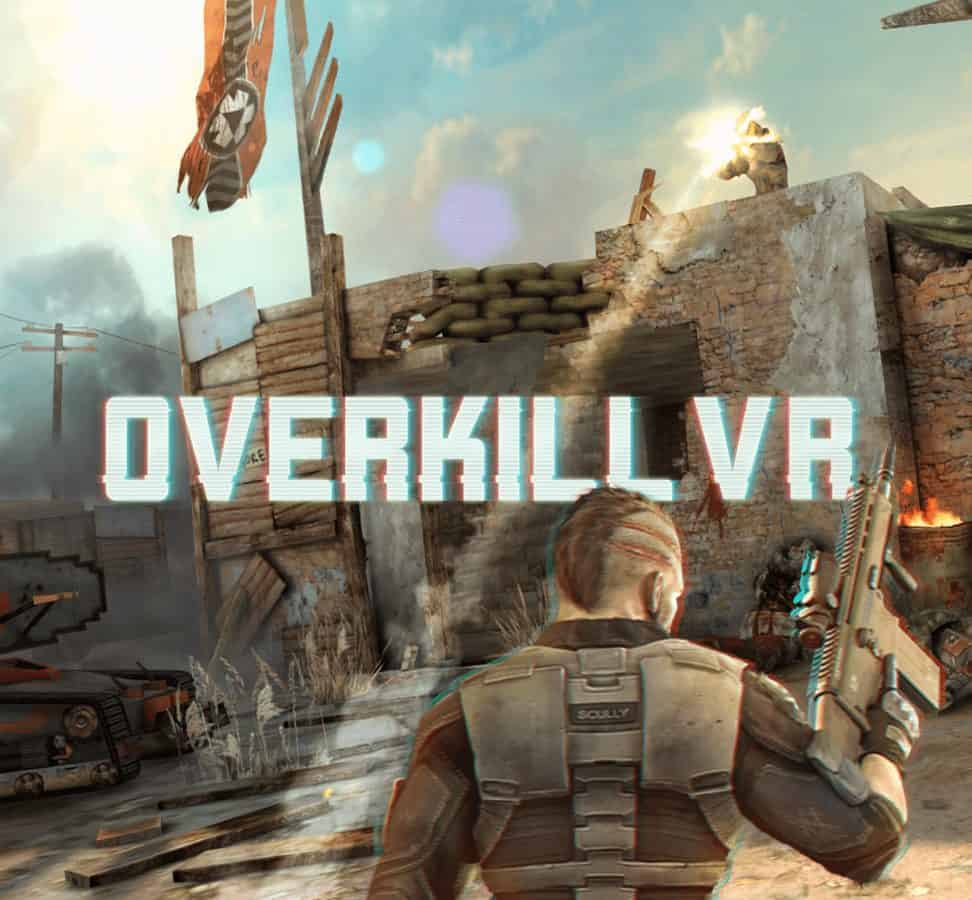