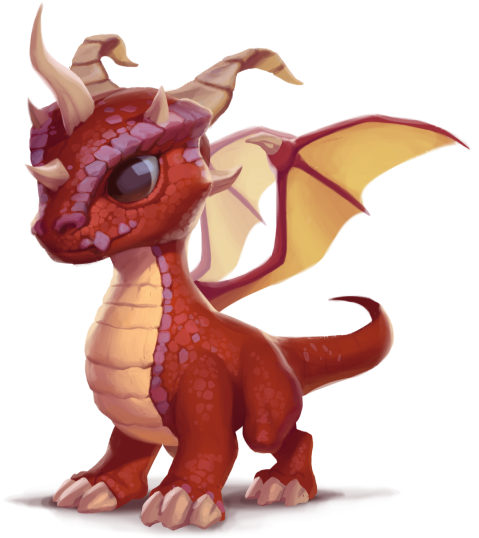 Binamon is a PvP based MOBA with a focus on ranged combat in an open battle arena. Forgoing lanes and minions that are traditional to
the subgenre, players will jump into combat with their creatures and monsters and fight for victory with their team. An NFT based game, players will be able to import their NFTs from the Binamon collections as well as collect brand-new creatures on the road to victory.

The Starloop team were contracted for full-cycle development with Binamon. From the GDD and initial design to the programming, 3D art production, and UI/UX. While still in the early stages of development, Starloop has also been working on implementing the NFTs into the game’s design and the importing feature from the other NFT collections. We cooperated with the backend programmers, blockchain, and Unreal Engine developers in pursuit of this implementation.

Over the course of working with the game’s design, we had to switch the initial combat mechanics from melee to ranged.

We remade the mechanics from the ground up and ranged combat suited the game more and felt better according to our playtesters and QA team.

Due to the blockchain and NFT nature, we are also working hard to deliver quick turnarounds on new features, versions, and builds as the
community are eager for updates.

In delivering these updates to both a community and our client, it has been a unique form of feedback for results. Our latest update to the current build was met with very positive feedback.

Both client and community are pleased with the direction of our work and in what we’re delivering. Our latest job is to increase the early server count to 60 players, and we’re working on that as well as individual servers per region.