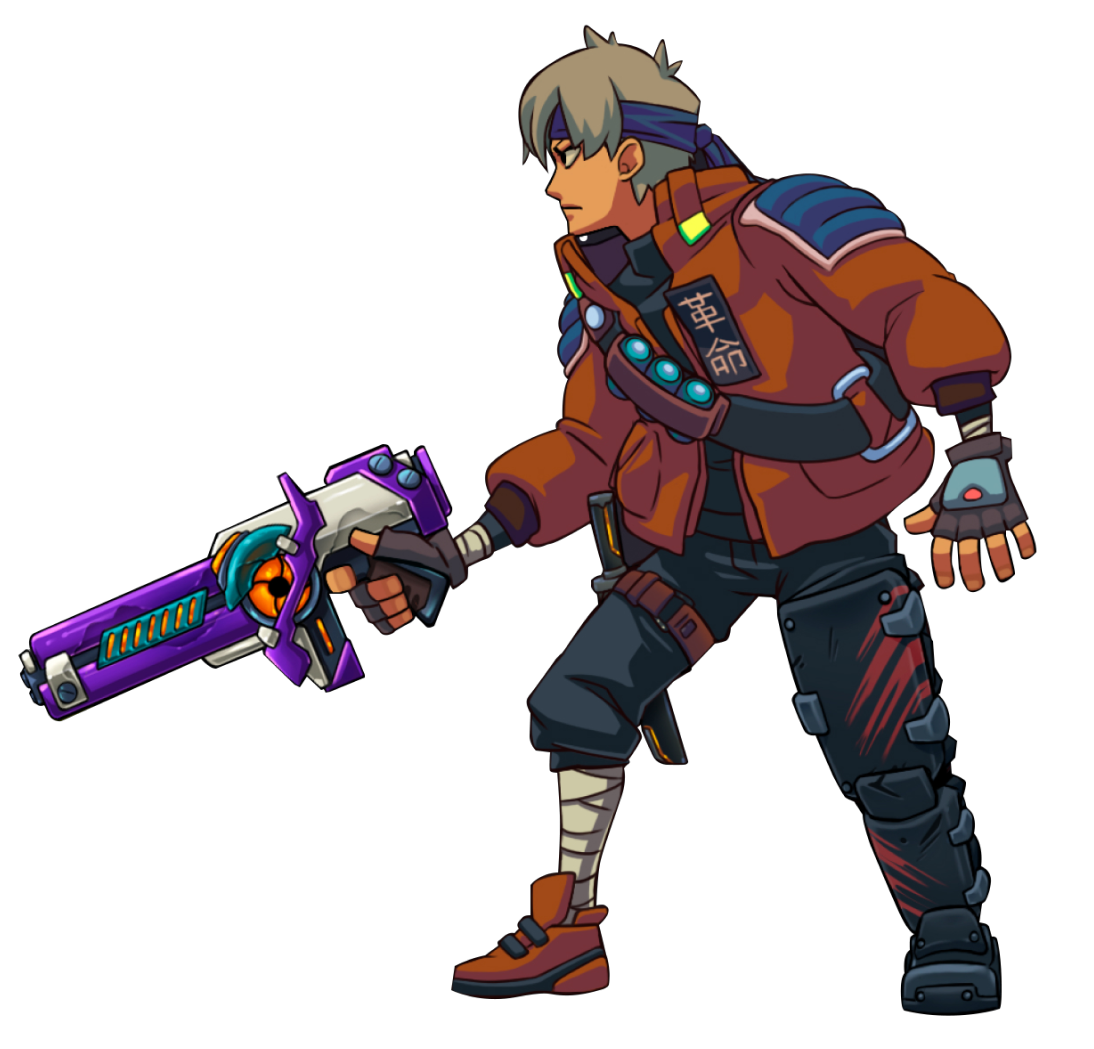 Gamma-4 is a turn-based, NFT strategy card game. With a heavy sci-fi focus, take control of an array of sci-fi characters, build your deck, and push through to victory. Gamma-4 encourages players to mix and match their cards and characters, creating combinations of previously singular races. Take your scrambling Goblins and combine them with some mysterious Atari technology, or take your human to the next stage of life by combining them with the hi-tech Marauder parts. Create your dream team of humans, aliens, goblins, and mutants

Working with Bluzelle, Starloop Studios were contracted as full-cycle developers to make a prototype for the game idea. The goal was to create the base designs, aesthetics, and GDD, creating characters and the core gameplay to build out from. Our team dove into tokenomics, learning all about NFTs and blockchain and how best to go about creating a game with them. Settling on a card-battler, we then needed to decide how the NFTs would be implemented.

Starting with a small team, Starloop focused on designing and implementing NFTs and on the core gameplay loop and UI/UX. Initially, the game was designed for WebGL, given the nature of blockchain, and it is adaptable to a mobile browser. The end result of our testing was for each NFT to generate 5 cards, one for each body part. From there, we implemented the main mechanic of “genetic engineering”, allowing players to create their own characters and NFTs by combining body parts.

As this is planned to be a long engagement, our client has been delighted with our work so far. Currently, we’re finishing pre-production and are on our way to the production stage. It’s been an enjoyable process and working with Bluzelle has been terrific as they’ve been proactive and engaged with our team throughout. We’re very grateful for their trust in us and look forward to working on this project over the coming months. 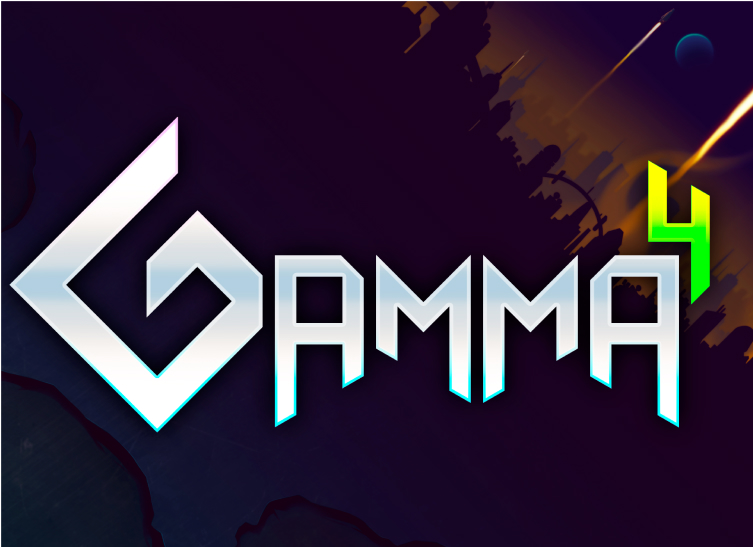