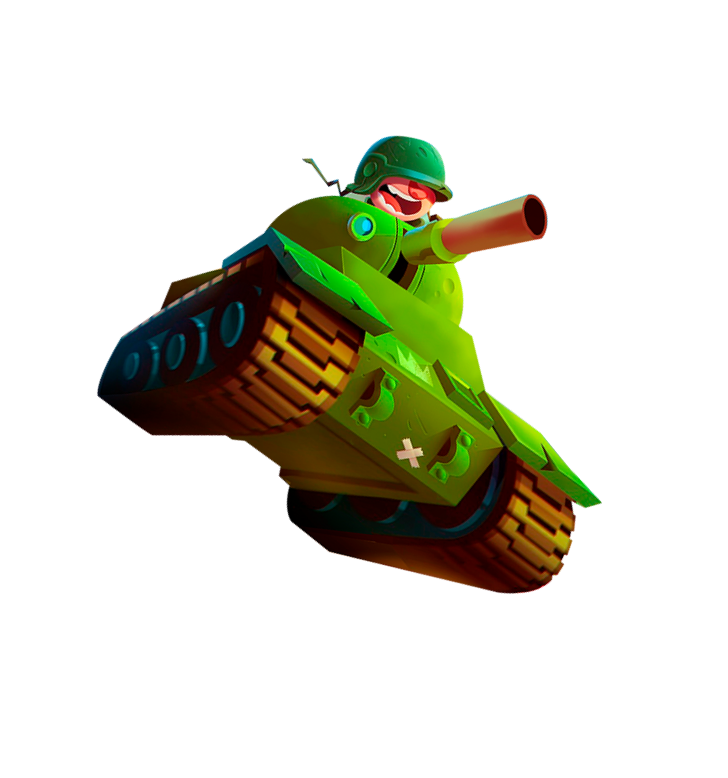 Hills of Steel is an addictive, physics-based tank-action game, delivering customizable and explosive warfare. This free-to-play experience pushes players to crush their enemies with steel, collect the loot, and move forward with their new unlocks. From the fearless, frontline Cobra, to the behemoth Titan, players can choose their own tank, weapons, and playstyles. Climb the ranks, conquer the battlefield, and become the greatest war marshal that the World’s ever seen.

Our main tasks were delivering an effective and compelling video ad for both iOS and Google Play store, delivering said video in multiple localizations, and creating new game icons for us on the store page. The difficulty lies in fulfilling the specific script provided by the client and ensuring that the animation matched up with the unique lip-sync of each localization. Ours was for the Asian market, covering Chinese, Japanese, and Korean

The solution for the video ads themselves required specific levels to be used and moments of action to be included. The specifications are quite strict for videos like this. Through repeated attempts, we were able to record the required footage. With the scripts provided by the client, our animation team was able to carefully sync the dialogue to the characters. Finally, using in-game assets, we created multiple iterations of a game icon for the store

The icon options we provided were received well, and the new store thumbnail was chosen. Hills of Steel saw an increase in downloads in new markets. The proper localization efforts throughout ensured greater visibility and conversion rates. Finally, the video was received very positively by the team at Superplus Games. We delivered the visual narrative they desired through strong, ongoing feedback and collaboration 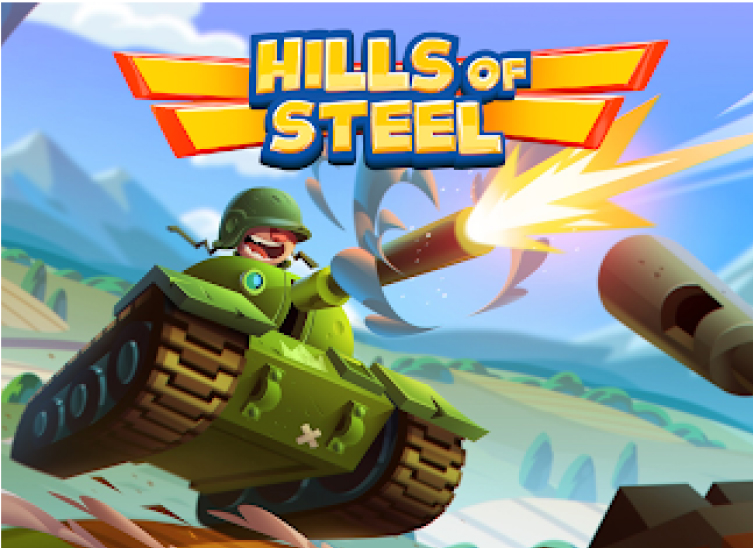