What are the Most Classic Genres in 3D Games?

What is video game genre?

A video game genre is a video game classification according to the user’s type of interaction. To determine the genre of a video game, the visual or narrative features are not relevant. Still, the set of challenges that are independent of the game’s settings or content is important. For example, a car racing game remains a car racing game regardless of when or where it occurs.

Although game genres were quite clear in the past, and we could easily classify a game by genre, now there is a greater variety of genres and subgenres. Due to this growth in diversity, currently, an individual game may belong to several genres at once, and some genres may overlap with each other.

What was the first 3D video game?

The history of the 3D games we know today begins in 1996, with the launch of Quake. This was the first game that used full 3d objects for all props and characters. But before that, there were a few video games like the ones below that partially used 3D elements.

From the first 3D games, graphics continued to evolve, becoming more and more detailed. The early ’90s began to explore the realms of 3D by creating the illusion of 3D space, and with the launch of Quake in 1996, people fascinate time with their friends and a LAN. Thanks to Id Software’s Quake Engine, real-time 3D rendering had support through OpenGL. This was the first big step in the video game industry and the evolution of 3D graphics.

During this period, game developers began to explore more and more with graphics. Instead of the shade gradient commonly used in photorealistic graphics, the cel-shading method uses less color, tints, and shades to give more of an animated look and feel. This gave more authenticity to the graphics and images.

3D games: the most classic genres

Video games are divided into game genres based on their similar characteristics and their objectives. The main genres in 3D games are are Action, Adventure, Role-Playing, Sports, and Strategy. As a game development company, it is essential to understand the kind of game you will develop. In this way, you will easily design the game’s theme, and the ideas will flow by themselves.

Among the main genres in 3D games, some of those who have won the classic’s title is Platforms Games, Roll Player Games, and Sports Games.

Platform games are a subgenre of action games and are also called platformer or jump ‘n’ run. The main objective is for the player to bring the character between points in a rendered environment that is usually uneven or suspended at varying heights. To move to the next level, the player must prove certain climbing skills, jumping on walls, shooting from cannons,
jumping on bows, etc. 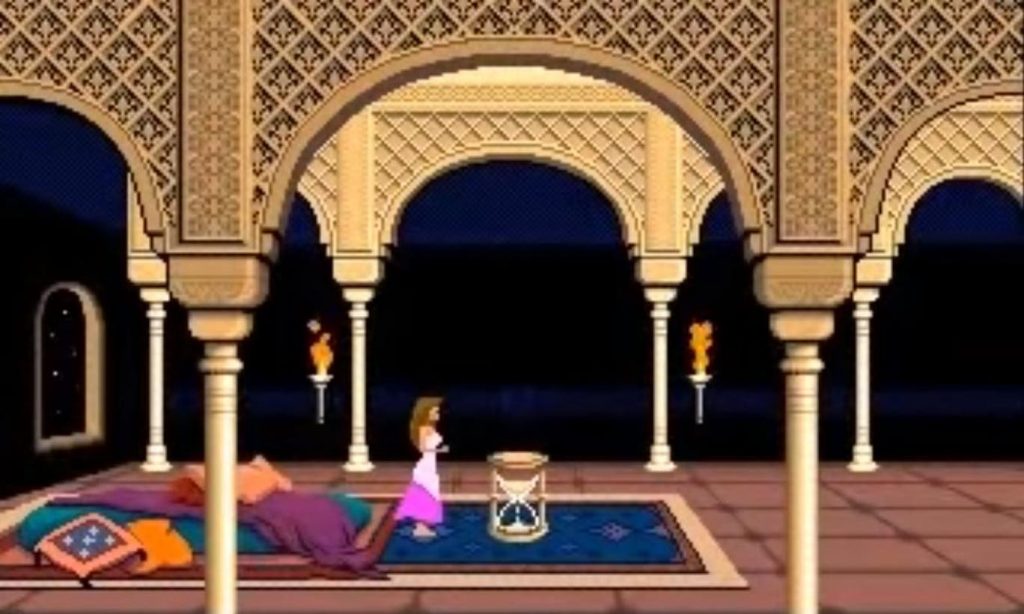 In Role-Playing Games, the player chooses a character who has a certain set of skills and tries to progress in the game’s story. The character’s abilities increase each time the player gains a certain amount of experience. These kinds of games are based on a story and a well-developed framework divided into a series of missions and levels.

This category is one of the most popular and beloved genres of 3D games and has in its turn several subcategories of genres such as:

The Roguelike Game – this subgenre of Role-Playing Games is defined by a dungeon crawl through procedurally generated levels, turn-based gameplay, grid-based movement, and permanent death of the player character.

Fantasy Games – This subgenre leads the player to go through challenging levels and encourages him to discover hidden routes and unlock paths to continue the game.

Sandbox RPG (Open World RPG) gives the player the freedom to examine and do whatever he wants in the game. The game offers a generous area to explore for the user, and a certain path does not limit him. Among the most popular Sandbox RPG games are Crossout, Minecraft, Terraria, the Forest, The Sims 4. 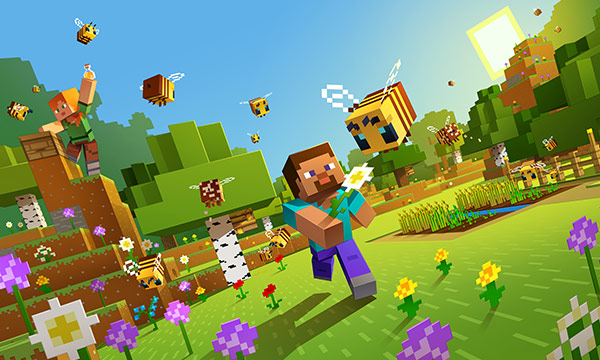 Massively multiplayer online role-playing games (MMORPGs) allow several hundred players to interact with each other in a fantasy world, control their own character and experiment a real-time 3D adventure. World of Warcraft is one of the most popular MMORPGs with over 10 million subscribers as of November 2014.

This genre of 3D games reproduces traditional physical sports on gaming devices such as PCs and consoles. Sports that are simulated in games can be team sports, extreme sports, wrestling, etc. The sports genre is one of the oldest genres in gaming history and, like real-life sports, can be very competitive. Some of these games emphasize the game’s practice, while others encourage the sport’s strategy and management.  Some examples of the most popular 3D games in this category are FIFA 10, Punch-Out !!, NBA 2K11, Tecmo Super Bowl, Snowboard Super Cross 3.

The Sports Games subgenres are:

Car Racing is one of the classic genres of 3D video games that played a significant role at the beginning of the video game industry. Over time, many different types of racing games appeared.

Arcade-Style Racers – this does not necessarily focus on aspects of realism or physics but rather to provide a fun experience for the player. For example, along the route a player takes, he is encouraged to accelerate and take risks instead of slowing down to maneuver the curve as normal.

Racing Sims – the basic concept for this type of game is to simulate as accurately as possible the feeling of driving a vehicle and to reflect as accurately as possible the real life. Accuracy and timing are essential, and overtaking can massively influence the outcome of the race. Some of the most famous racing sims games are Assetto Corsa, Project Cars, Forza Motorsport, and Gran Turismo.

Kart Racing Games – it resembles Arcade-style titles with simplified driving mechanics. Along the way, the player may encounter ramps and turbo buffers to give them a speed boost. The game objective to give the player a fun experience. 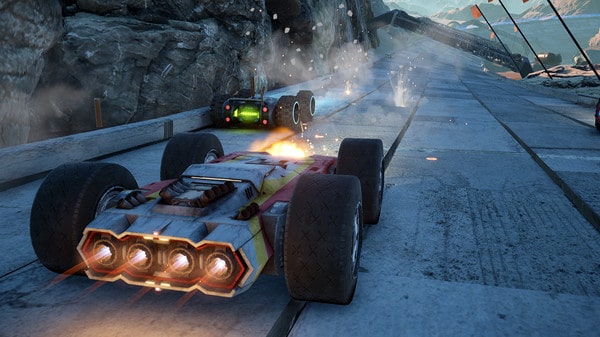 What improvements does 3D offer for these genres?

With all the gaming industry advancements, perhaps the biggest to come out in recent memory is 3D technology. This new technology has renewed and taken gaming to a completely new level as more developers are beginning to appreciate and implement the technology.

3D technology generates fun, makes the game very captivating for the player, and raises his involvement rate. It also improves the playability of video games and motivates the users to improve their skills.

Thanks to 3D, game developers create more human characters, which leads to an increased connection between player and game.

Feel free to contact us and schedule a free consultation with one of our Starloopians to find out more.