Playable Ads and Platforms: How, Which and Why

Playable ads have become increasingly popular in the mobile game development advertising industry, an industry in which companies invested in 2020 the amount of 113.21 billion dollars in the US alone. With the increase in time spent on mobile, marketers have realized what a huge opportunity mobile ads are, so playable ads have become a creative “weapon” that attracts many consumers; playable ads are a next-level advertising experience that uniquely captures users’ attention. 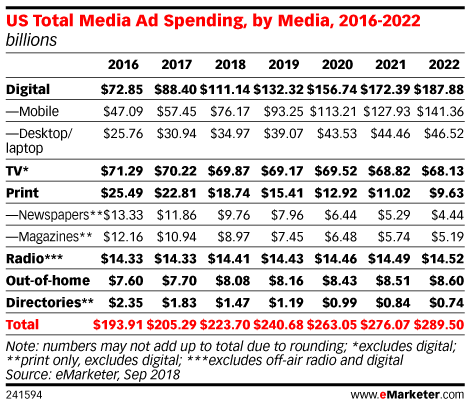 What are playable ads?

Playable ads are video ads that allow users to interact with the game app before installing it. These types of “try before you buy” ads are very effective and pleasantly liked by users. They are often used to promote mobile games and giving consumers a fragment of the gameplay, an element that arouses their curiosity and greatly increases the click-through rate. After the playable ad ends, a text message in the form of a CTA (call to action) appears on the screen, driving the user to install the mobile app. Usually, a playable ad ranging from fifteen seconds to one minute and, the best part is that process doesn’t feel like an advertisement.

Playables are premium ads comprised of a seemingly complex structure, but that does not necessarily mean they are “more difficult or timely” to make than other ad units, including video. Quality and experience are key, and brands can create either completely custom experiences or use established templates that have seen success.

Why are the playable ads so important for the success of your project?

Playable ads are a creative and innovative solution that have many advantages, including:

Higher retention rates. When users watch playable ads, they already know what the application looks like and what it offers. They experience a small part of the gameplay, so they are more likely to stay engaged for longer. This means that players who install the game app after watching playable ads are more likely to be players with high lifetime value. Playable ads increase players’ life cycle, reduce apps uninstalls, and increase retention rates. The cost per installation (CPI) is higher for playable ads than for a normal video or image, but this choice is more profitable in the long run.

Playable ads performance is easier to monitor, and you can see exactly real-time insight into the type of users who engage with the ads. For mobile games, in particular, you can make the ad more or less challenging if the ads are underperforming. Also, you can see whether users are tapping to view your app further.

Playable ads are more engaging and generate a higher conversion rate than other mobile ad formats. They are lowering your CPA (Cost Per Acquisition) and CPC (Cost Per Click). Also, playable ads drive the most engaged users and deliver higher eCPM to the publishers. One reason for these high conversion rates is that the users are free to choose whether they engage with the game –  in contrast to non-skippable video ads.

An ad server is an advertising software hosted on a server to run online ad campaigns and used by publishers, advertisers, ad agencies, and ad networks. Ad server software determines what ad to display at what precise time frame and on what website or mobile app.

Every ad server company on the market has its own SDK – a software that publishers need to implement into their apps to promote advertisers’ ads, control their campaigns, and track their achievement via reports.

The most attractive SDKs on the market, according to MightySignal, a mobile app and SDK intelligence company. 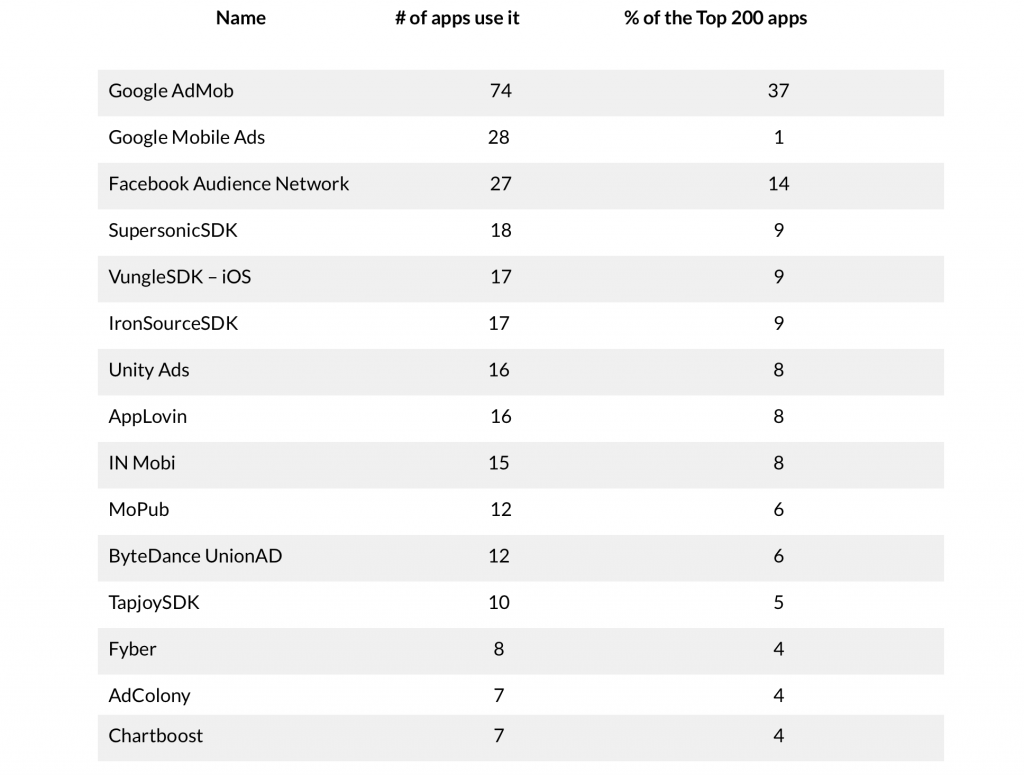 Playable ads on Facebook and Instagram give users an immersive preview of your app and allow people to test-drive your app before installing it. Thanks to Facebook’s algorithm for rigorously selecting the audience, the chances of finding drive higher-intent players for your game are very high. Playable ads are made up of three parts: 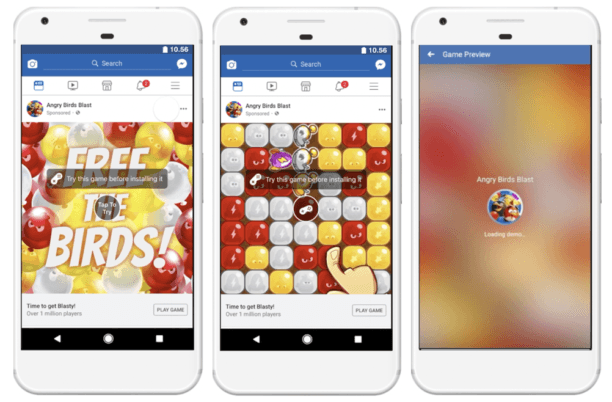 Playable ads on Google Play provide an immersive experience for your current and potential app users that allows for app interaction before downloading the app. Because users may interact with your HTML5 playable ads but take action later, it’s important to measure interactions and their impact on conversions accurately.

On Google Play, an engagement means when the user interacts with the ad or clicks on your playable ad to install. Charging is done per involvement (CPE), and conversions for HTML5 playable ads are counted when a user installs your game app within 30 days of the first interaction.

Before you start promoting your playable ads in the Apple Store, you should know that iOS and Android have different dynamics in terms of users. But if you understand their terms and conditions and set your campaign accurately, your playable ads’ results can be outstanding. App Store makes almost double what Play Store does in revenue, meaning iOS users are much more willing to drop a dollar with apps.

What service about playable games do we offer you at Starloop?

Playables are designed to catch the mobile consumer’s attention and time in a positive and brand-safe way. To best captivate your target audience and drive KPIs, playable ads are the most effective experience to reach goals. For example, did you know that playable ads result in CTR (click-through rates) up to seven times higher than standard video ads?

With over +10 years of experience as game development company, Starloop Studios can offers you premium, highly engaging playable ads to help you reach new, high-quality players and improve user engagement. If you want to level up your user acquisition strategy, feel free to contact us, and we’ll gladly help you.