How are NFT or Blockchain-Based Video Games Developed?

The video game industry has continued to grow yearly, but a new trend that has further accentuated the growth of the video game market has emerged recently. This element that appeared on the video game market and is making waves is NFT. One of 2021’s most considerable growths, NFTs or non-fungible tokens, captured headlines worldwide when digital files were sold on the blockchain for vast sums of money.

To understand the implication of NFTs in the video game market, let us mention an example. The NFT-based game Axie Infinity, one of the all-time highest sales for any NFT, recently reached $ 1B. NFTs also exist in other industries and can be digital artwork, animal pictures, trading cards, music, etc. Although digital tokens are not new, the current Google search interest for the “NFT” keyword has grown enormously, especially in Asia and the United States. 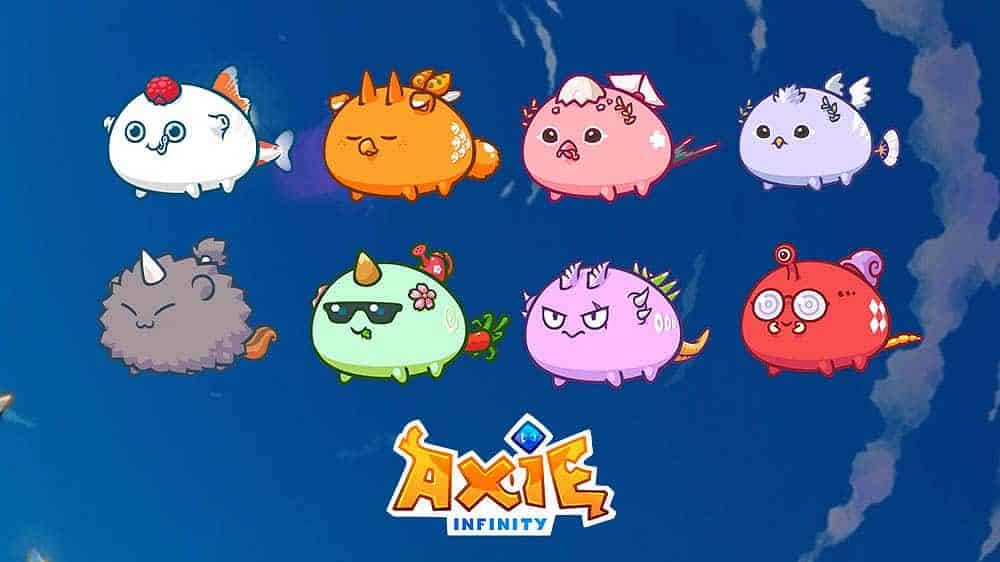 What are the NFT games?

Enjoying video games while earning money is possible thanks to the NFT or Non-Fungible Tokens. The advancement of this technology promises a new system where players take on more important roles. NFTs have a novel concept in the gaming world and represent unique digital assets developed on Blockchain technology. Each NFT is unique and can be found in the virtual gaming world in digital collectibles, art pieces, and properties, or even player characters. Its operation is carried out through blockchain technology, which makes the presence of cryptocurrencies possible too.

At this moment, NFT games are a phenomenal trend that allows the gaming industry to gain more and more users. This direction lets anyone right now thrive in the NFT world, generating substantial revenue opportunities. NFTs essentially create a certificate of ownership that can be bought or sold using cryptocurrencies. When the launch of the possibility of earning income associated with video games, people feel involved.

Players can get NFTs as they play the game or buy them directly. Now, blockchain-based games allow you to buy, sell and trade items such as Non-Fungible Tokens, which means players can get money for them. The value of NFT consists precisely in their uniqueness. Because they can be used in multiple games, NFT’s interoperable feature increases their significance. Also, the demands of these exclusive NFTs raise the token’s value.

NFTs offer transparency in the cost of gaming assets inside the community, which is a reliable advantage that can bring more people to the NFT marketplace.

On what platforms can the NFT Blockchain be developed?

Depending on the type of video game, NFTs can be in the form of special tickets, power upgrades, costumes, maps, gaming environments, equipment, tools, characters, and so on. The diversity of NFTs makes it pleasant to play for any gamer at a global level. 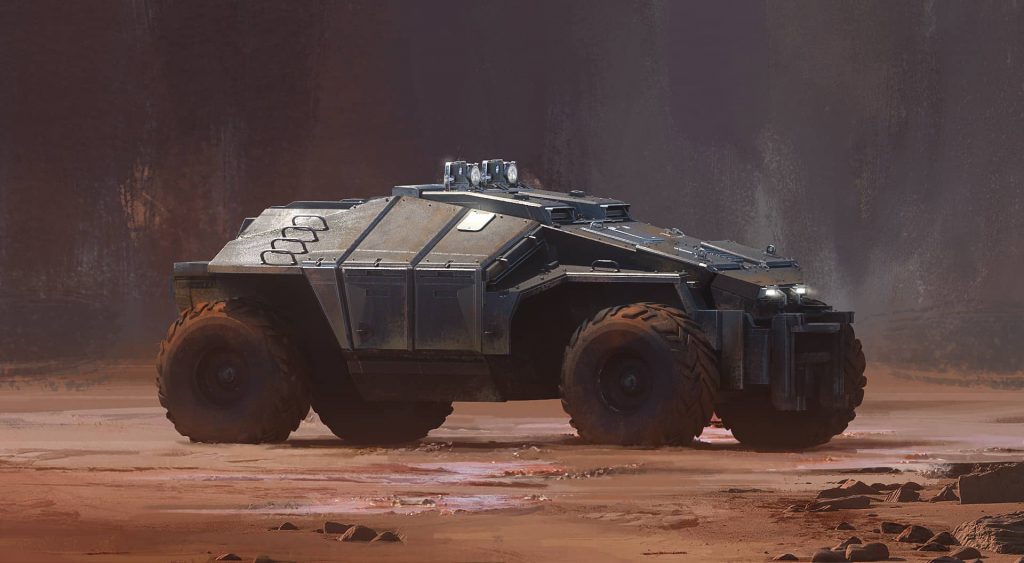 NFT marketplace for games can be built on different networks like Ethereum, Hyperledger, Open Chain, Multi-chain, Stellar, etc. These platforms offer the necessary framework, standards, and tools to build open-source blockchains and related video game development applications. For example, Open Chain is a blockchain platform on which game development companies can build an NFT marketplace. It is an open-source distributed ledger technology for managing digital assets more securely and scalable.

What does minting mean NFT?

NFTs bring together the best features of both cryptocurrencies and video game items. Minting an NFT refers to creating your own NFT and becoming part of the Ethereum blockchain. Just as real money is minted before it is put into circulation, so are NTFs. To be purchasable and digitally tracked in the market, an NFT has to be “minted” once it is created.

The procedure for minting NFTs may vary slightly from platform to platform. Still, the basics are identical: you need a unique digital asset, tokens, a non-custodial hot wallet, and an NFT marketplace.

Through minting, an NFT stores and maintains its value. Also, preserving value digitally is usually considered safe, thanks to the security of the blockchain and the built-in scarcity of NFTs.

The market value of NFTs has crossed billion dollars, and it will be reaching several goals in a few years. So it is no wonder that the White Label NFT has become popular and is another reason why more and more investors and companies are starting their journey in the NFT world.

What is a white label NFT? 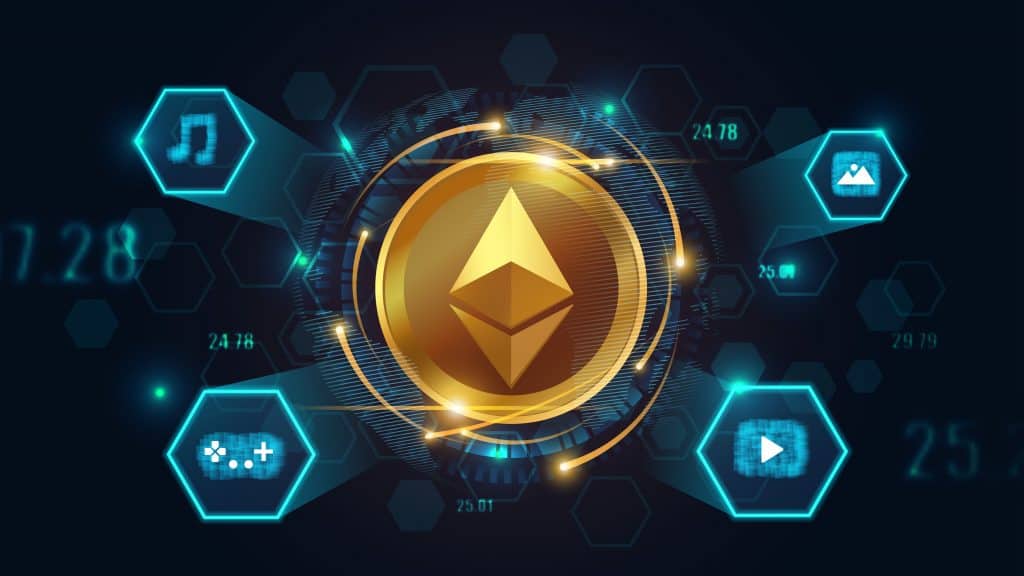 Most investors prefer the white label NFT marketplace due to the short time to launch an NFT and the low cost.

Projecting your white label NFT platform is faster as the testing period is lowered because of the time needed to repair possible bugs. White Label platform is a ready-made product that fulfills the market requirements quicker. In addition, the platform is created up with various protection features that will discourage intrusive hack attacks on the NFT marketplace.

The NFT marketplaces are gaining users worldwide, so launching your marketplace would make you reach huge earnings within a few years. At Starloop Studios, we can bring your NFT platform idea live to the crypto world. Security and the protection of developers and gamers have priority in our projects. However, the blockchain concept has been demonstrated to be secure in design. High security is one of the primary characteristics of NFTs.

Our Starloop team already has expertise in asset tokenization of fungible and non-fungible assets. In addition, we help businesses design and mint NFT assets that carry high-value propositions to the people. Our team of 150+ software engineers is already experienced in end-to-end NFT development for a wide range of collectibles and digital content.

If you want to hire the top certified NFT game developers to create your NFT marketplace and attract vast numbers of players to invest in digital collectibles, contact us at hello@starloopstudios.com, and let’s schedule a free consultation.